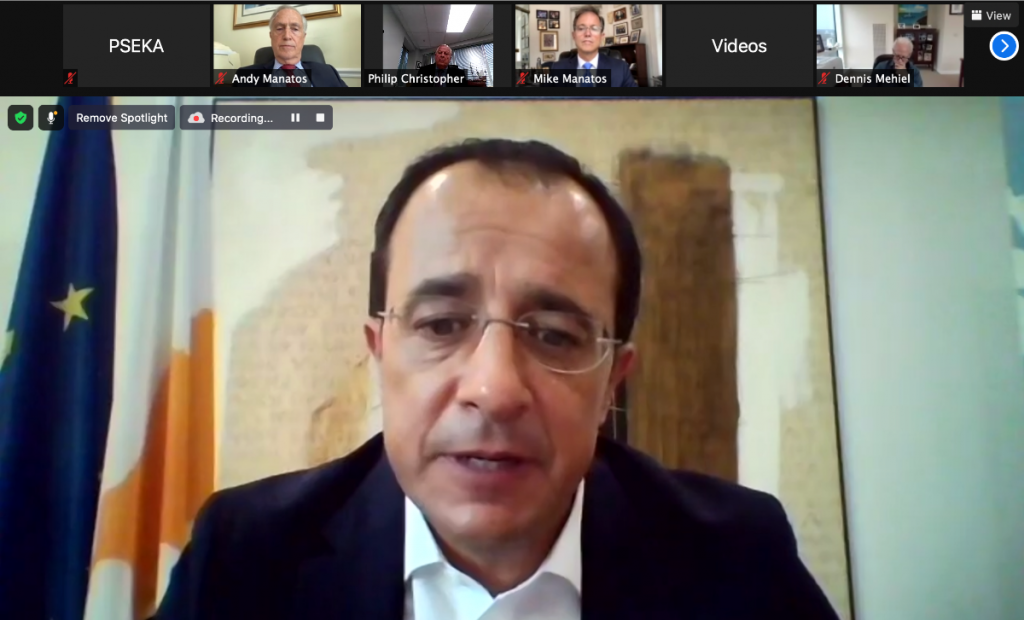 WASHINGTON, DC, July 20 – Over 27 of the most powerful US Senators and Members of Congress in the formulation of US foreign policy spoke at the 36th Annual PSEKA Cyprus and Hellenic Leadership Conference on July 20. Cyprus Foreign Minister Nikos Christodoulides was joined by Speaker of the House Nancy Pelosi, the Chairmen of the Senate and House Foreign Relations/Affairs Committees Bob Menendez and Gregory Meeks, American Jewish Committee CEO David Harris, as well as Prime Minister of Greece Kyriakos Mitsotakis and Greek Orthodox Archbishop of America Elpidophoros and others by video. 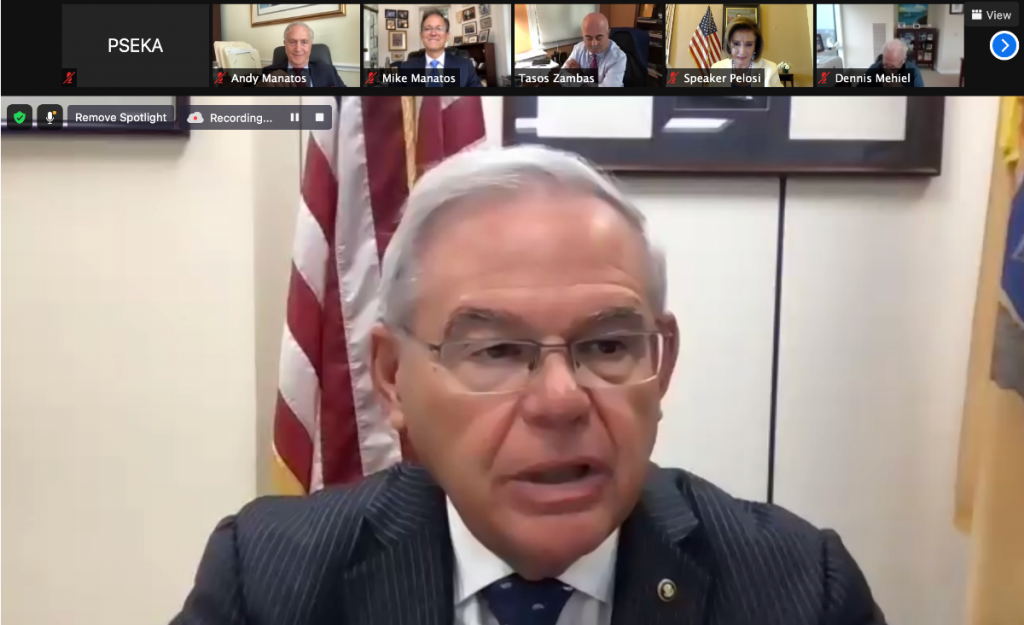 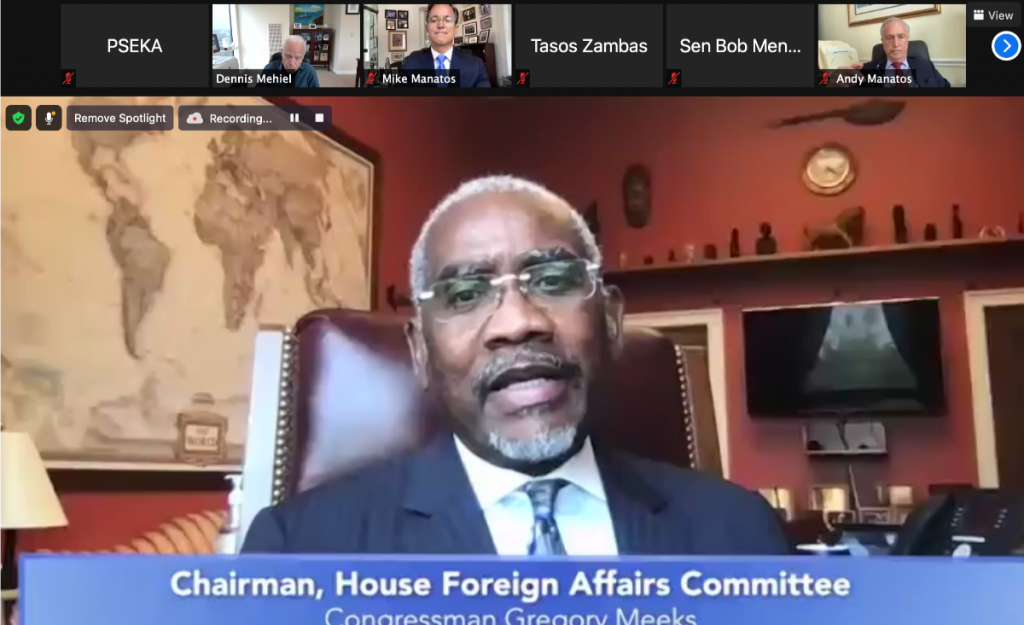 While it took place on the 47th dark anniversary of Turkey’s illegal invasion and occupation of Cyprus, the focus was not on the past but on the future, particularly the recent remarkable strengthening of US-Cyprus bilateral relations in the face of Turkish intransigence. 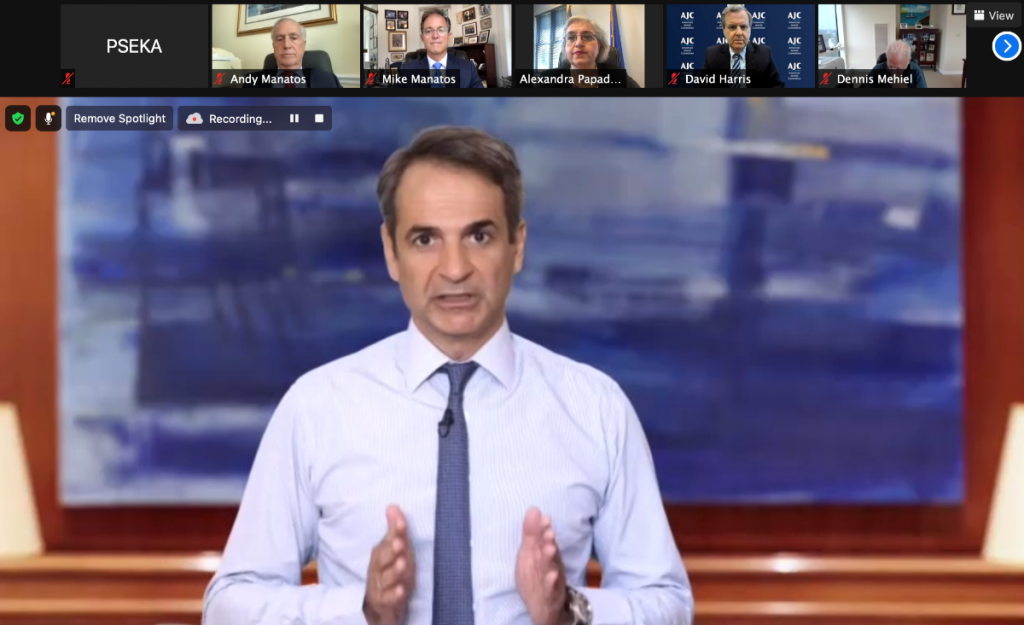 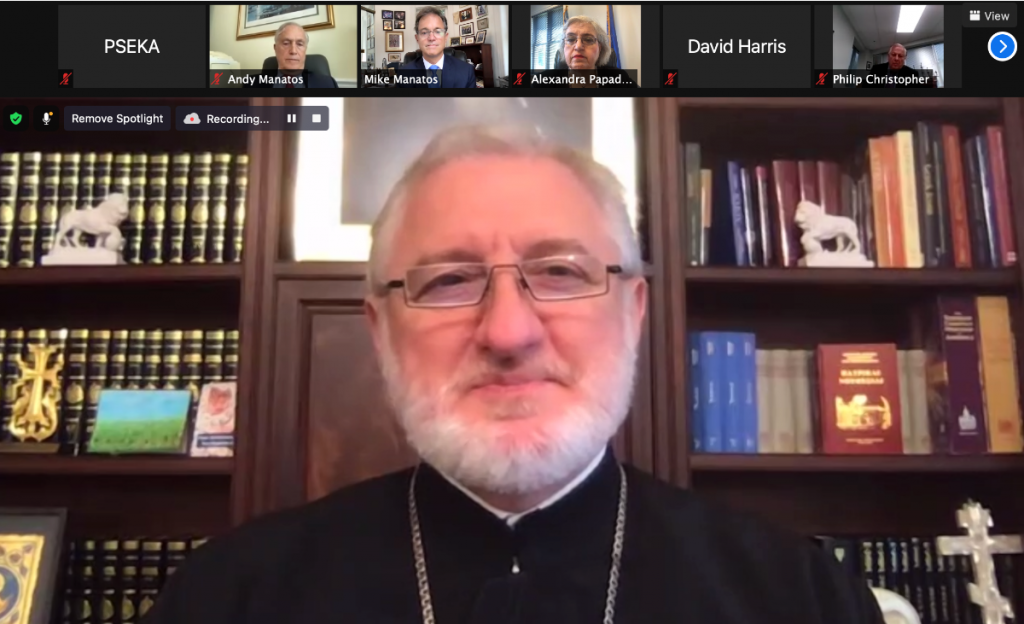 The conference, which was watched by hundreds around the world, was hosted by PSEKA, Co-hosted by AHI, AHEPA, FCAO, HANC and HALC and Sponsored by the Cyprus-US Chamber of Commerce, the Panhellenic Federation of Florida and the Pancyprian Association of Florida. 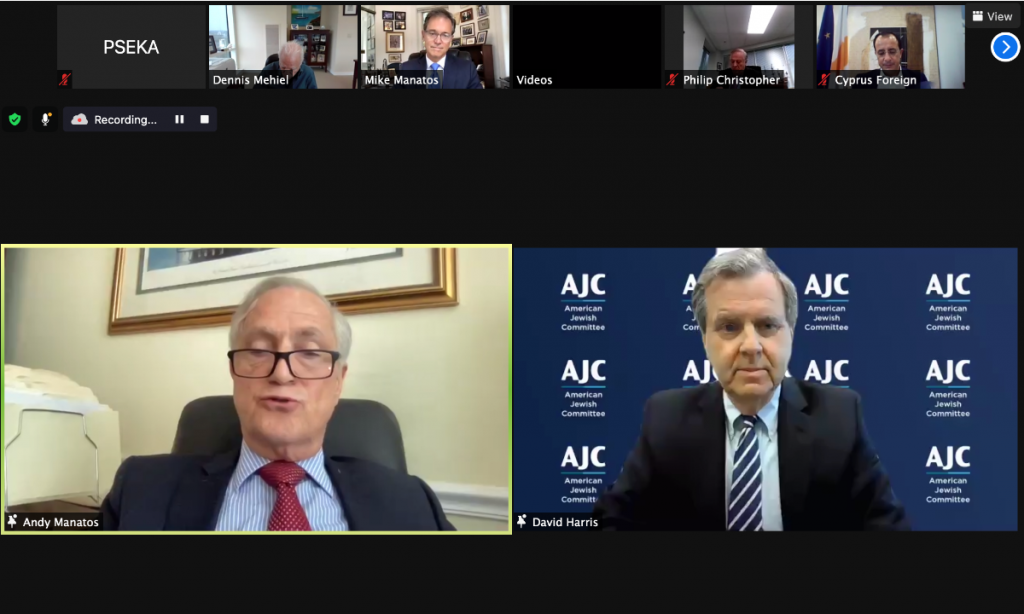 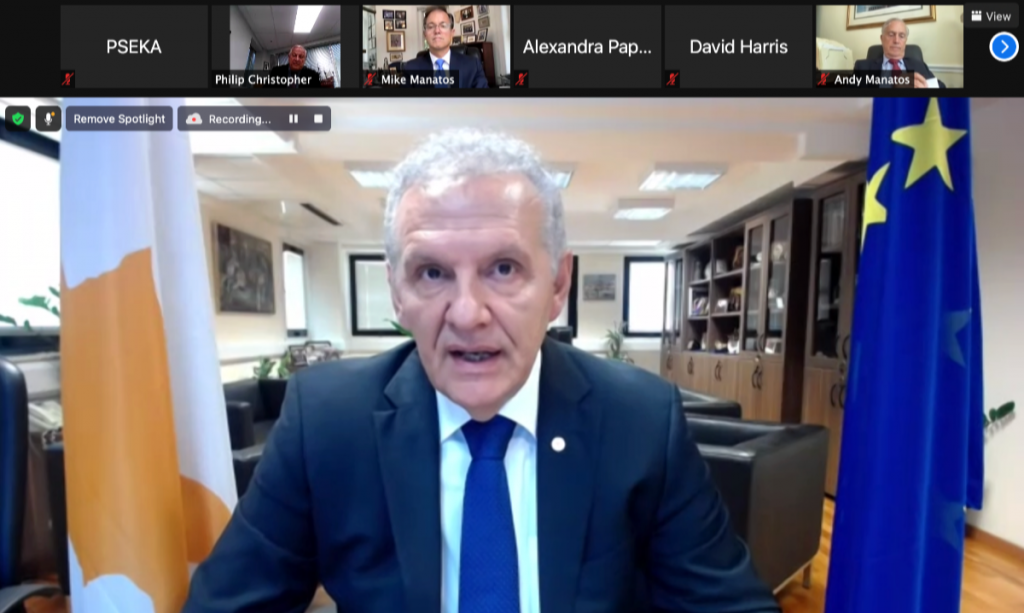 Philip Christopher, Andy Manatos and Mike Manatos secured, as they have for this conference in previous years, some of the United States’ Congress most influential policymakers. They included 23 Chairs or Ranking Members of key foreign policy, defense, appropriations and energy-related committees and subcommittees or in the Leadership of the Senate or House. And they made some of the strongest statements yet in support of Cyprus-US relations. Senators and Members spoke not just about the injustice of Turkey’s continued occupation, but also the remarkable importance of Cyprus to the United States and US security interests in the Eastern Mediterranean.
They included: 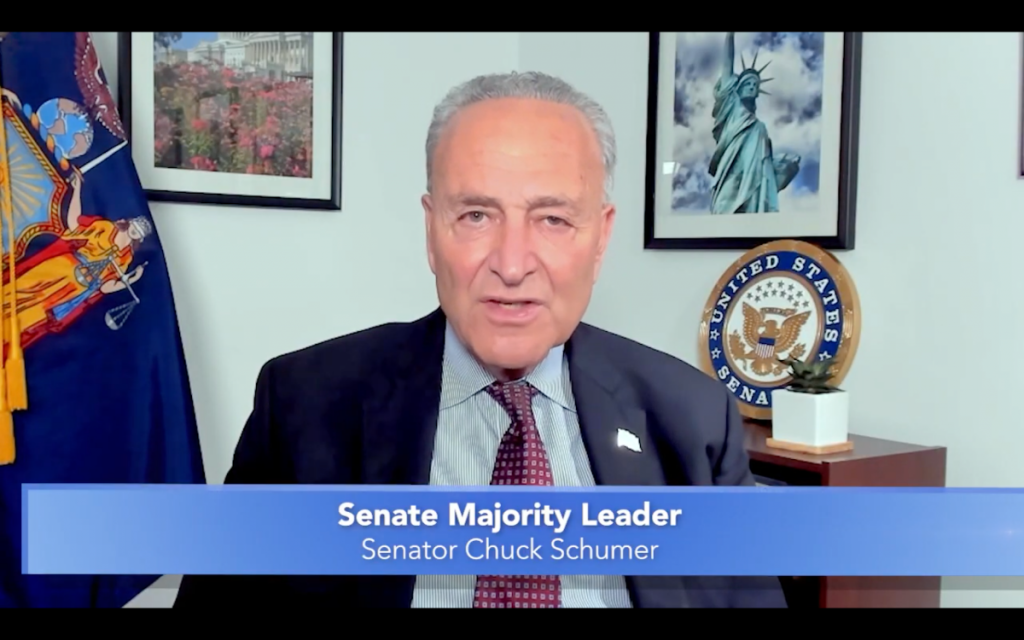 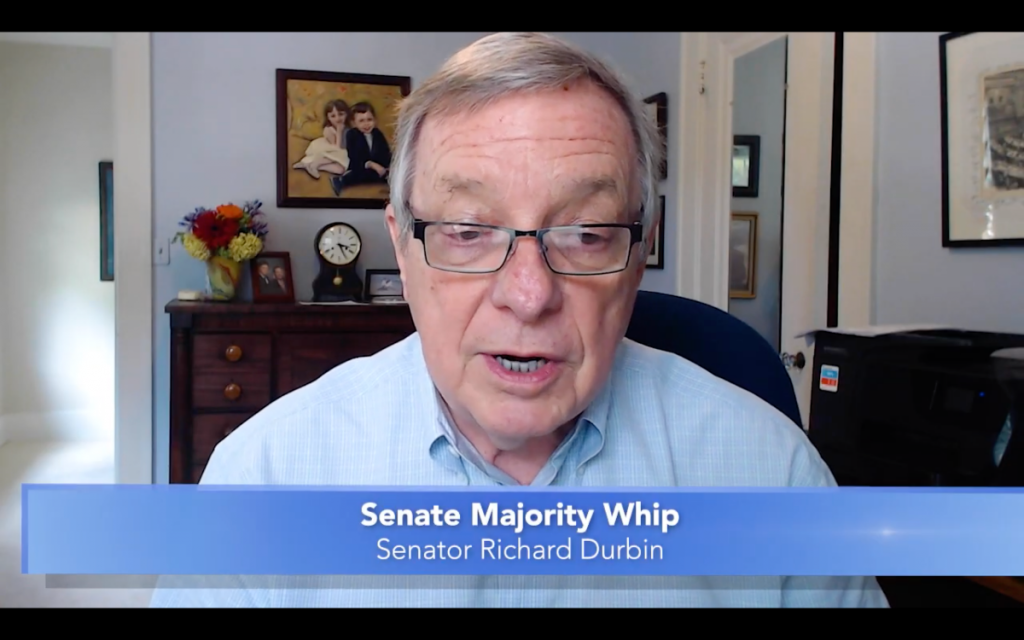 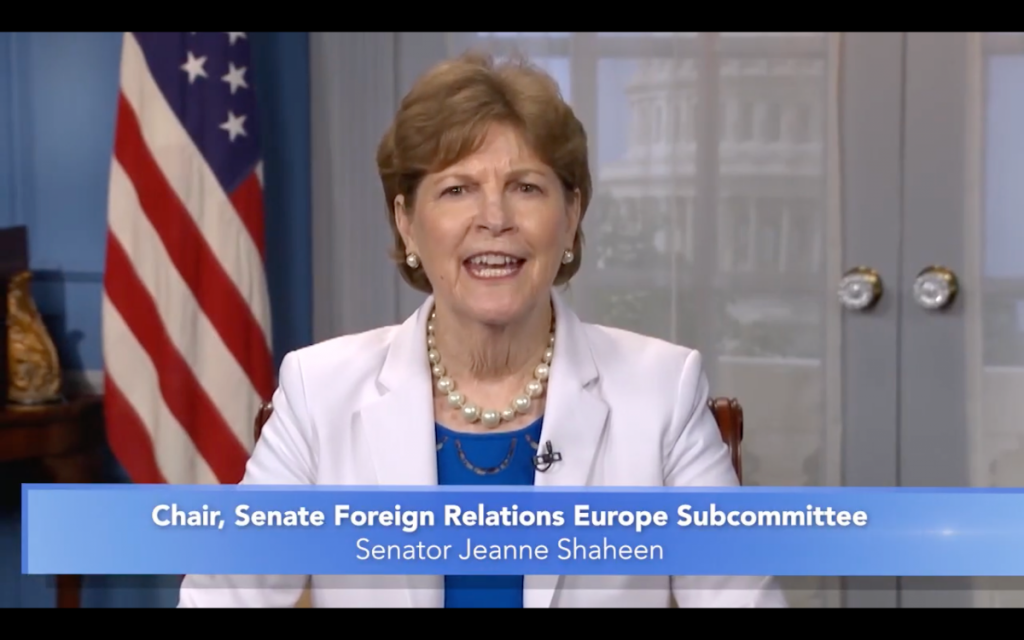 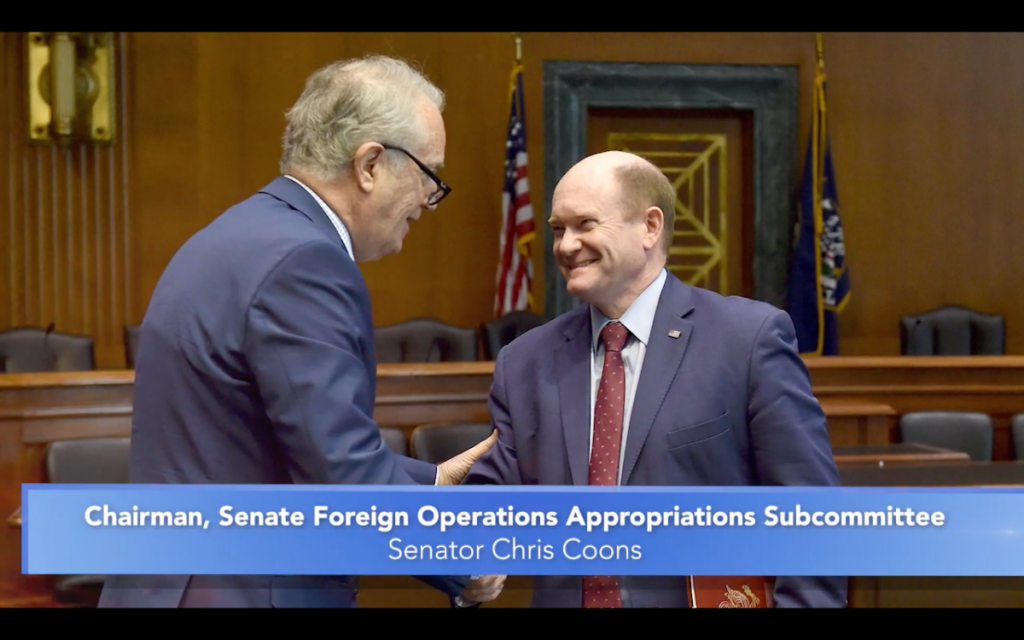 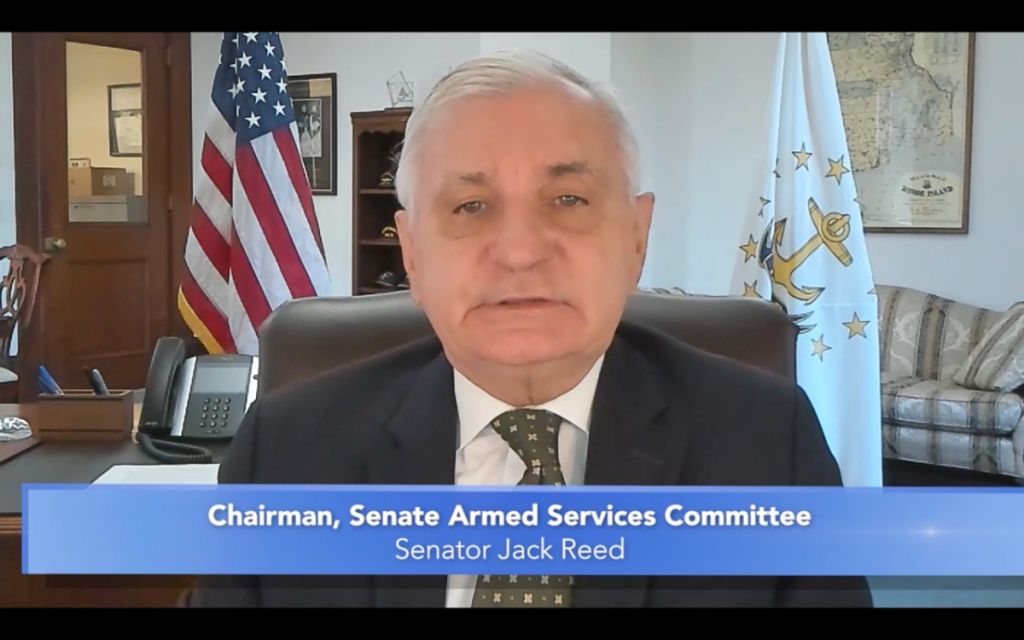 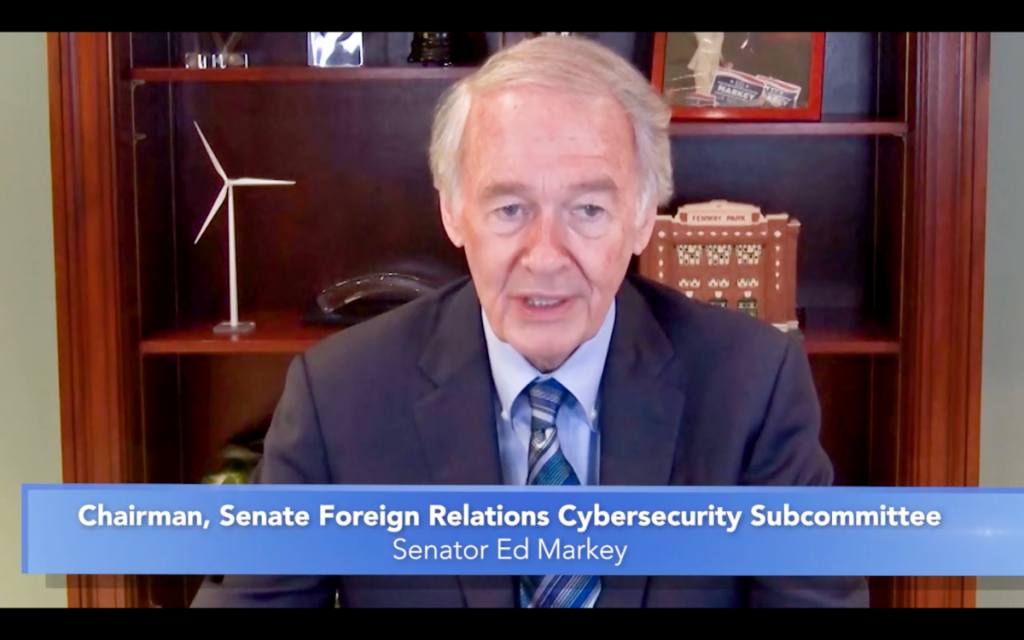 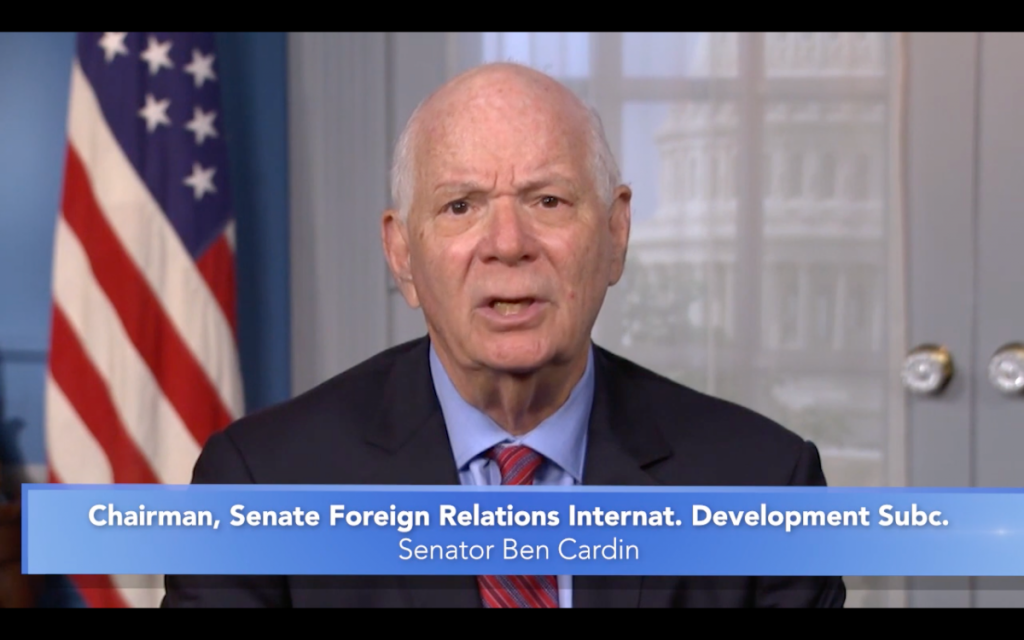 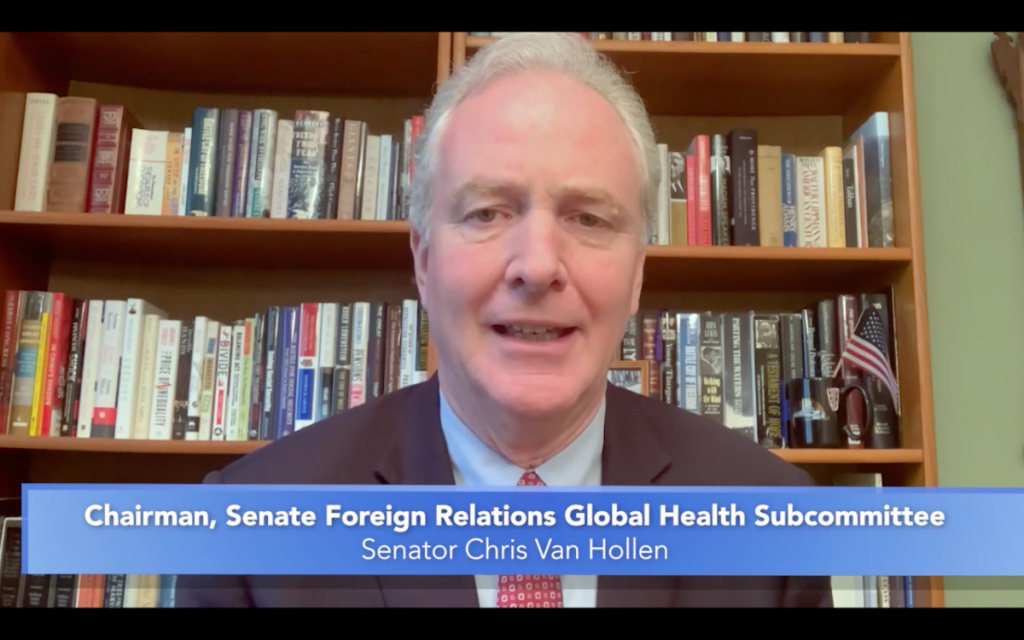 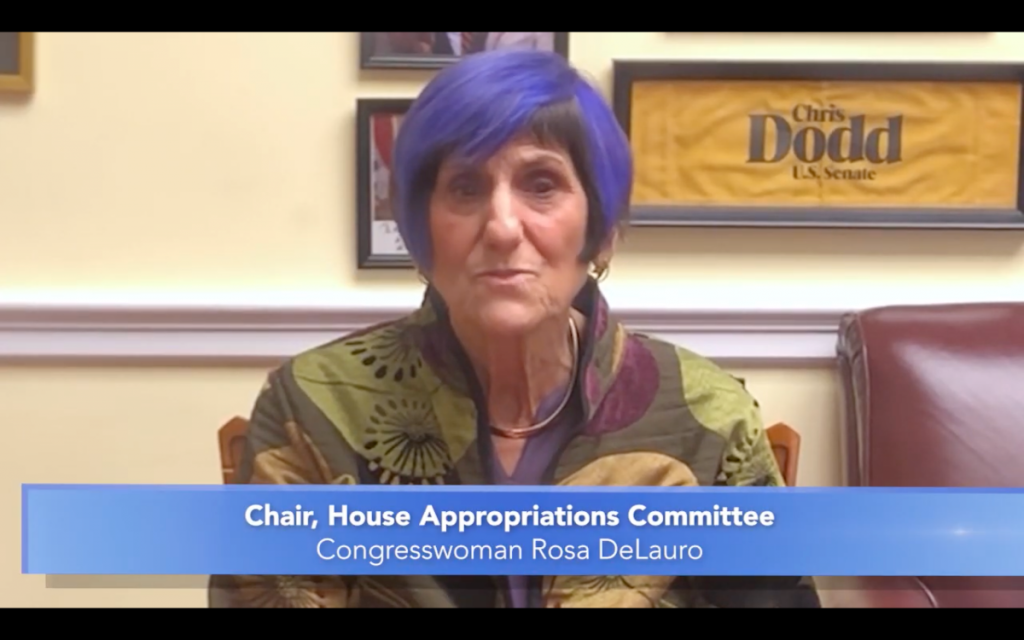 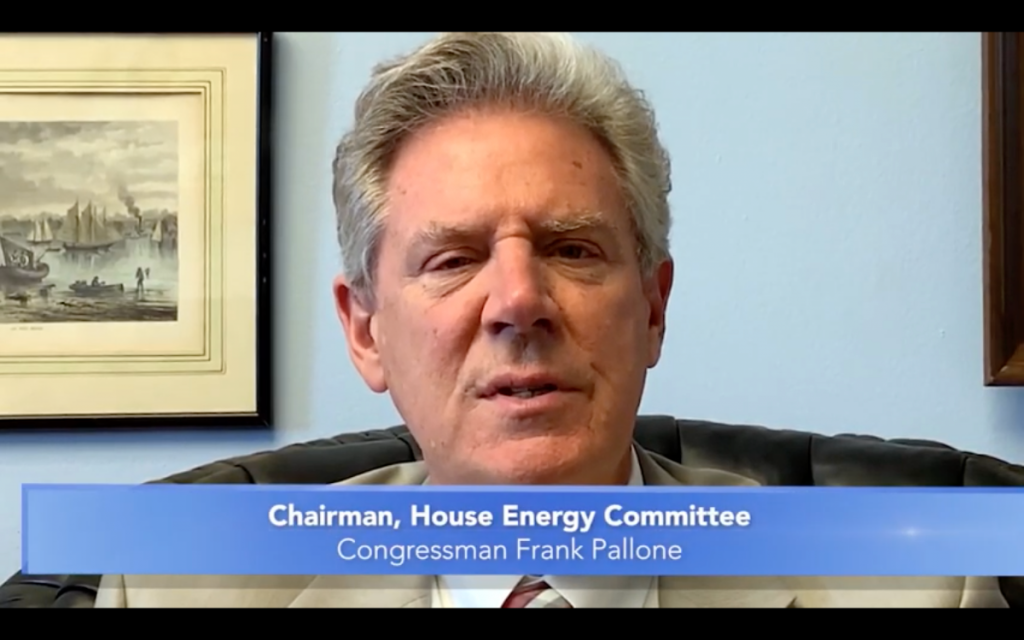 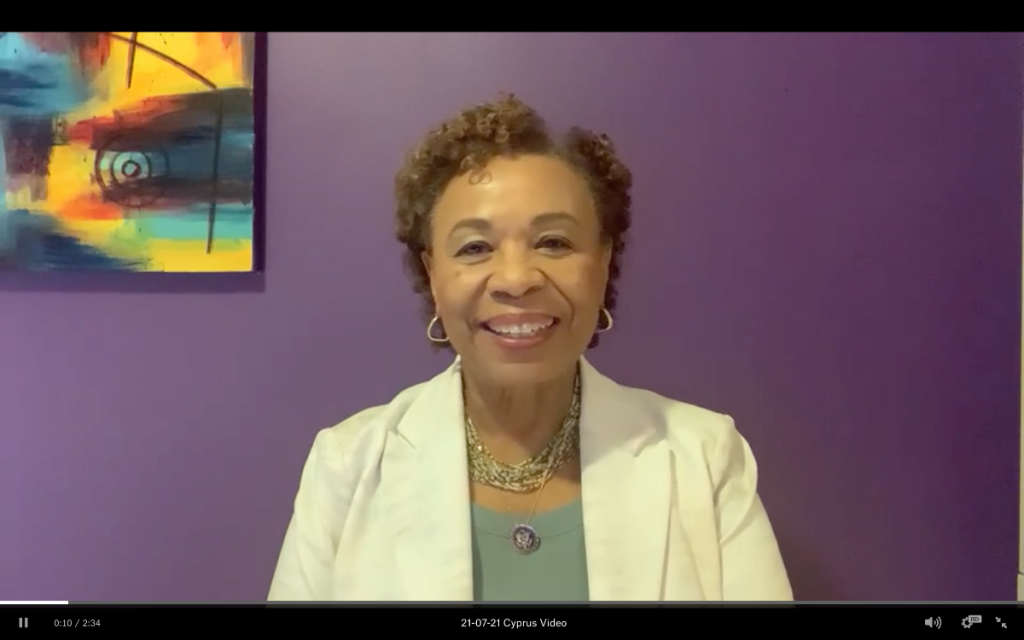 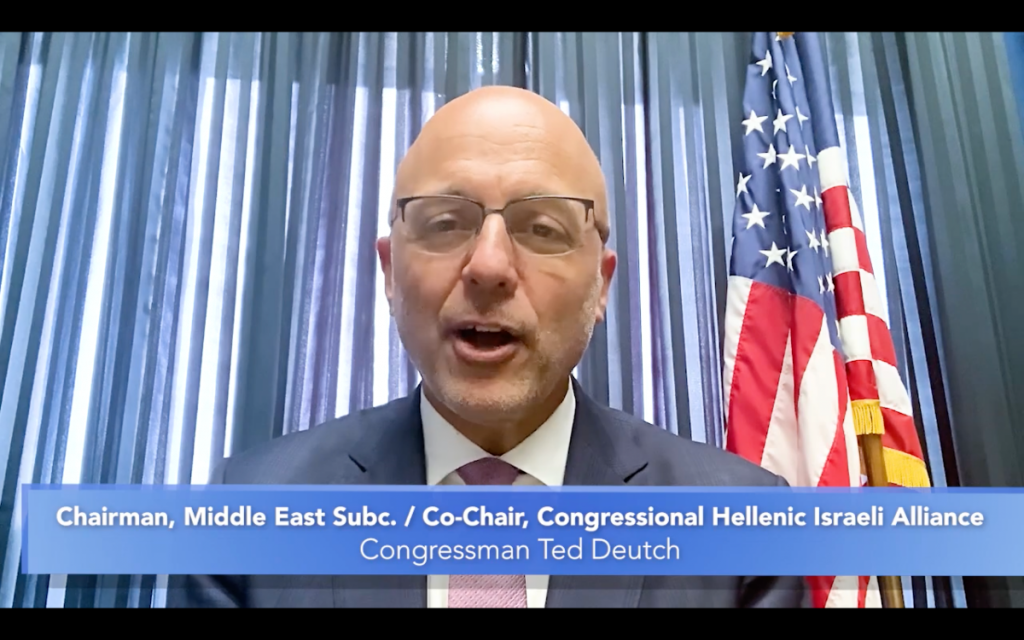 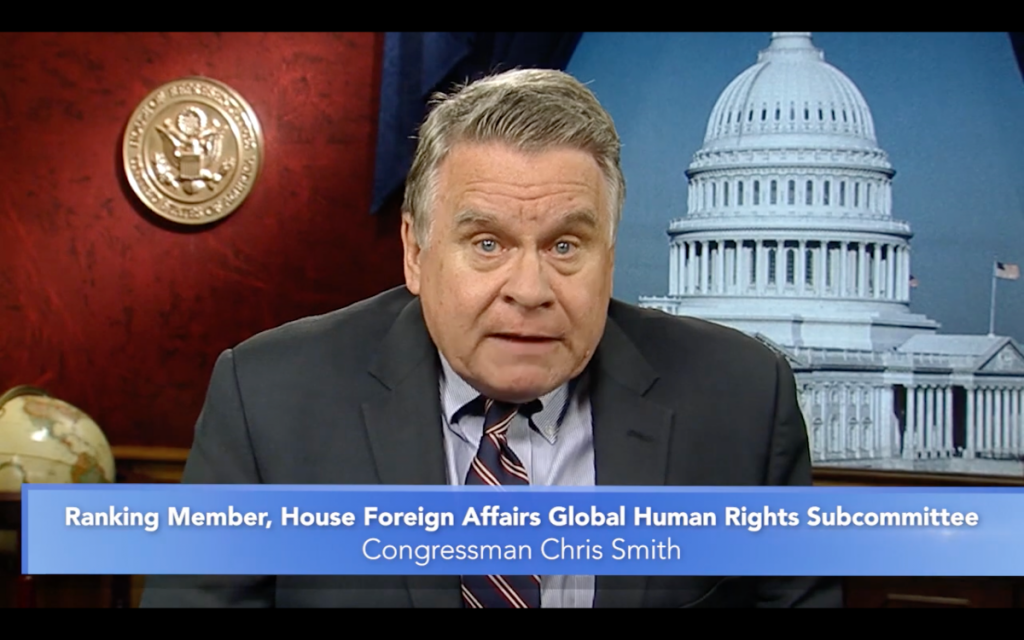 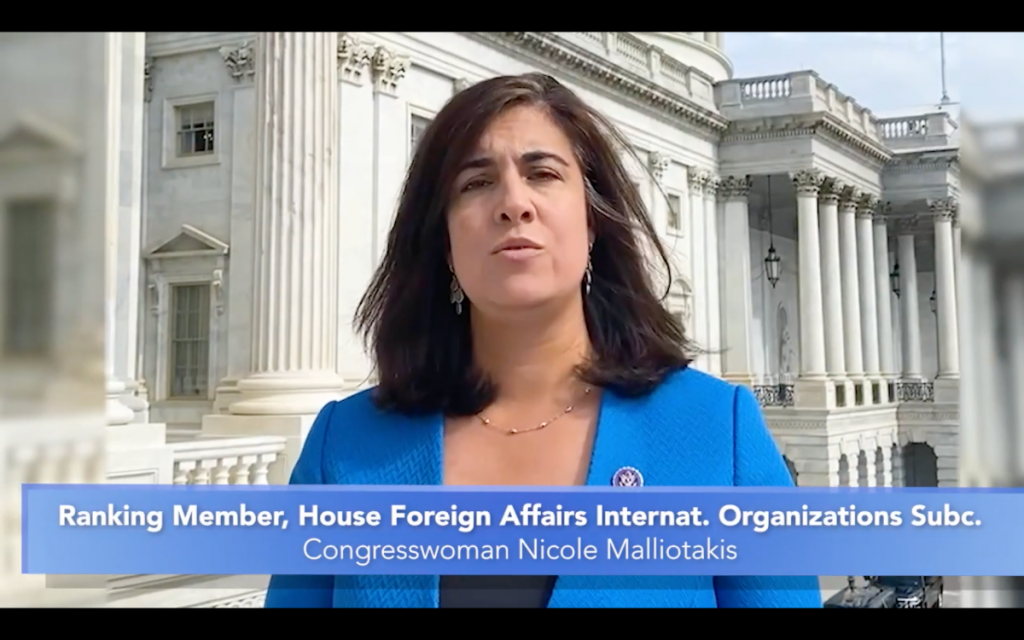 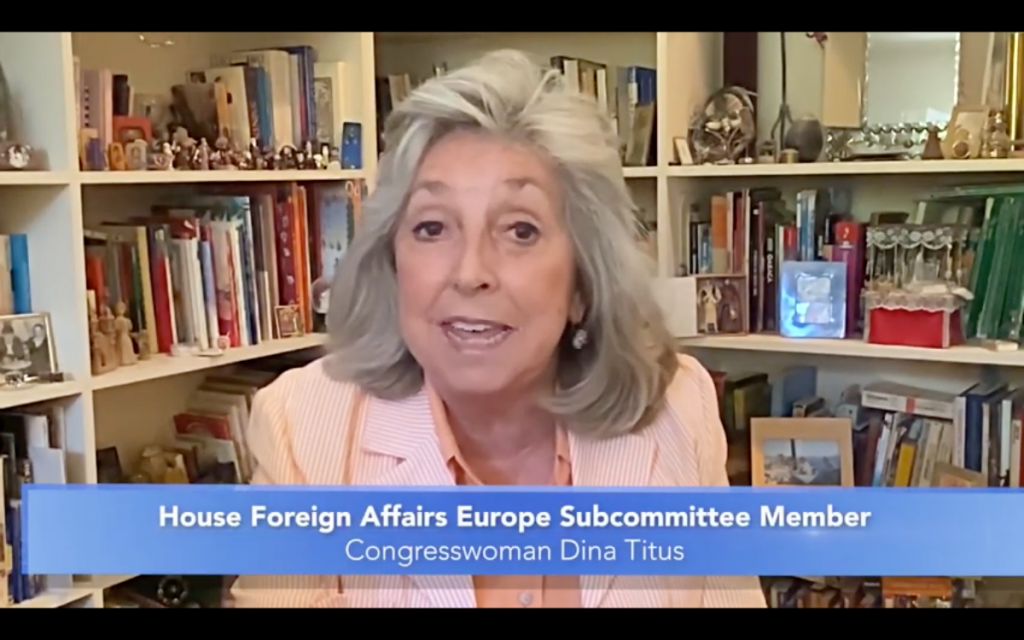 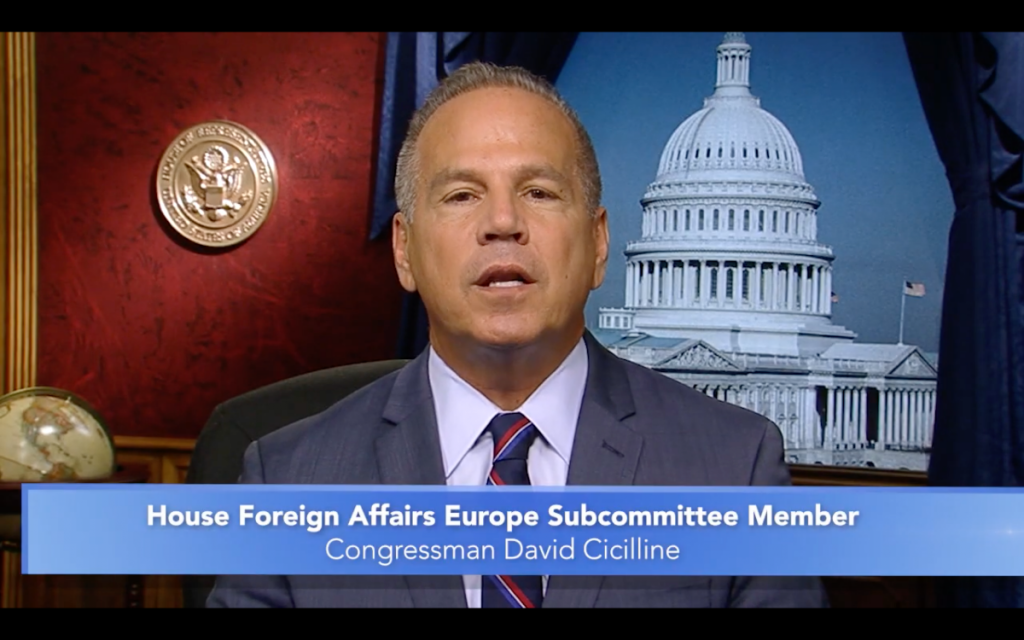 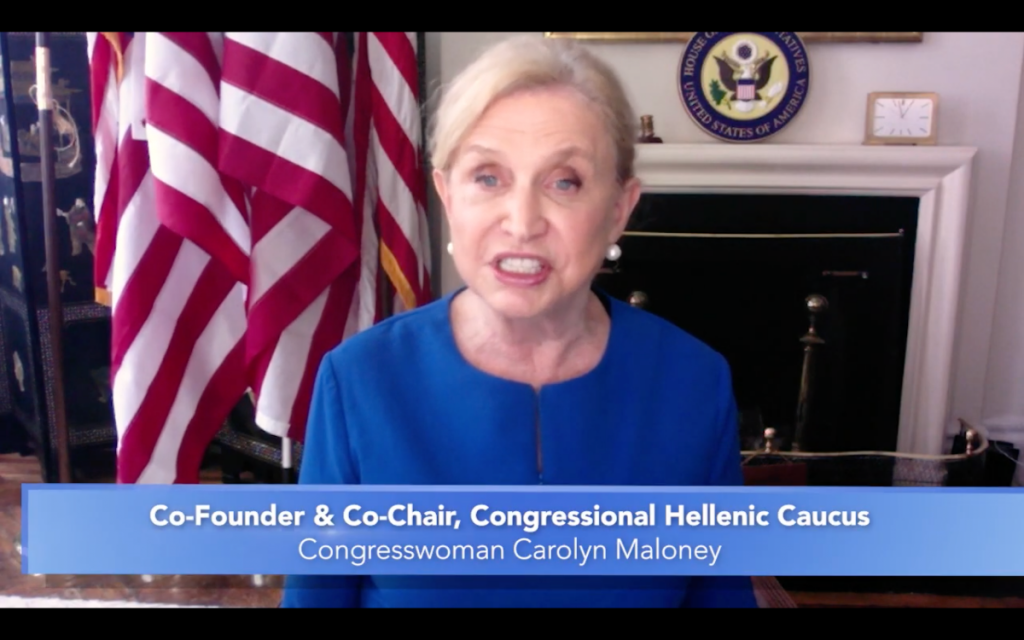 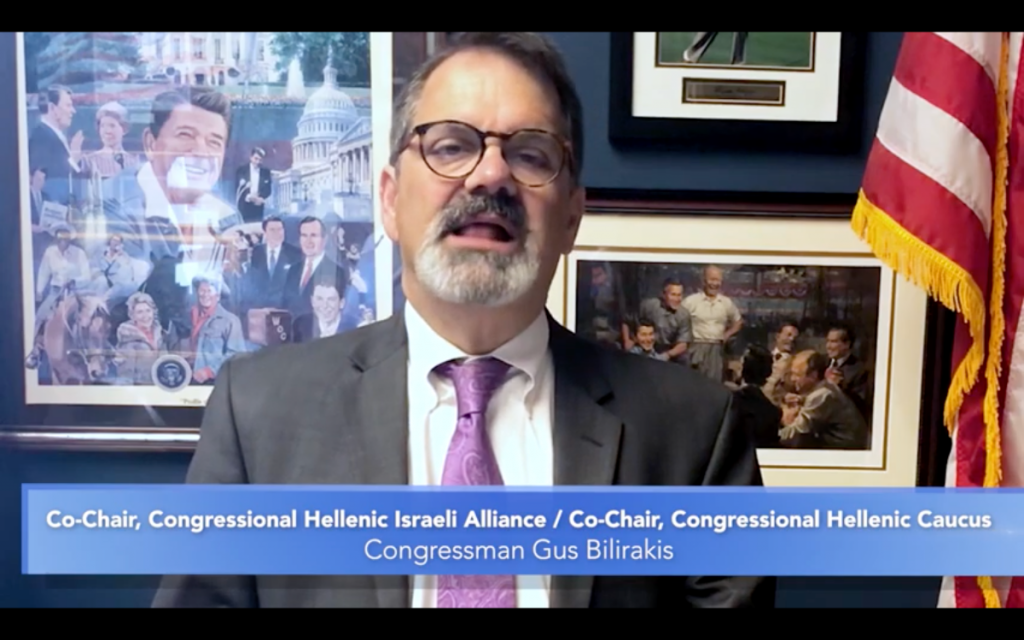 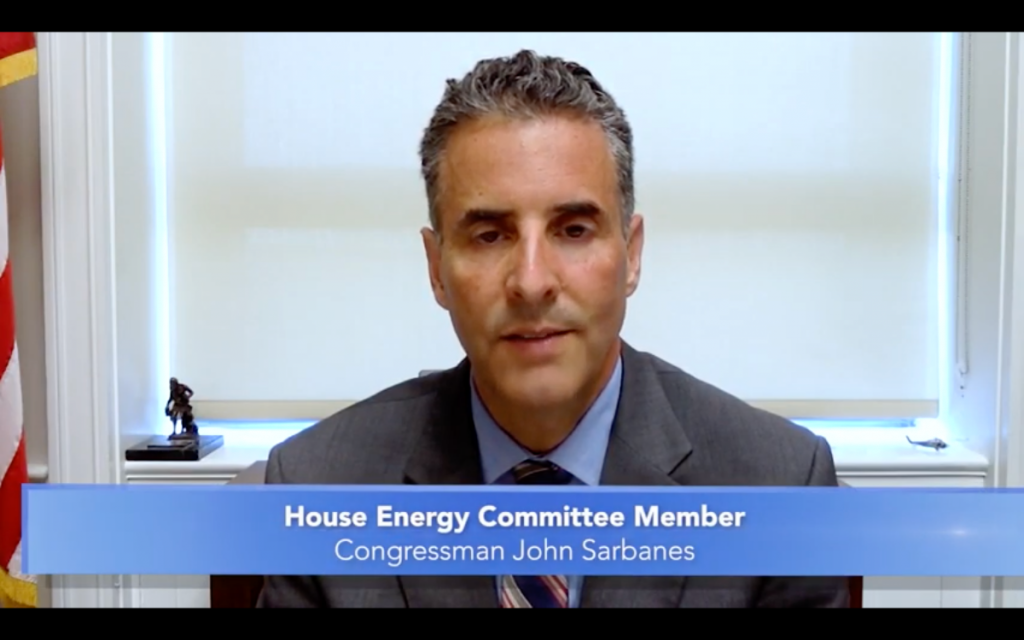 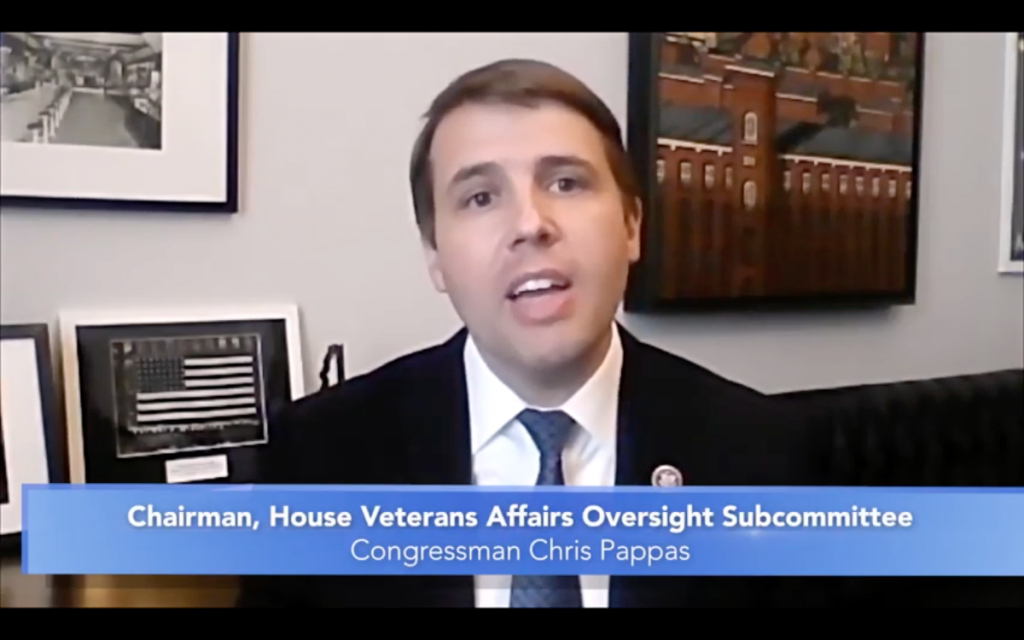