WASHINGTON, DC, July 31, 2020 – Some of the most prominent current and former US policymakers and opinion leaders met with some of the best and brightest Greek-American students across the country during the 5th Annual Heritage America Program July 8-10, 2020. In all 44 speakers shared with these students, in intimate online discussions, how Hellenic and Orthodox principles and ideals helped them achieve success. This program is hosted every year by the National Hellenic Society (NHS) and Manatos & Manatos. 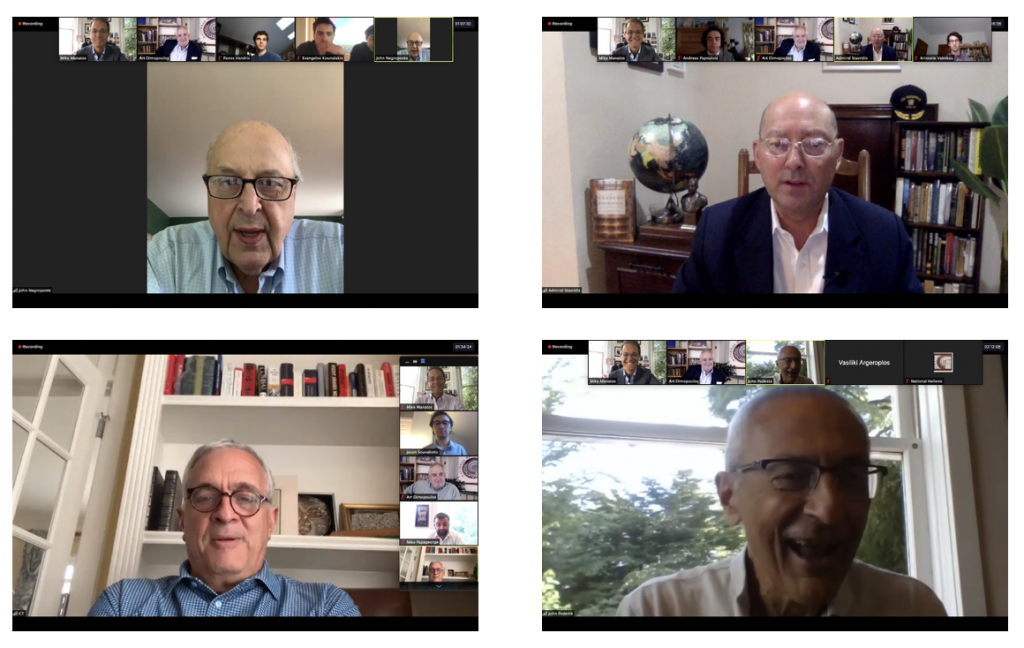 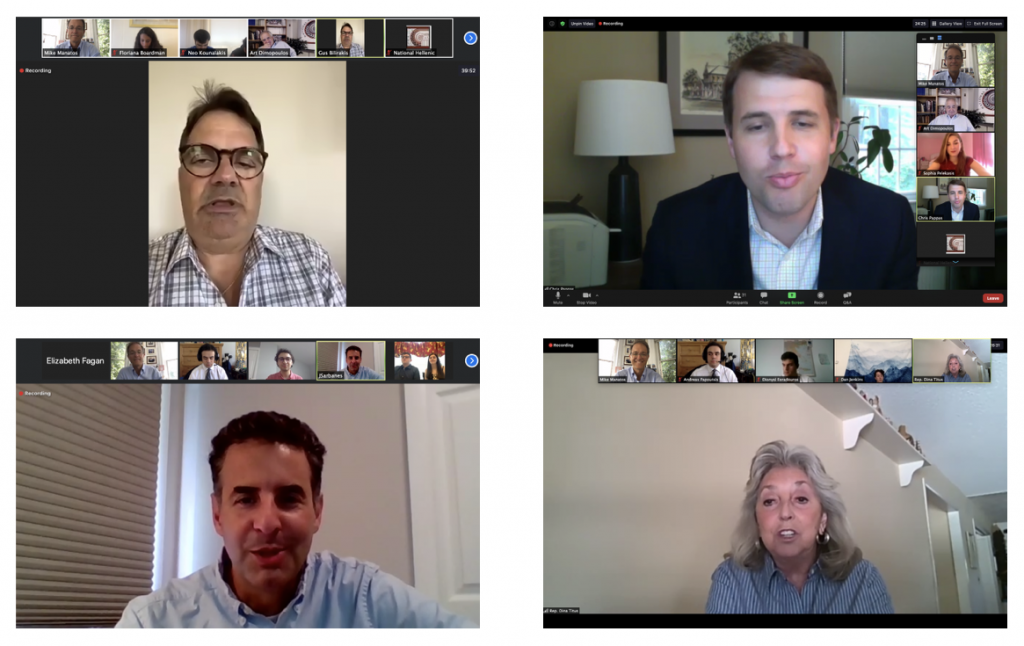 Representatives of Greece, Cyprus and the Ecumenical Patriarchate in the US: 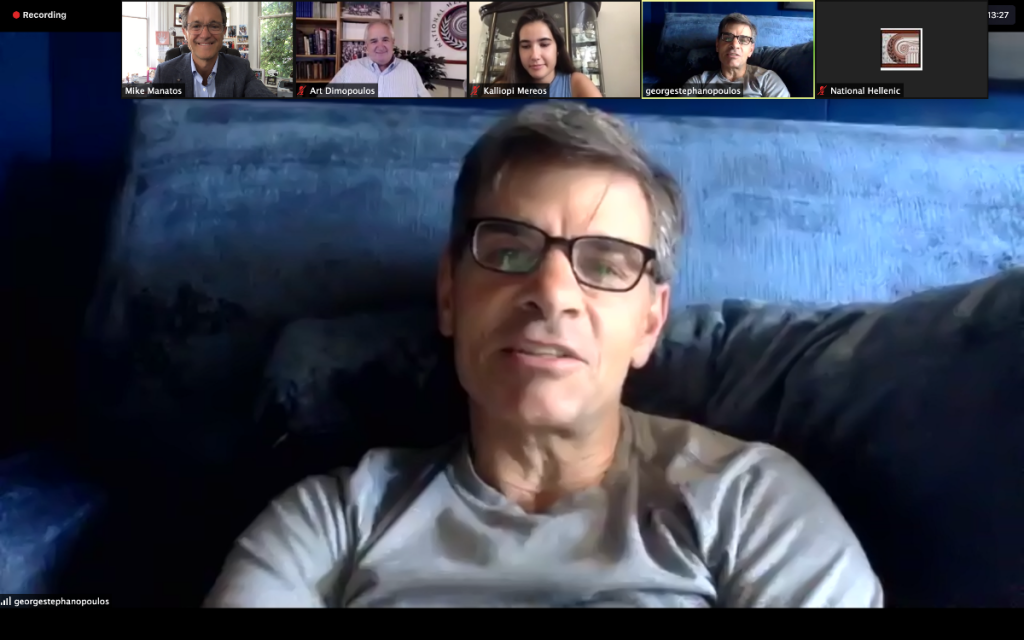 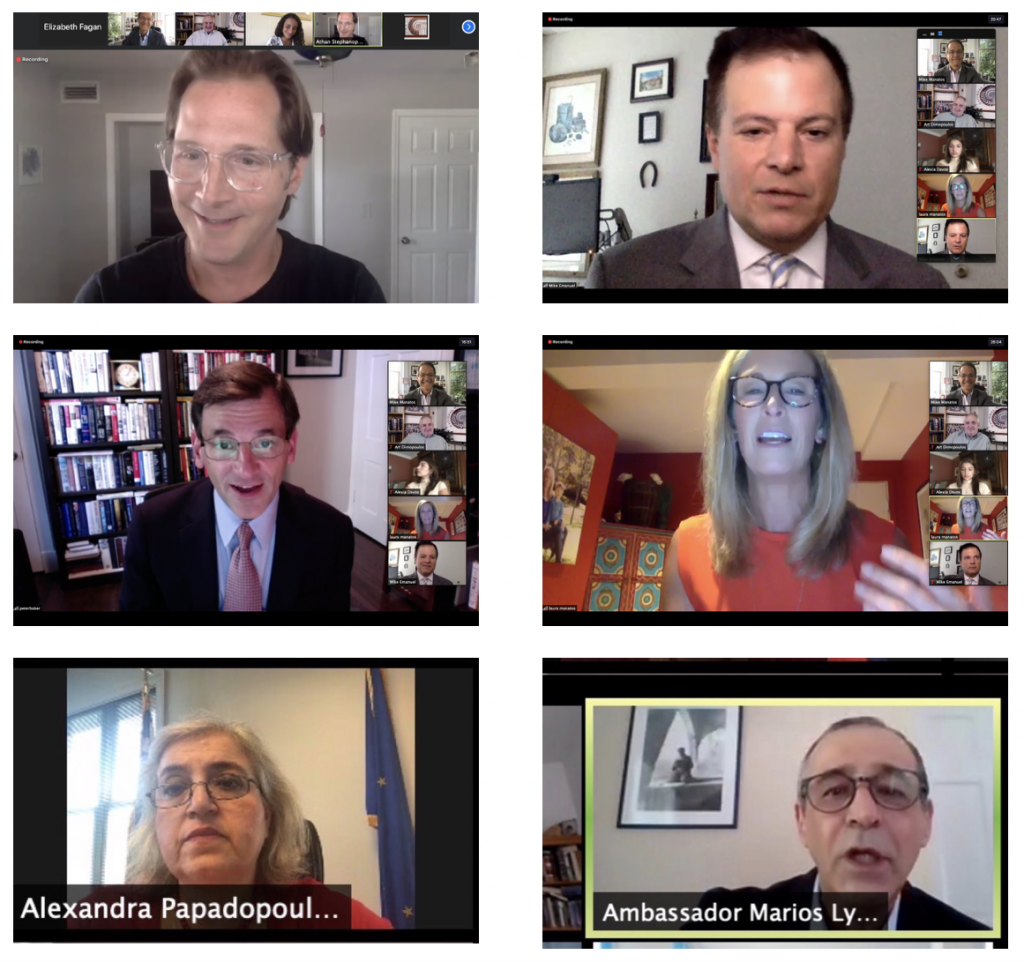 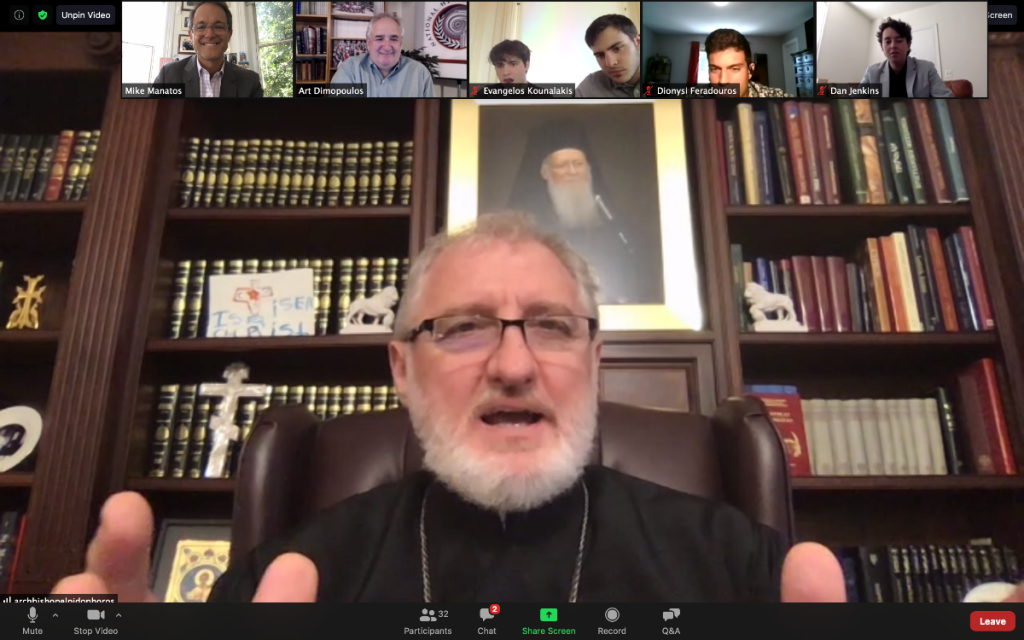 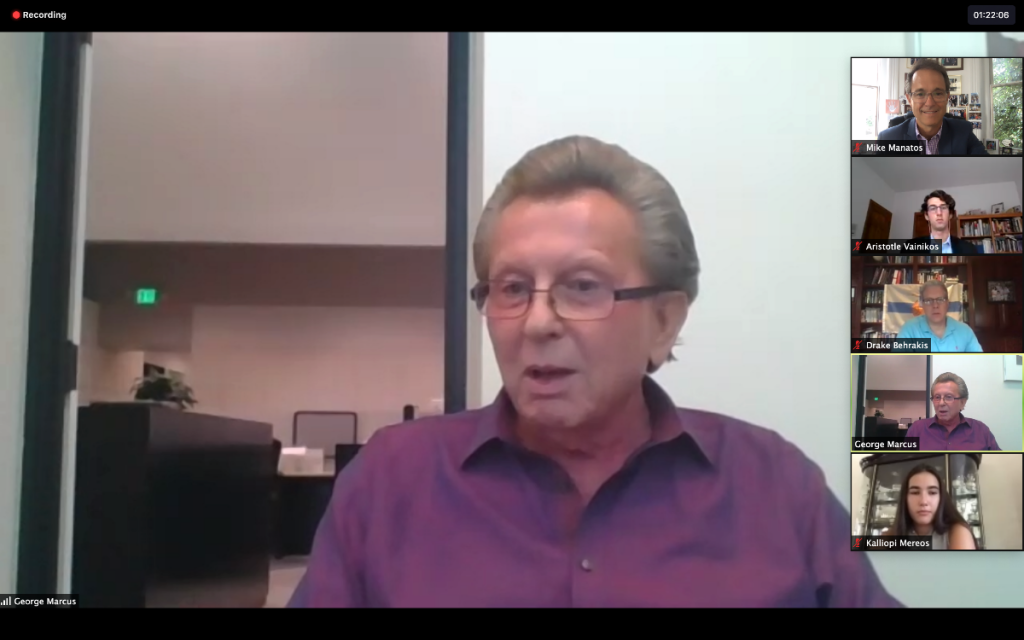 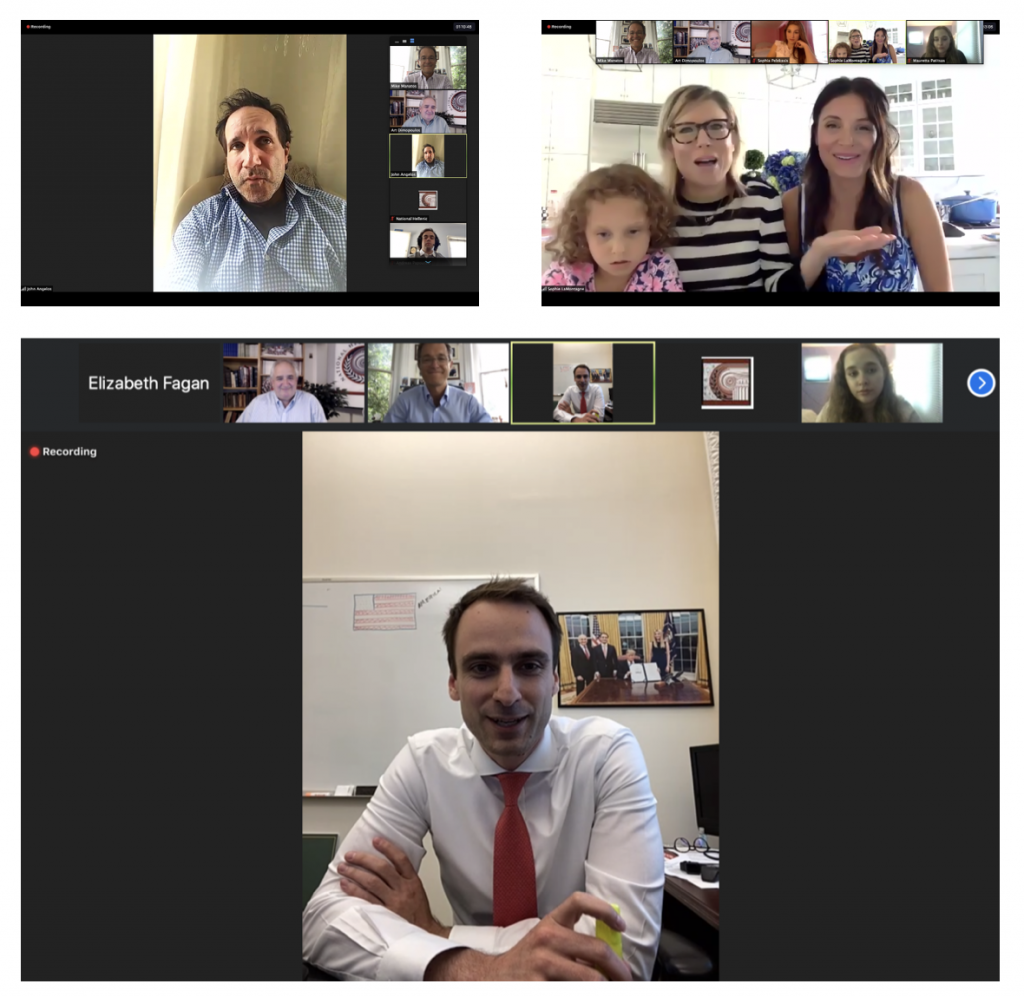 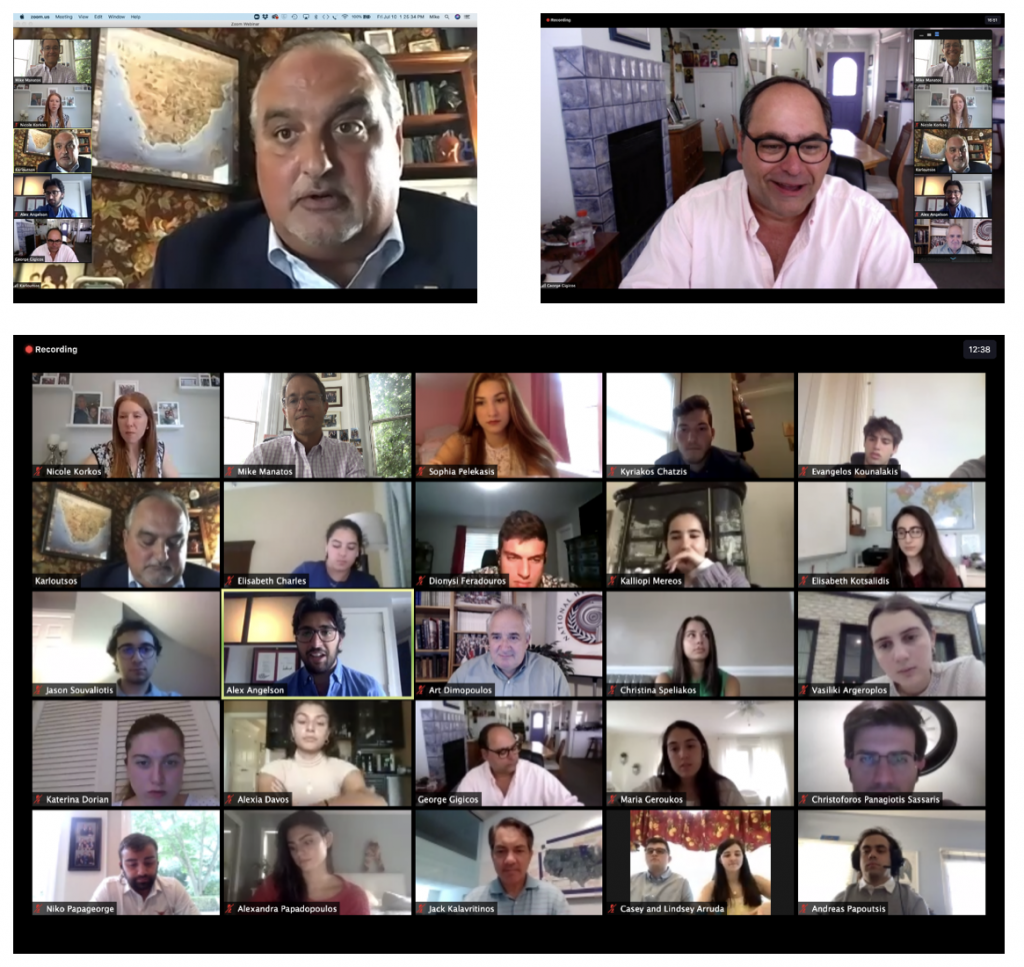