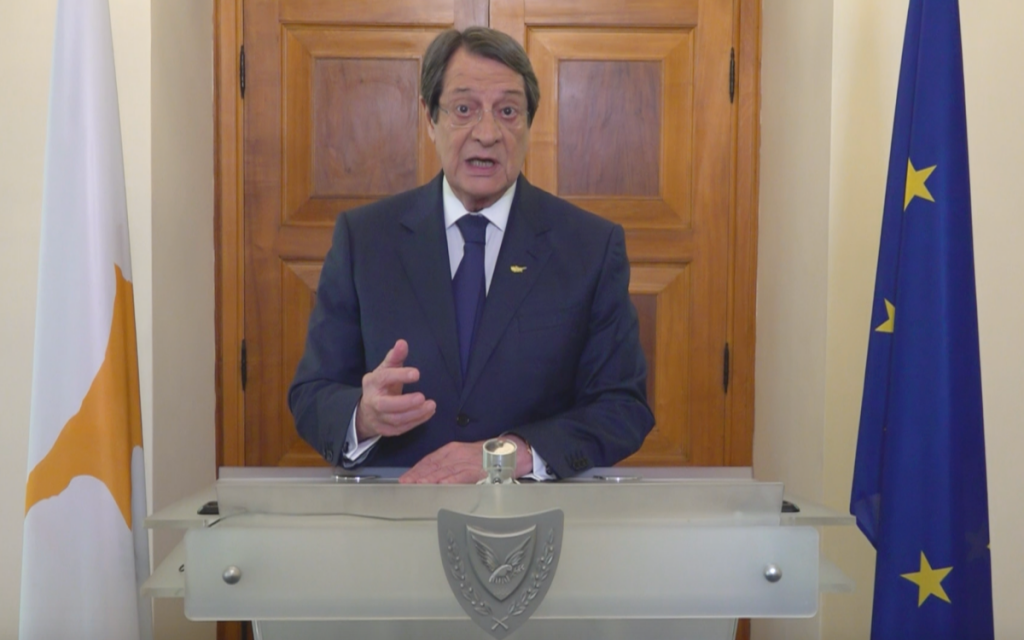 WASHINGTON, DC, October 5, 2020 — Many of the most influential US policymakers in the US Congress and Department of State joined the leadership of the Republic of Cyprus and leadership of the top national Greek-American and Cypriot-American organizations in commemorating the 60th anniversary of the independence of the Republic of Cyprus in an online event September 30 hosted by PSEKA, the Federation of Cypriot American Organizations and Manatos & Manatos.

In all, 46 speakers paid tribute to the Republic of Cyprus including: from Cyprus President Nicos Anastasiades, Foreign Minister Nikos Christodoulides, Presidential Commissioner Photis Photiou and Ambassador to the US Marios Lysiotis; from Greece, a message from Prime Minister Kyriakos Mitsotakis was read by Greece’s Ambassador to the US Alexandra Papadopoulou; US Undersecretary of State Brian Bulatao; current House Foreign Affairs Committee Chairman, Eliot Engel, as well as the top two candidates for the next Chairman, Congressmen Brad Sherman and Gregory Meeks; Senate Foreign Relations Committee Ranking Member, Senator Bob Menendez; the Chairman of the House Middle East Subcommittee and Co-Chair of the Congressional Hellenic Israeli Alliance, Congressman Ted Deutch; as well as American Jewish Committee CEO David Harris and Greek Orthodox Archbishop of America His Eminence Archbishop Elpidophoros 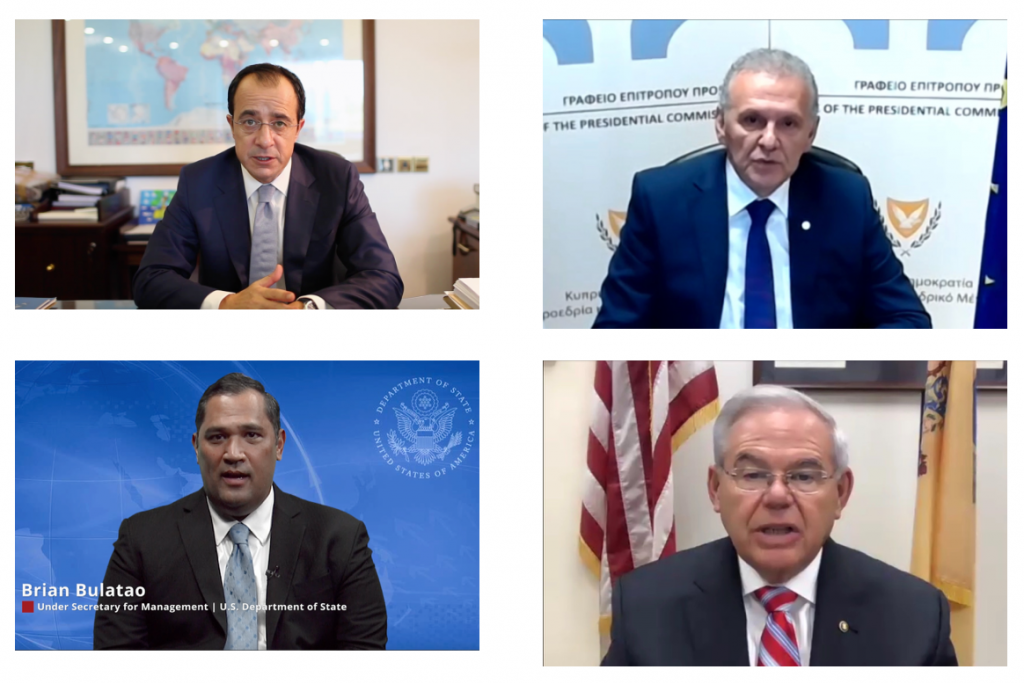 Below are links to several videos from this event:

Messages from 20 Senators and Members of Congress: https://www.youtube.com/watch?v=Q5hJz4nJZrA 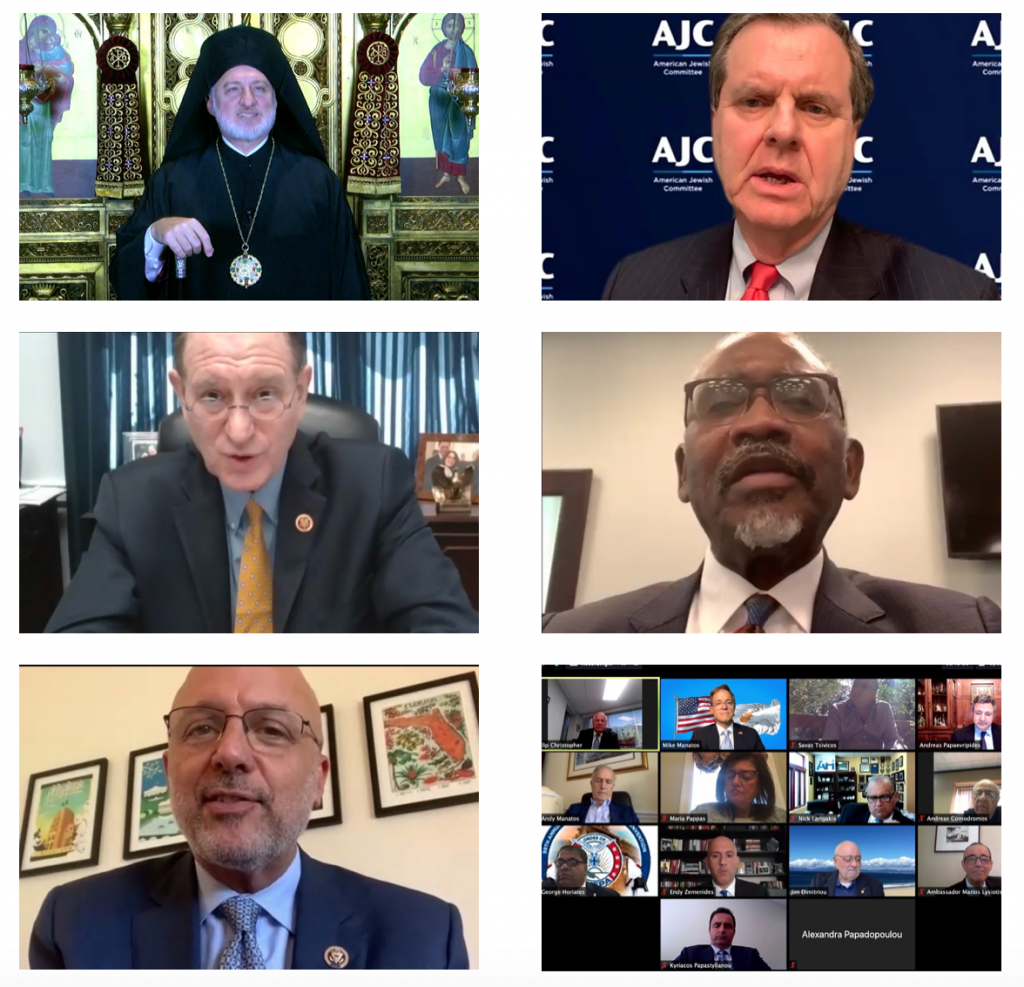 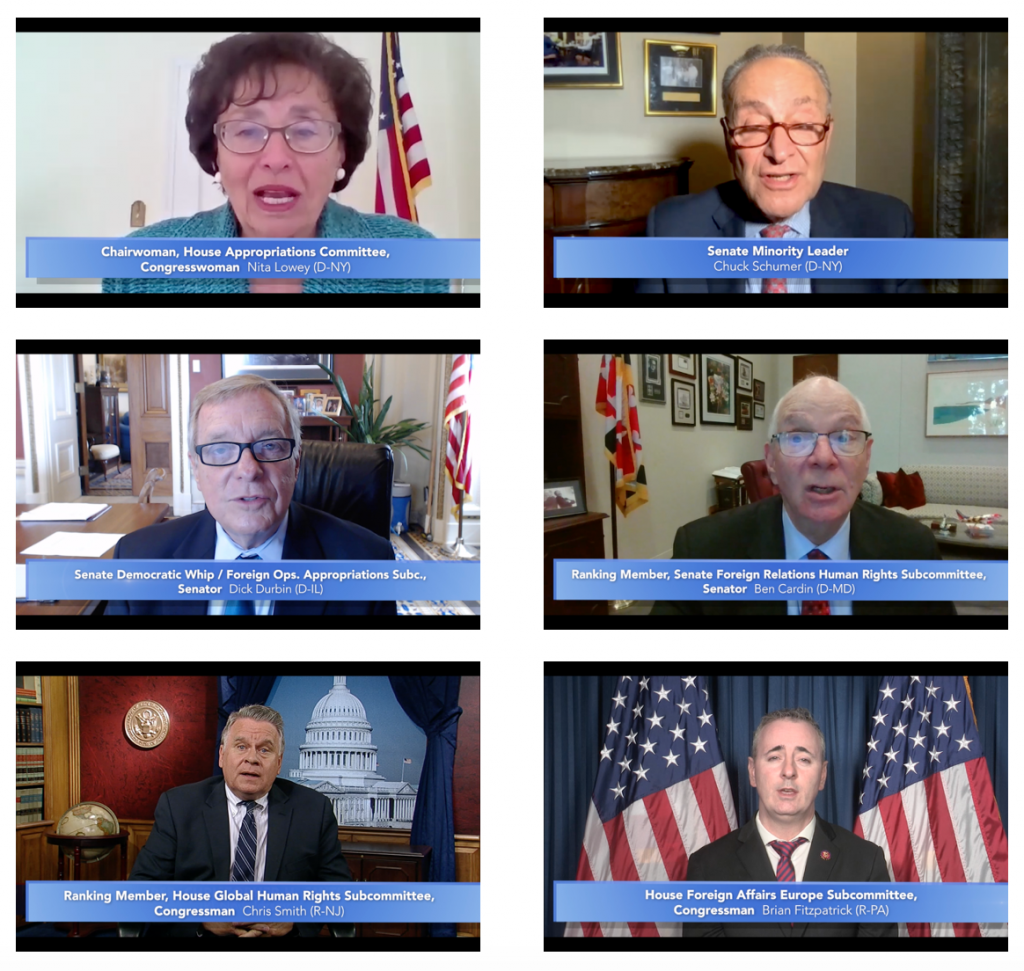 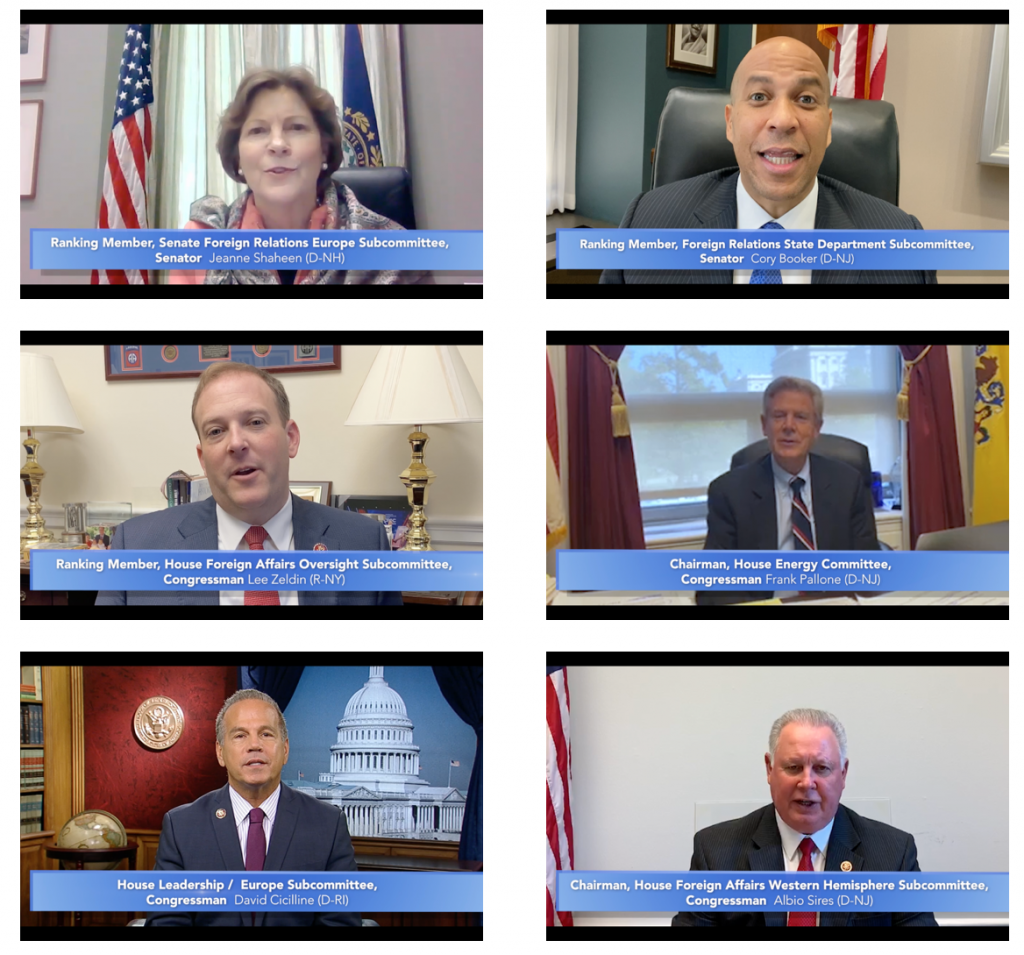 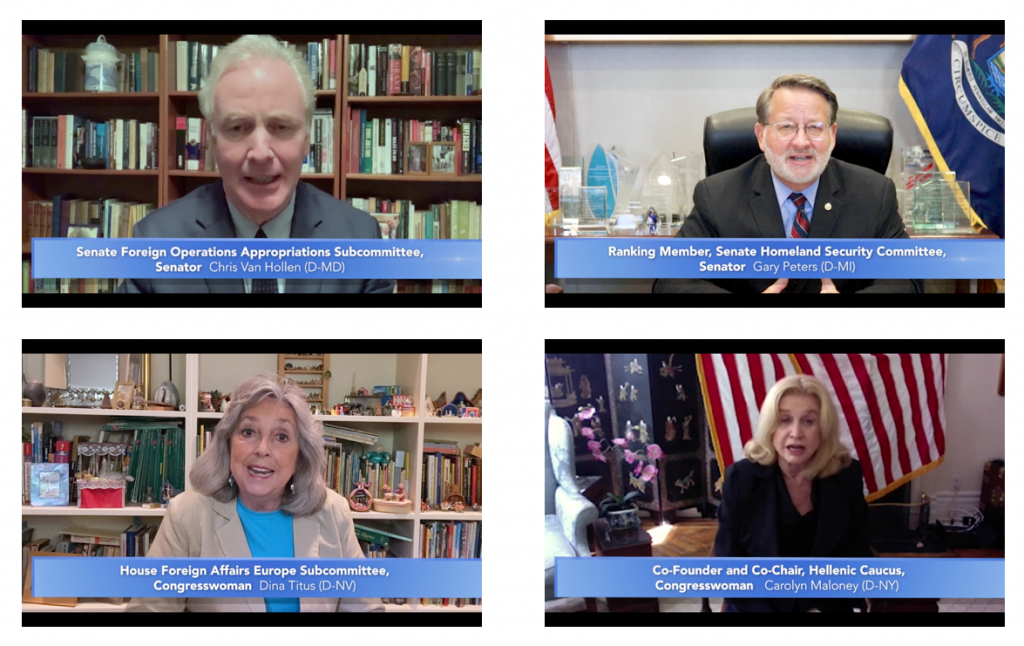 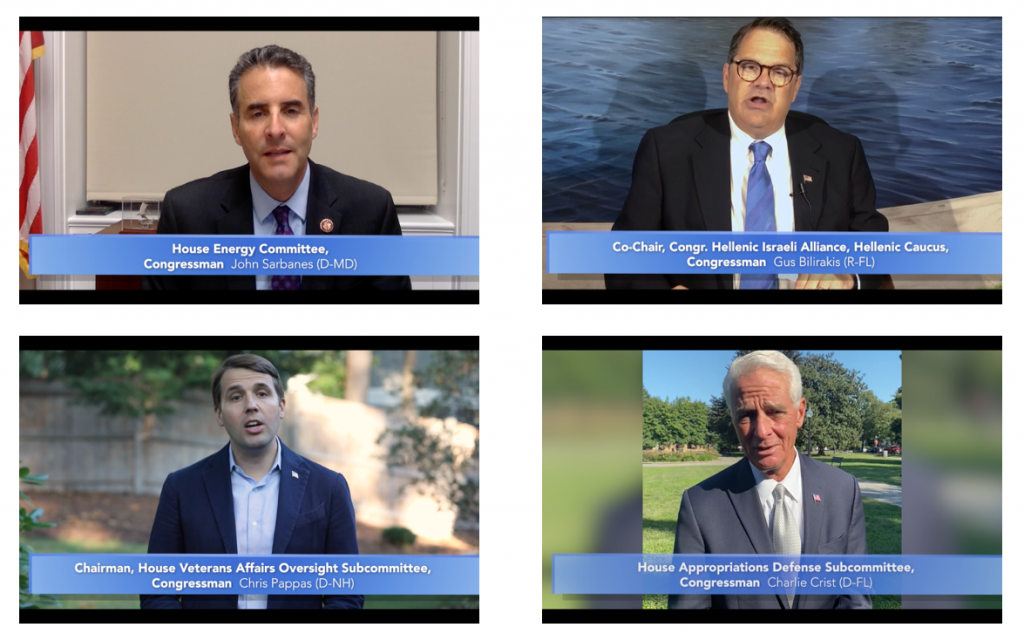 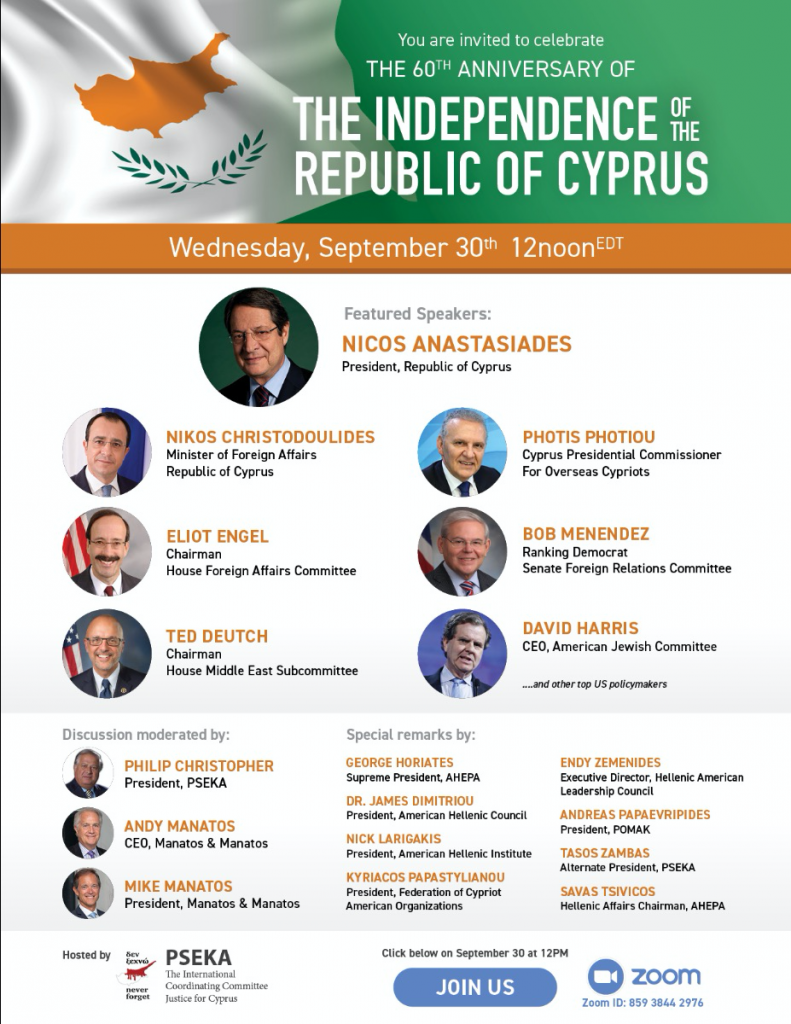