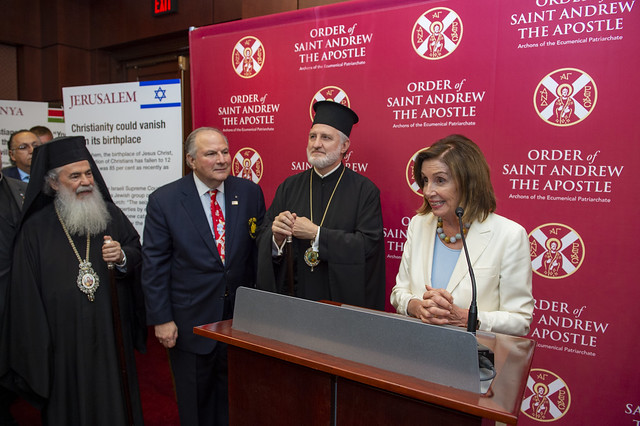 WASHINGTON, DC, July 17, 2019 – Today, the Order of St Andrew – Archons of the Ecumenical Patriarchate, led by Archon National Commander Anthony Limberakis, hosted a sidebar reception during the U.S. Department of State’s Second Annual Ministerial to Advance Religious Freedom. The reception, which took place in the U.S. Capitol building, featured Speaker of the House Nancy Pelosi, other prominent Senators and Members of Congress and the newly-enthroned Greek Orthodox Archbishop of America, His Eminence Archbishop Elpidophoros. 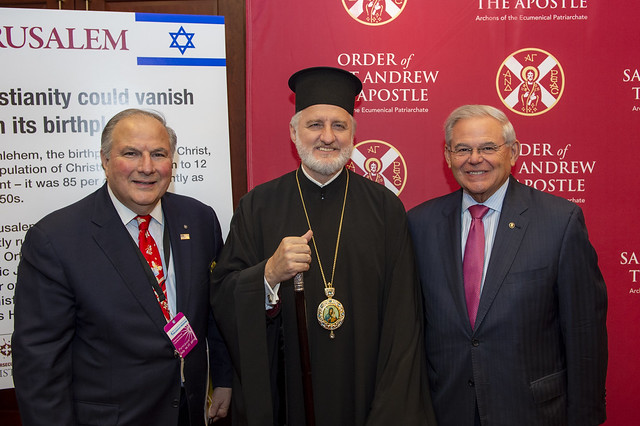 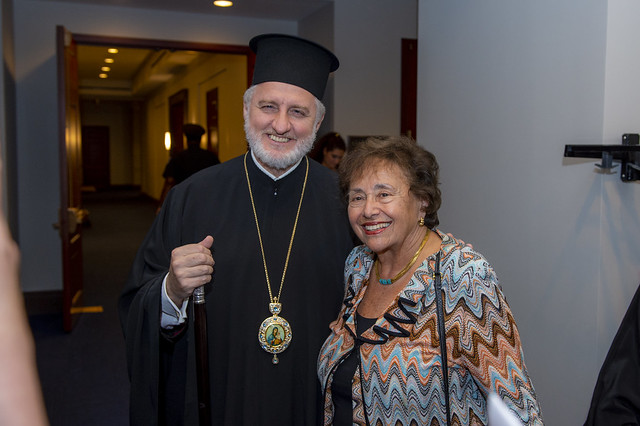 Other dignitaries in attendance included: Patriarch of Jerusalem His Beatitude Theophilos III, Coptic Orthodox Archbishop of London His Eminence Archbishop Angaelos, Ambassador of Cyprus to the US Marios Lysiotis, and Ambassador of the EU to the US Stavros Lambrinidis, among others. 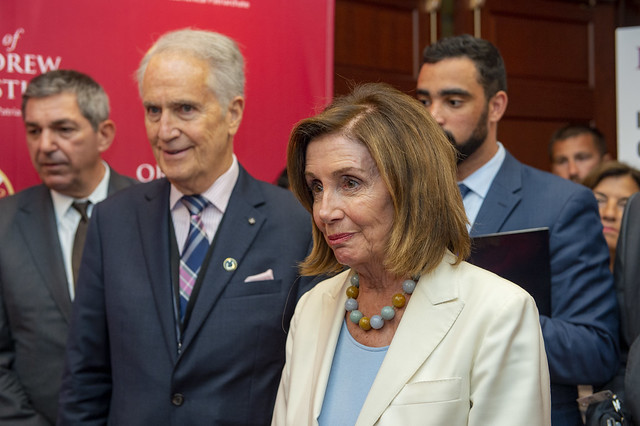 Other Senators and Members of Congress in attendance: 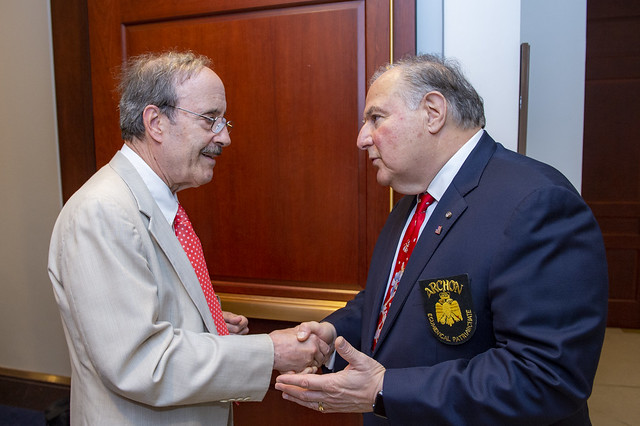