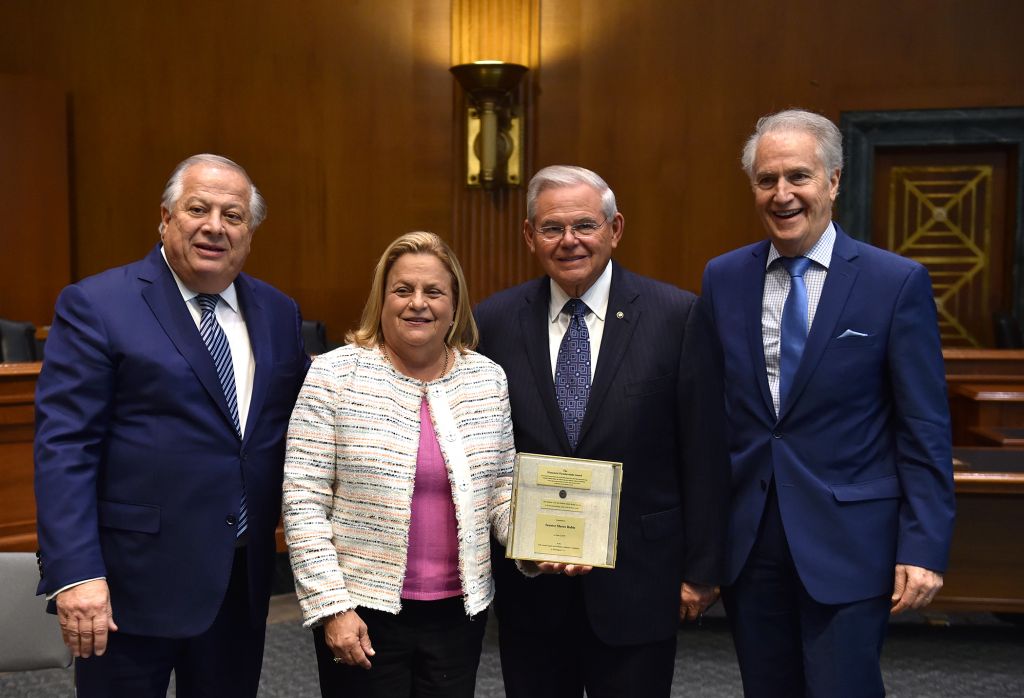 WASHINGTON, DC, June 13, 20019 — Over 50 top US policymakers from the US Congress and Trump Administration met with national Greek-American leaders at the 35th Annual PSEKA Cyprus and Hellenic Leadership Conference in Washington, DC June 4-6. Representing the President of the Republic of Cyprus at this conference was Presidential Commissioner Photis Photiou and Greece’s Minister of National Defense, Admiral Evangelos Apostolakis was honored at the conference banquet. 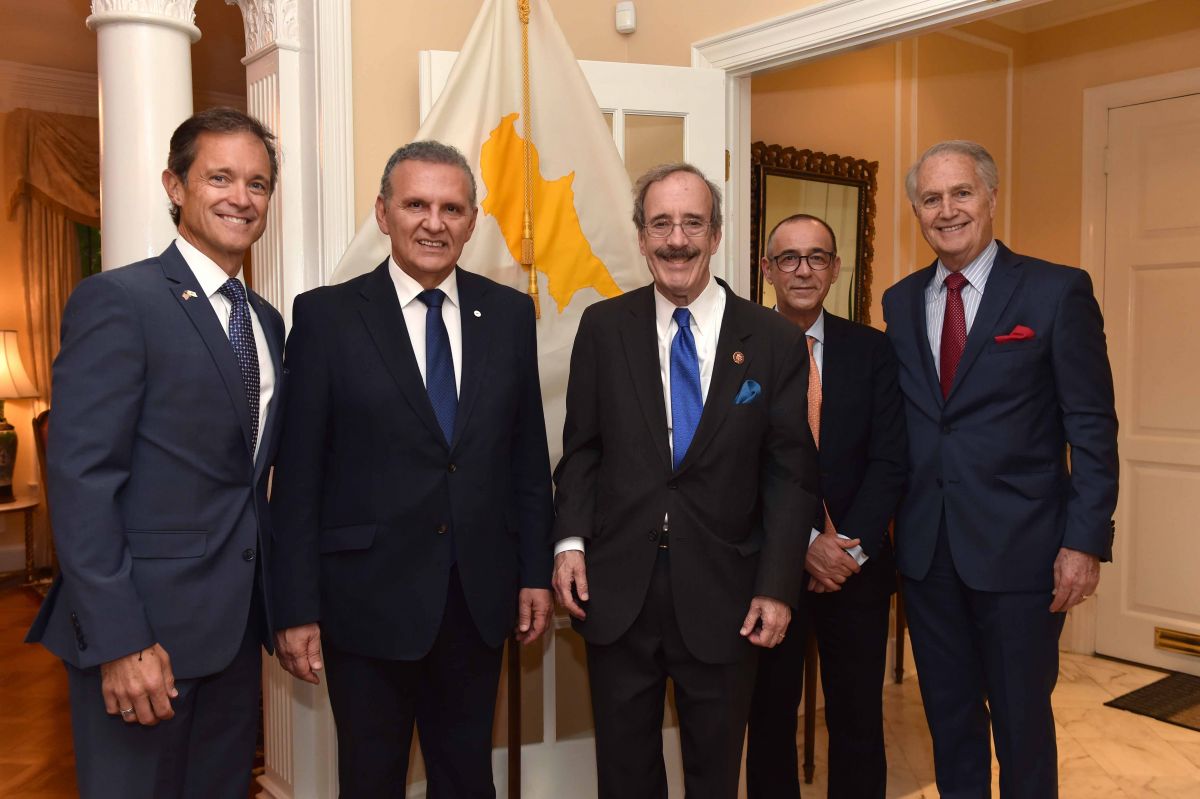 The primary focus of the conference was to promote the enactment of two major Congressional initiatives for Cyprus and Greece. First, the Eastern Mediterranean Security and Energy Partnership Act, or “East Med Act,” introduced by Senators Bob Menendez (D-NJ) and Marco Rubio (R-FL) in the US Senate (S. 1102) and by Congressmen Ted Deutch (D-FL), Gus Bilirakis (R-FL) and David Cicilline (D-RI) in the House (H.R. 2913). Second, appropriations legislation initiated by the Chairman of the House Appropriations Committee, Congresswoman Nita Lowey (D-NY), to institutionalize this Eastern Mediterranean Partnership between Cyprus, Greece, Israel and the US. 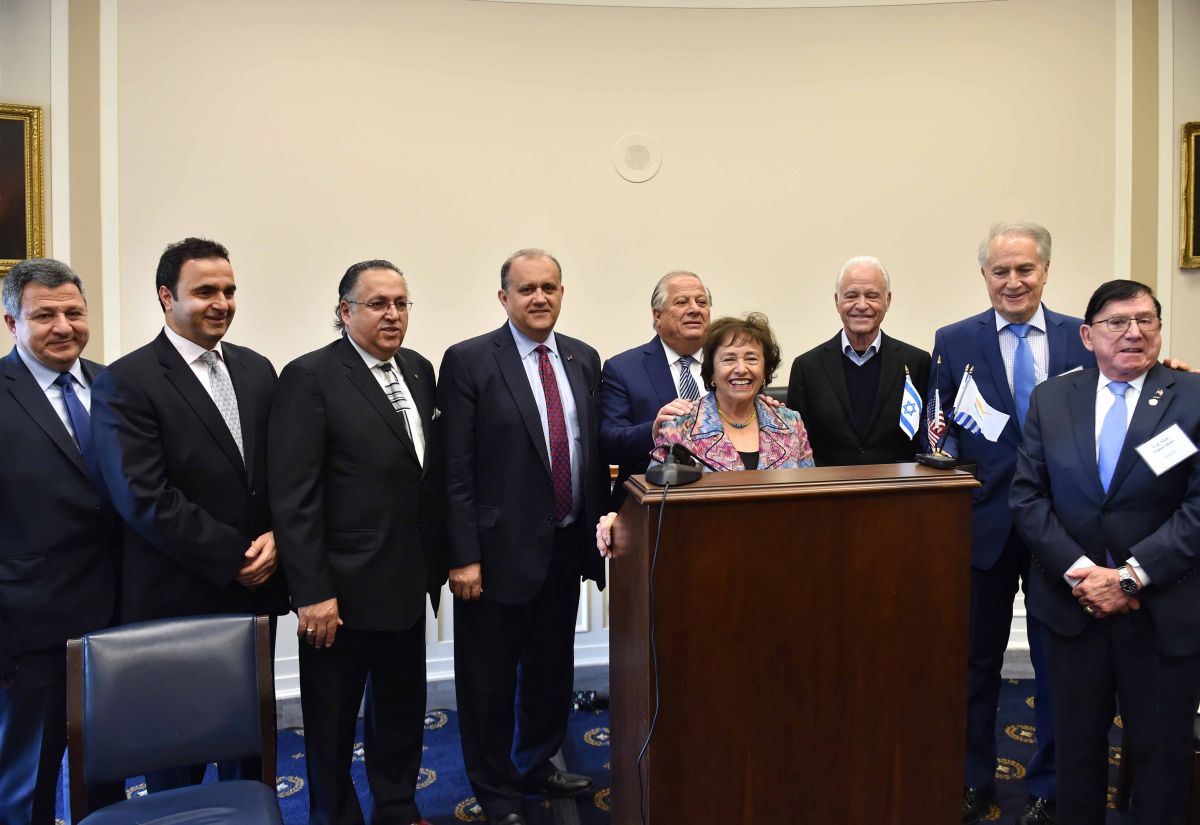 While a remarkable 41 US Senators and Members of Congress met with conference participants, equally as important was the powerful positions they hold in the US Congress. They included:

In the US House of Representatives: 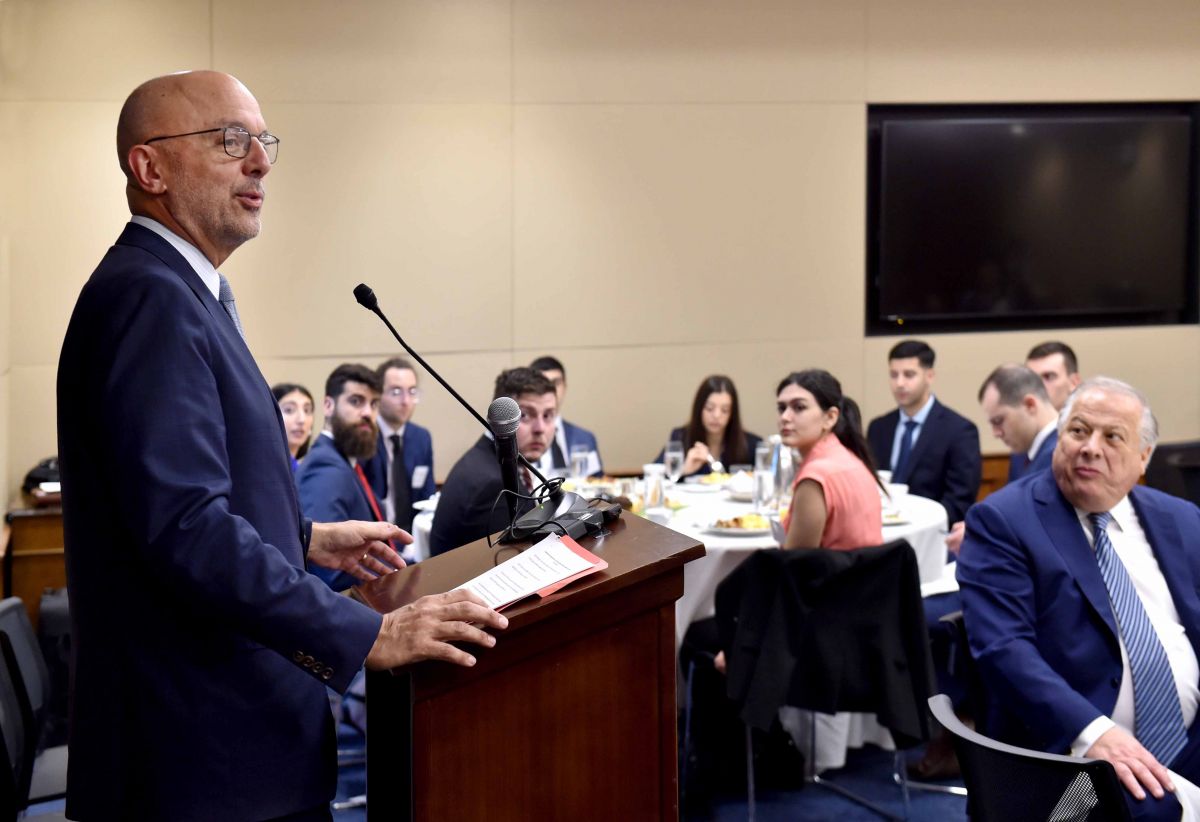 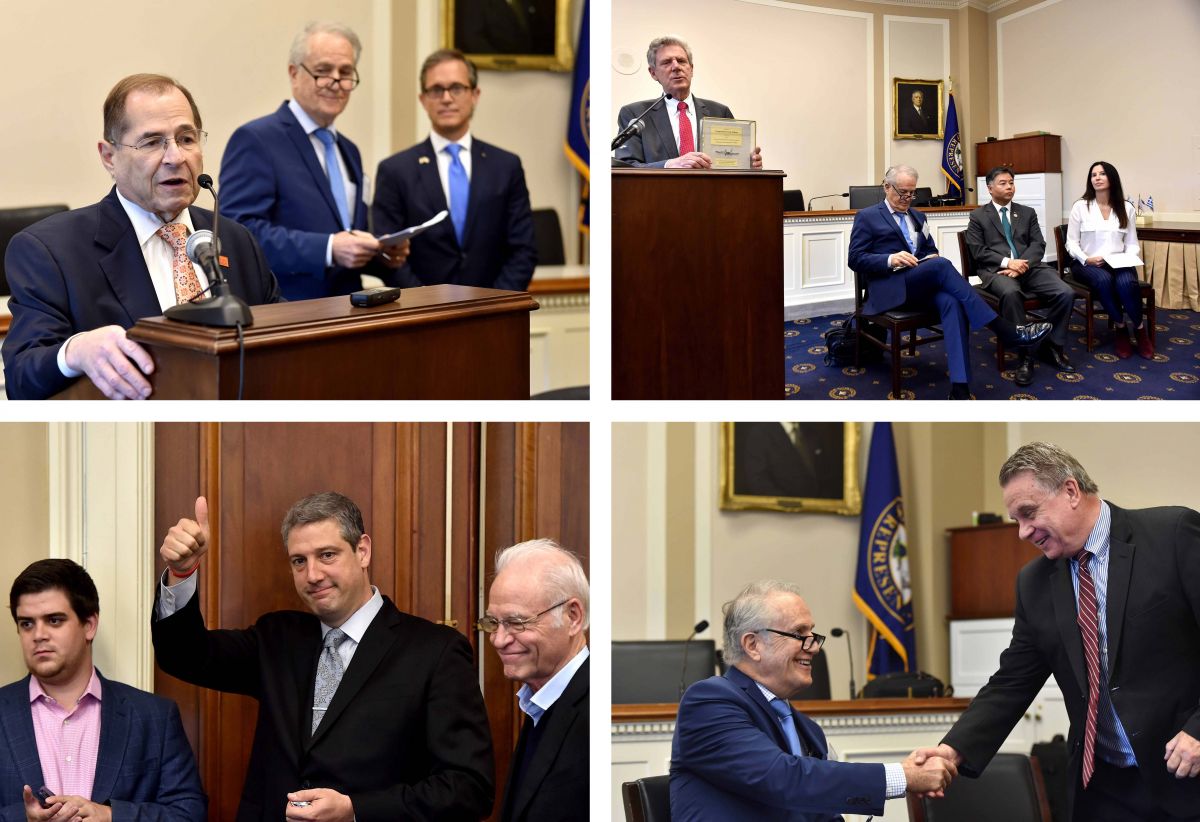 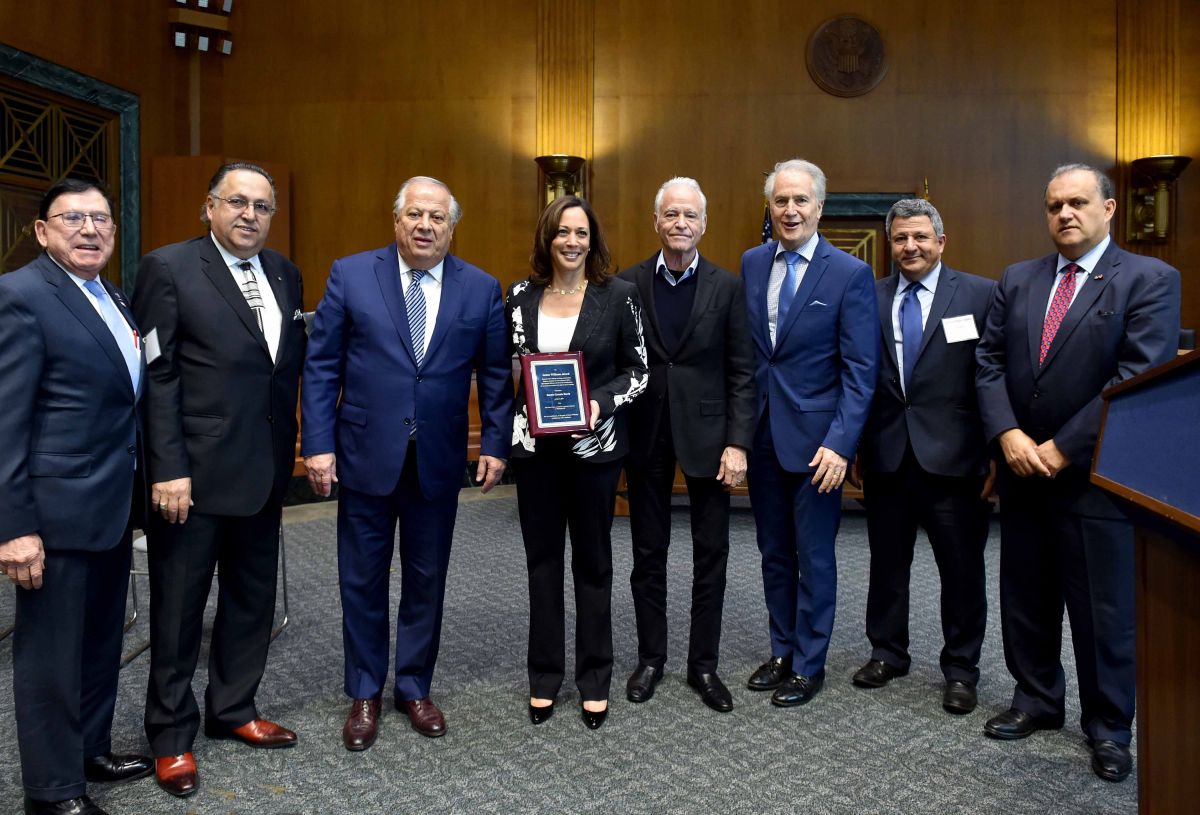 Presidential commissioner Photiou delivered two major speeches at the Conference and met on the sidelines of the Conference with a number of key US policymakers including House Foreign Affairs Committee Chairman, Eliot Engel. The Ambassador of Cyprus to the US Marios Lysiotis also briefed conference participants and hosted the opening reception at his residence.

In addition to Greece’s Defense Minister Apostolakis, Greece’s Ambassador to the US Haris Lalacos briefed conference participants at the opening session.

In what many participants referred to as the most interesting part of the conference, on the opening day a panel was held titled “The Importance of the Eastern Mediterranean Partnership to the United States.” The panelists included:

In addition, the American Jewish Committee CEO David Harris gave keynote remarks on Capitol Hill on the subject of the Eastern Mediterranean Partnership.

As well, Acting Ambassador of the United States to the United Nations, and former Deputy Assistant Secretary of State for European and Eurasian Affairs, Jonathan Cohen, addressed conference participants. 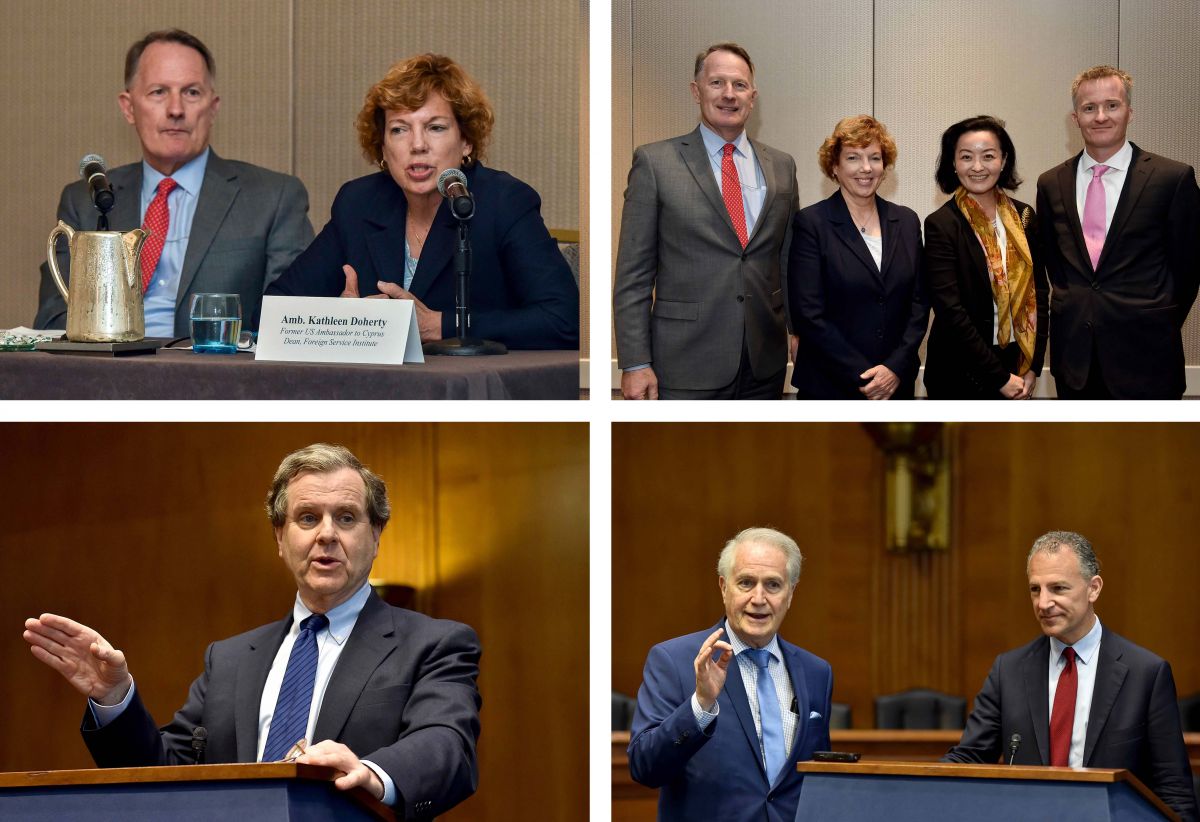 Those policymakers honored at this conference included: 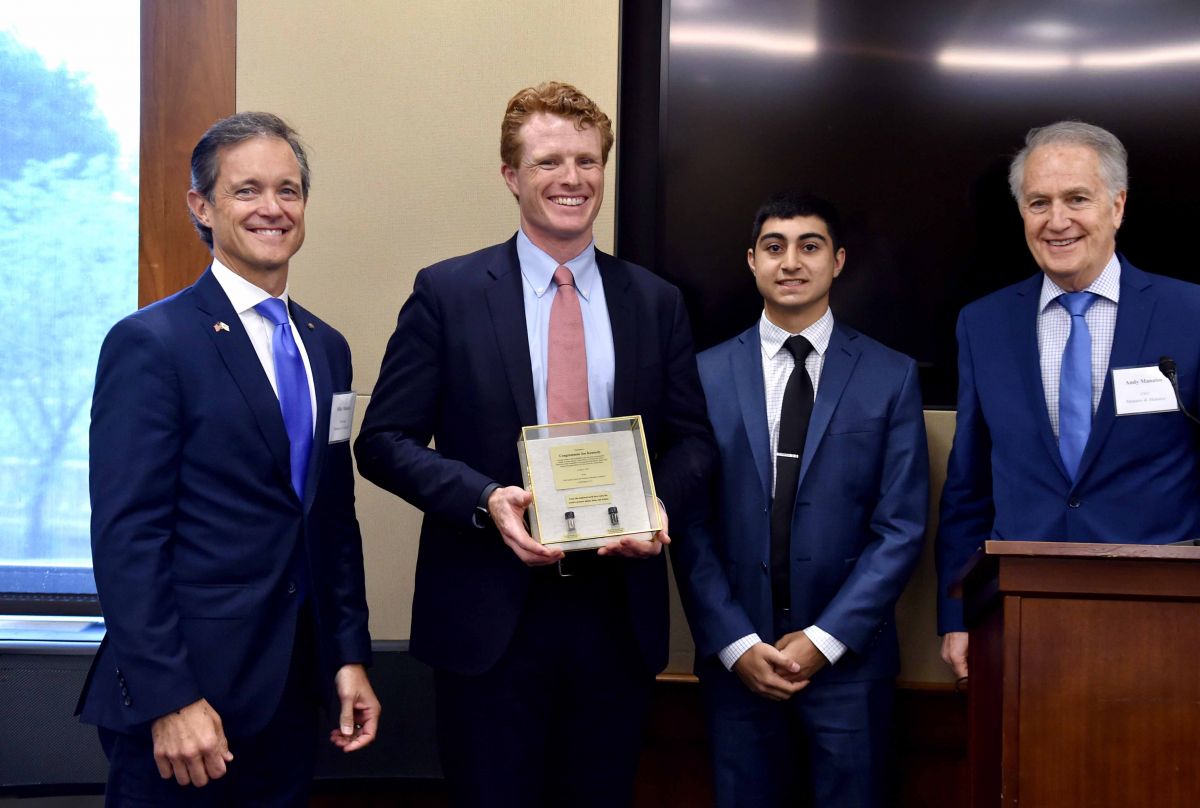 At the Conference Banquet: 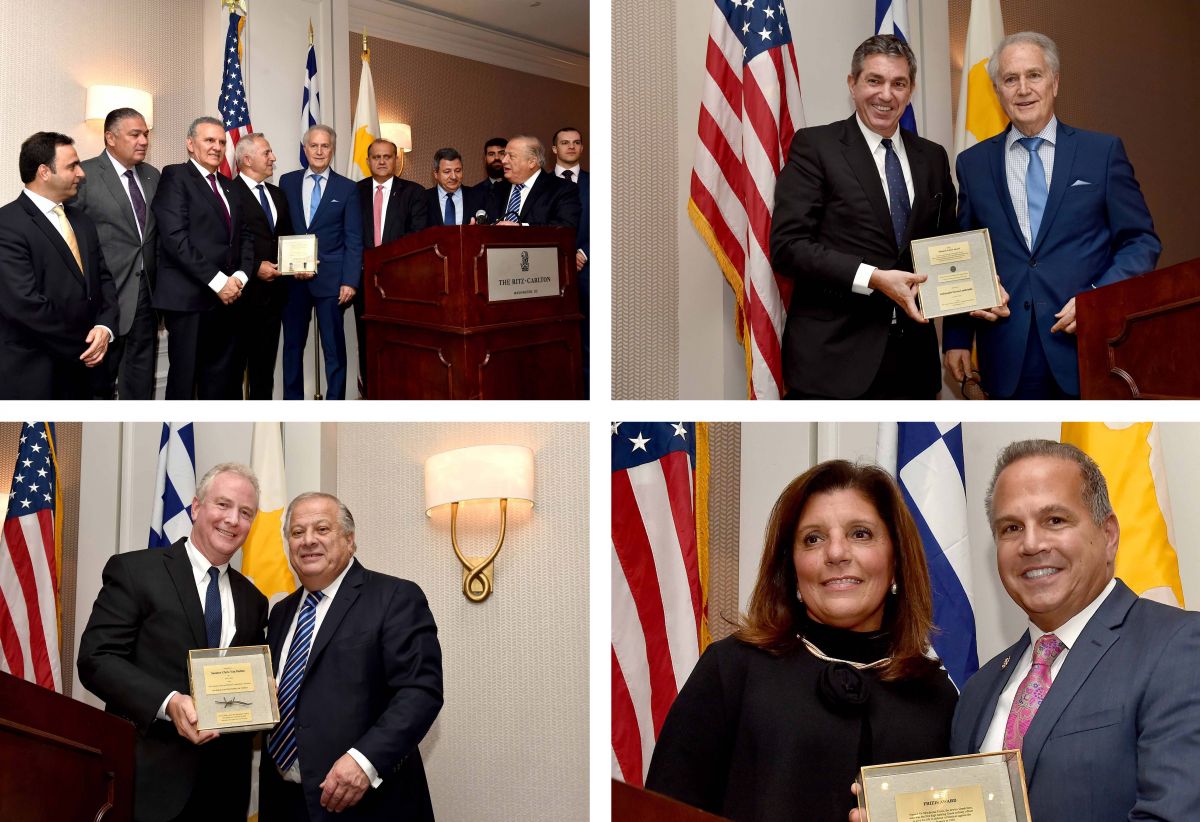 At the closing breakfast: 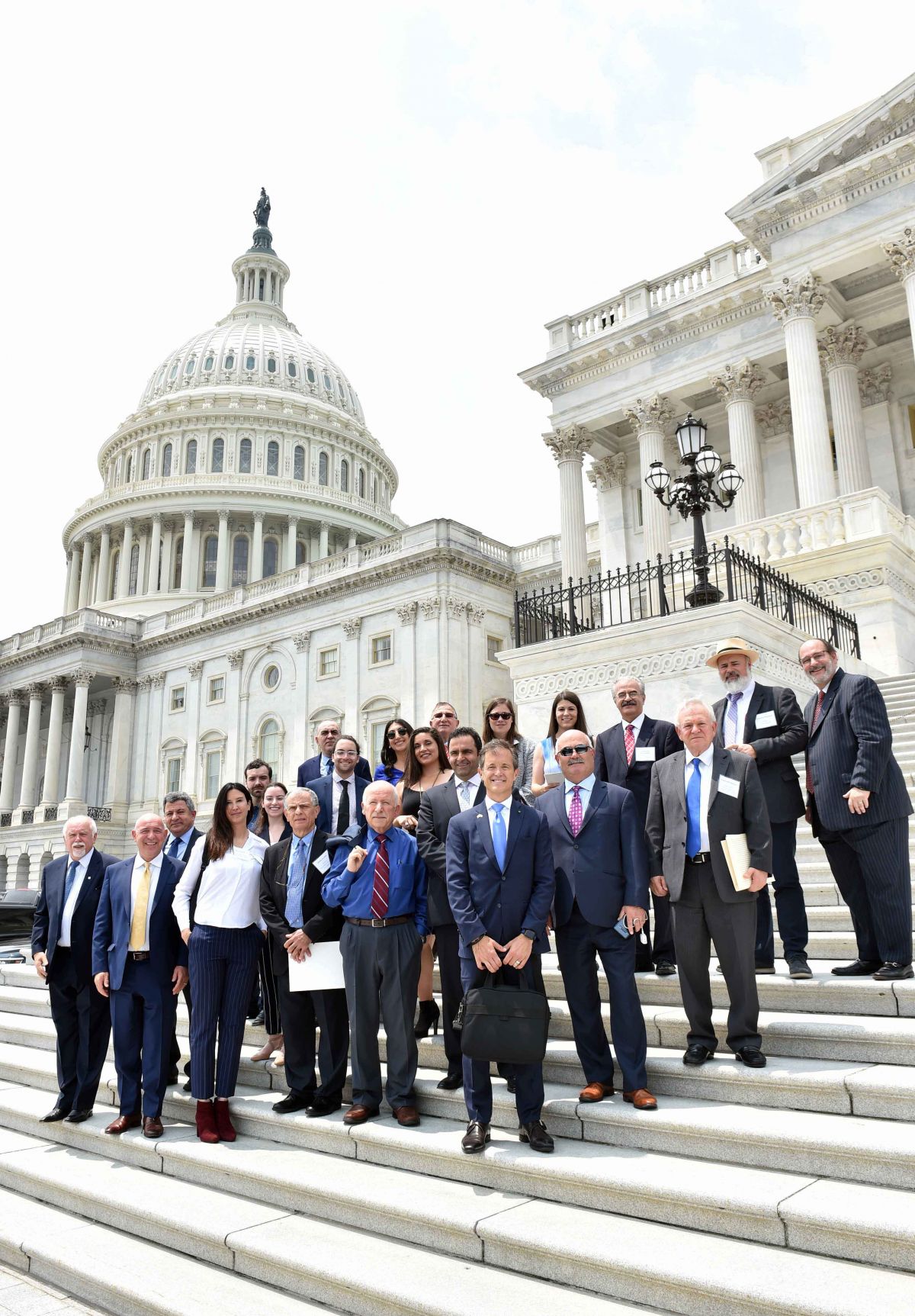 This conference was hosted by PSEKA and Co-Hosted by the American Jewish Committee (AJC), HALC, CEH, FCAO, AHEPA, AHI, the Cyprus-US Chamber of Commerce and HANC.

The heads of many of the most active national and regional Greek-American organizations came to Washington, DC to participate – together – in this important conference. They included: