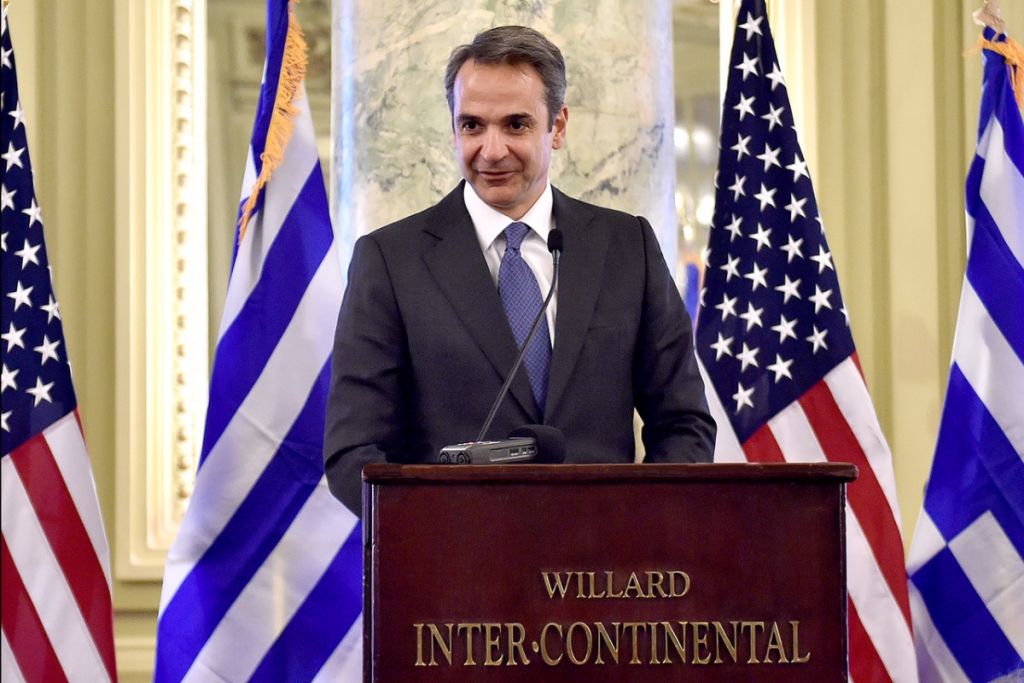 Washington, DC, January 14, 2020 – Several of the top national Hellenic and Orthodox organizations came together to co-host a luncheon in honor of the Prime Minister of the Hellenic Republic Kyriakos Mitsotakis and Mrs. Mareva Mitsotaki on the occasion of his first visit to Washington, DC as Prime Minister. This visit signaled an historic apex moment in bilateral relations between Greece and America. 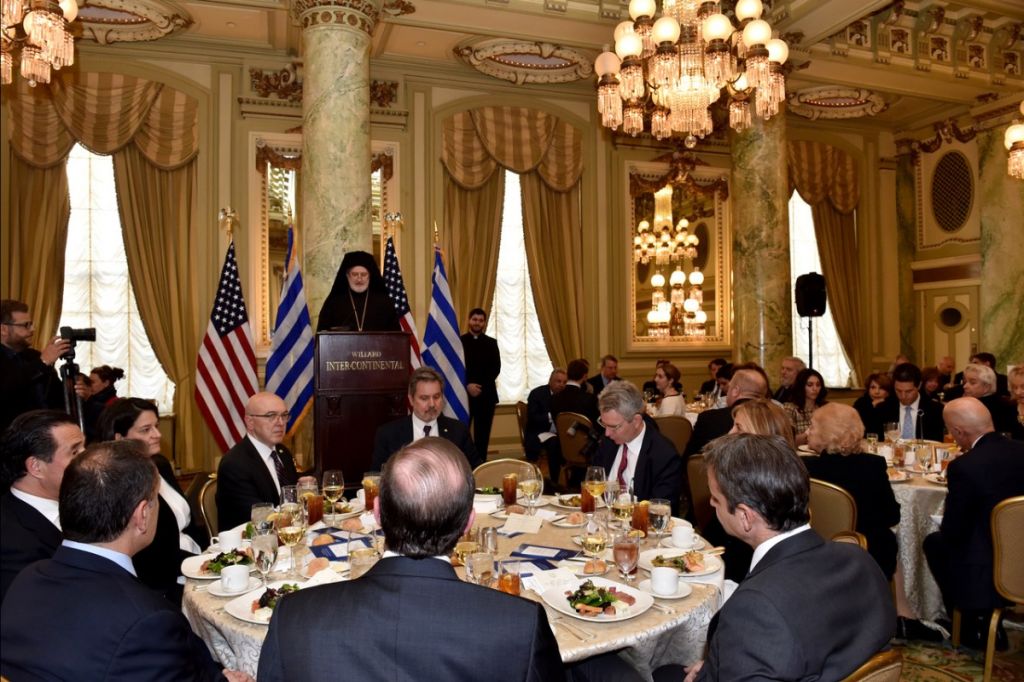 The January 8 luncheon with the “Omogenia” at the Willard Inter-Continental Hotel showcased Greek-American diaspora leaders from across the country. It was co-hosted by several of the top national Hellenic and Orthodox organizations whose leadership was in attendance. They were, in alphabetical order: AHEPA, AHI, HALC, the International Coordinating Committee – Justice For Cyprus – PSEKA, Leadership 100, the Order of Saint Andrew – Archons of the Ecumenical Patriarchate and the Washington Oxi Day Foundation.

Opening remarks were offered by the Greek Orthodox Archbishop of America, His Eminence Archbishop Elpidophoros, who, with Prime Minister Mitsotakis, attracted over 22,000 people to the Epiphany celebration in Tarpon Springs, Florida two days before. The Prime Minister was introduced by the President of the Washington Oxi Day Foundation, Andy Manatos, on behalf of the hosting organizations. 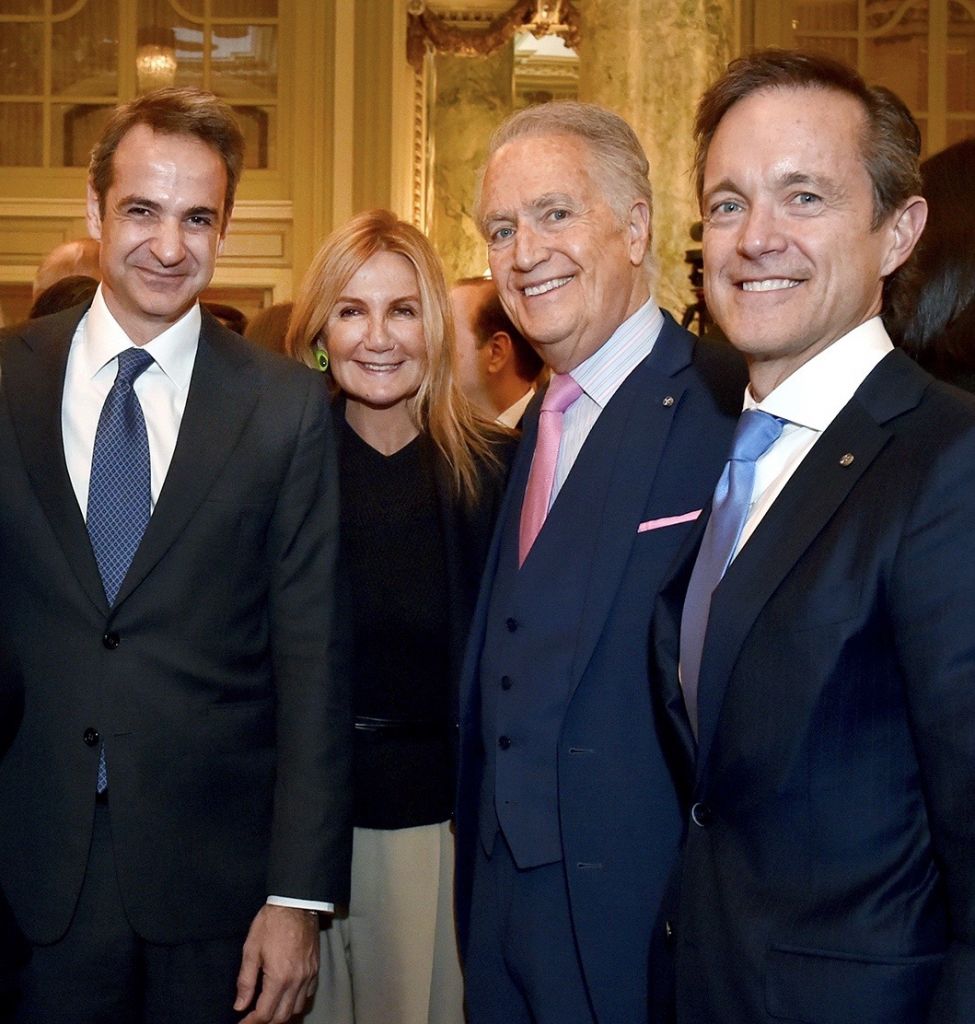 In his remarks Mitsotakis presented an outline of the new course he has set for Greece and for Greece’s bilateral relations with America. He emphasized economic prosperity for the people of Greece, heightened regional leadership for Greece and a strong commitment to the Eastern Mediterranean Partnership of Israel, Cyprus, Greece and America. The Prime Minister was accompanied by several Ministers and senior advisors including:

An impressive bi-partisan group of previous and current top Hellenic and Philhellenic American policymakers and private sector political power brokers attended this presentation and the following half hour of personal conversations with the Prime Minister. They included, to name a few: 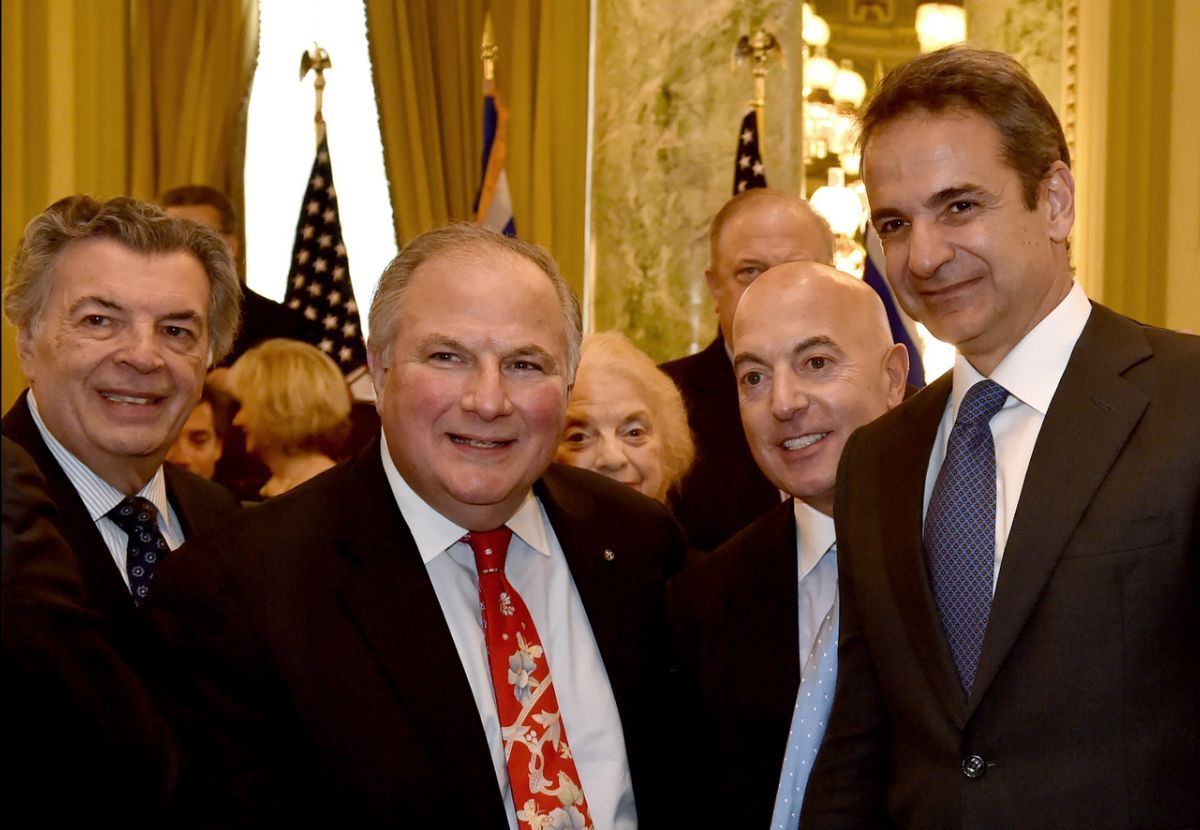 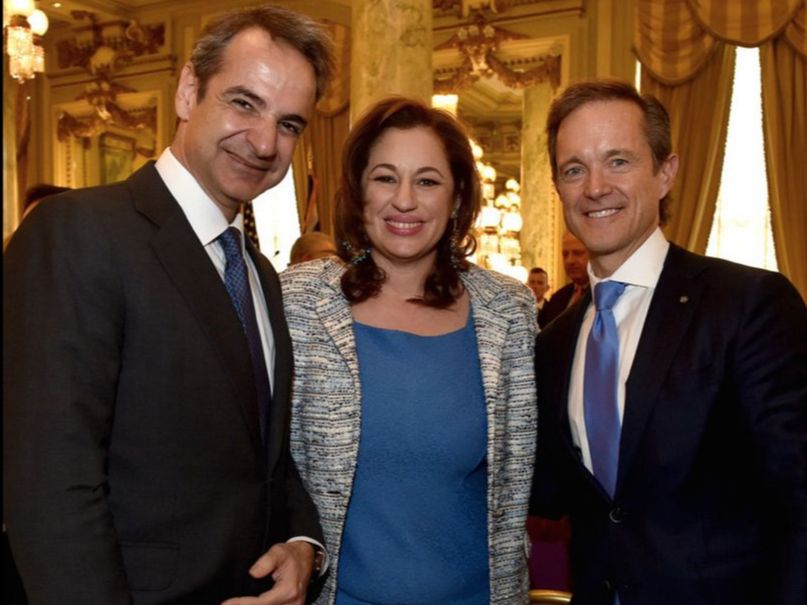 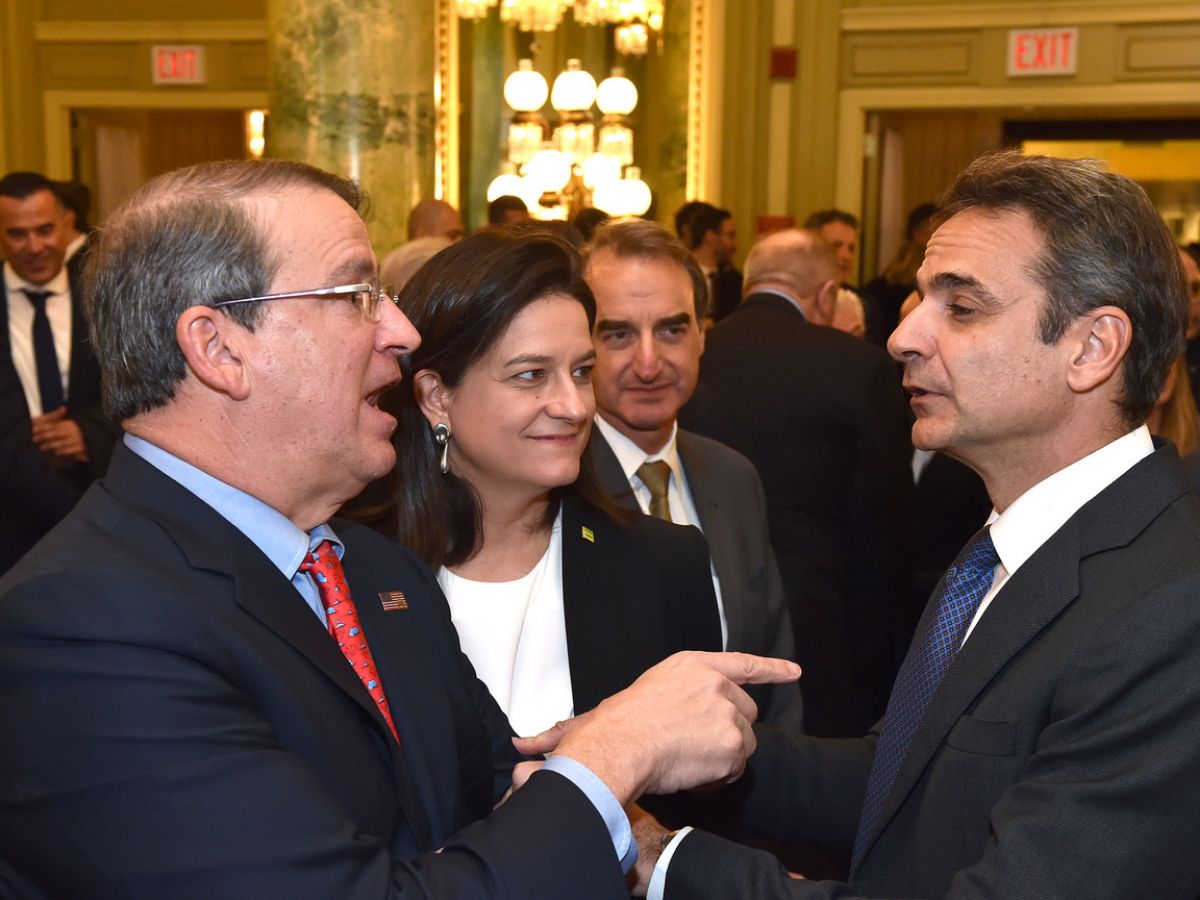 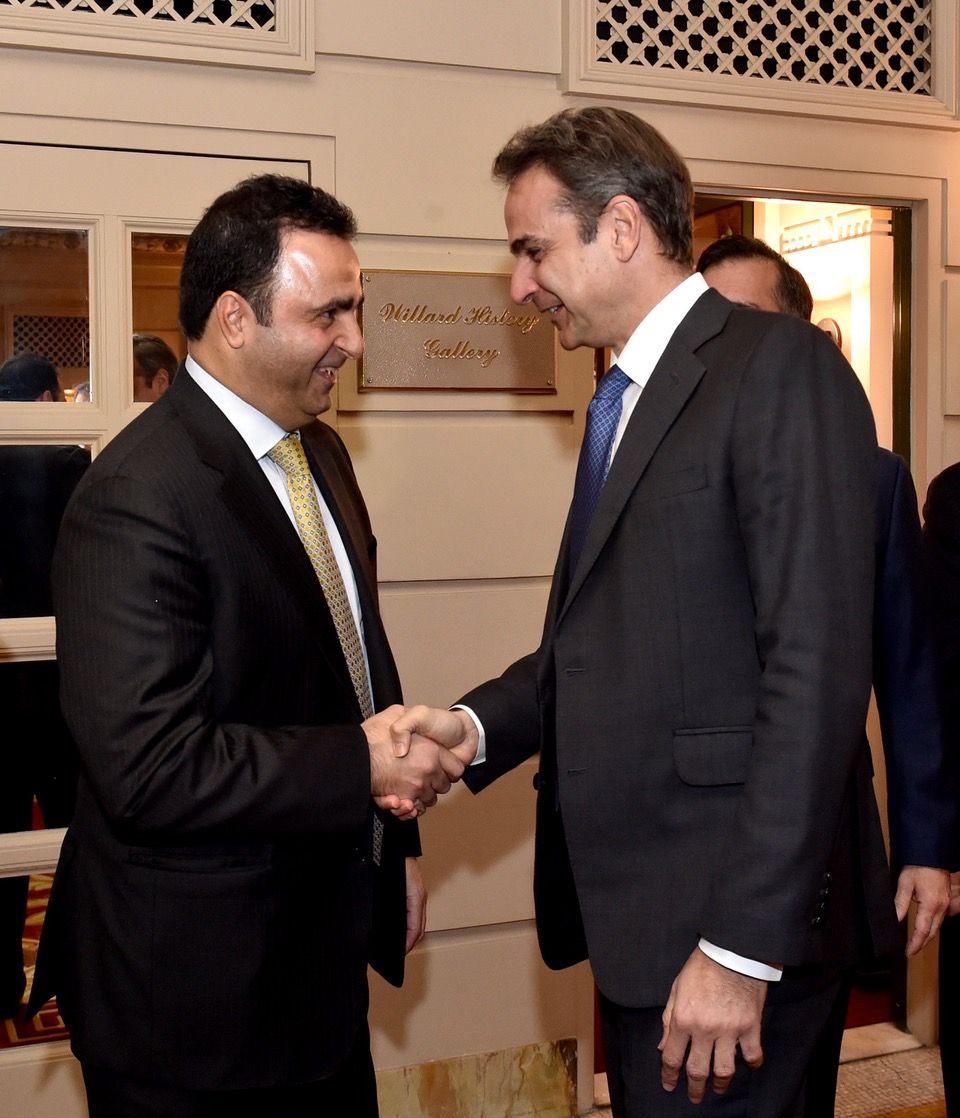 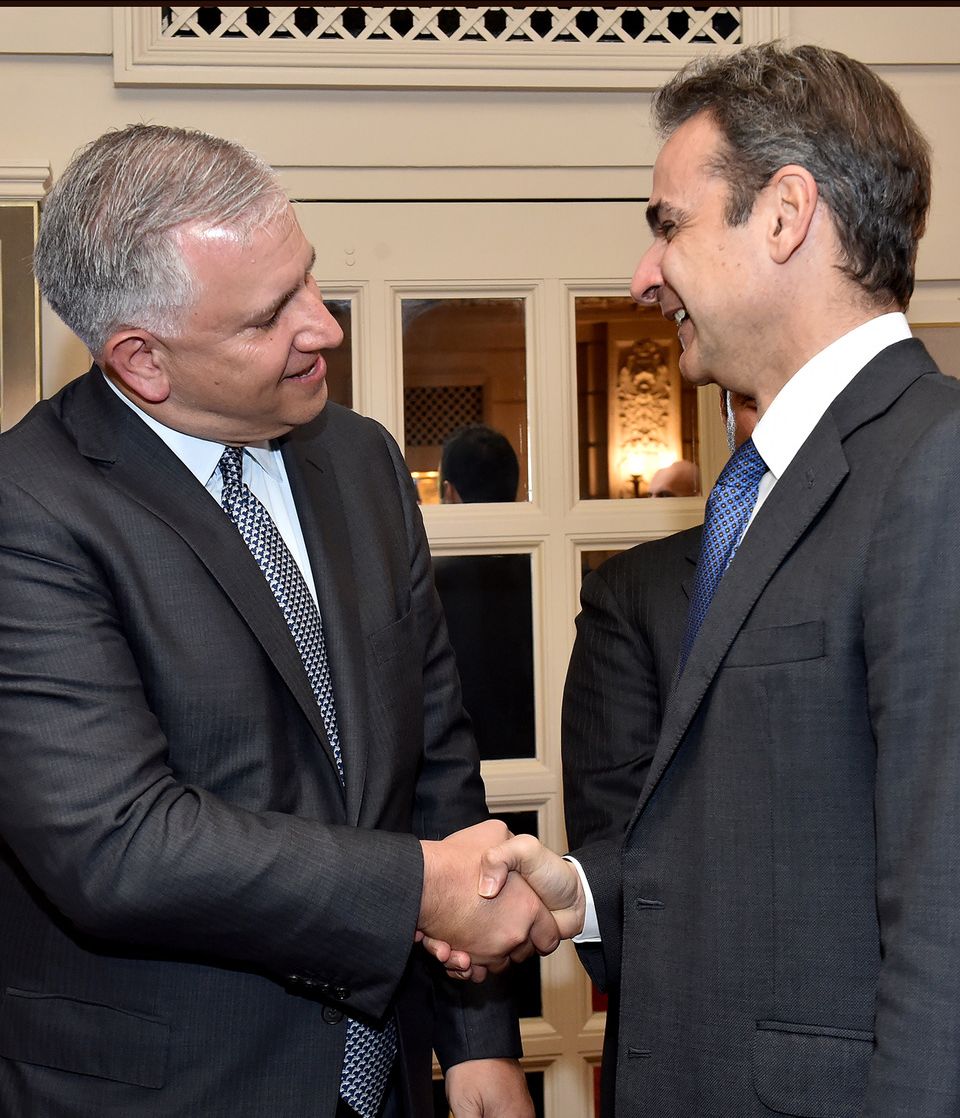 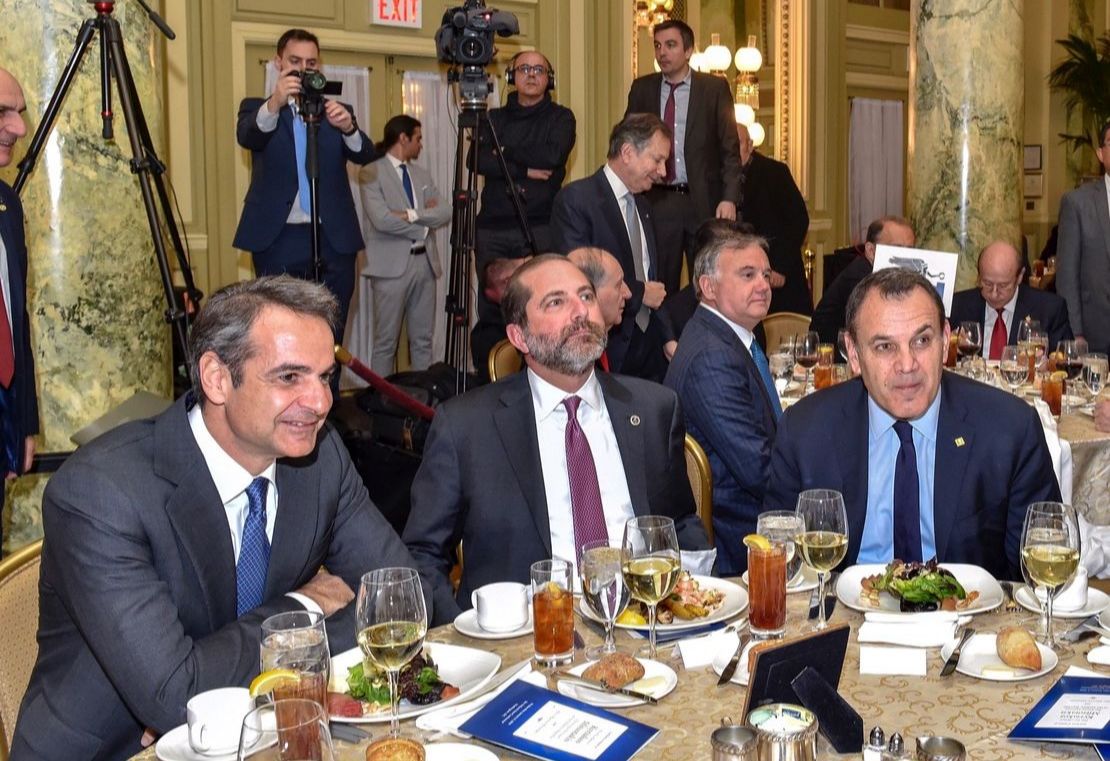 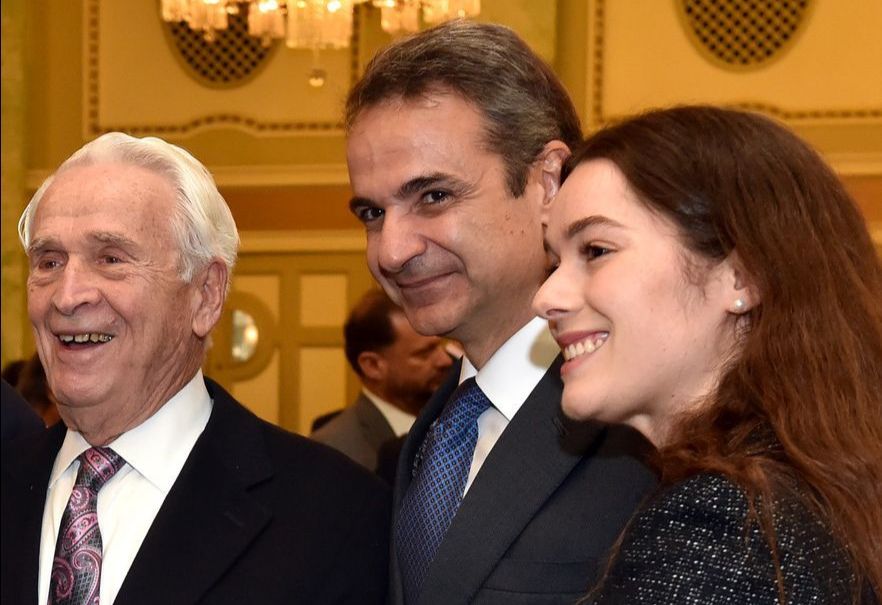 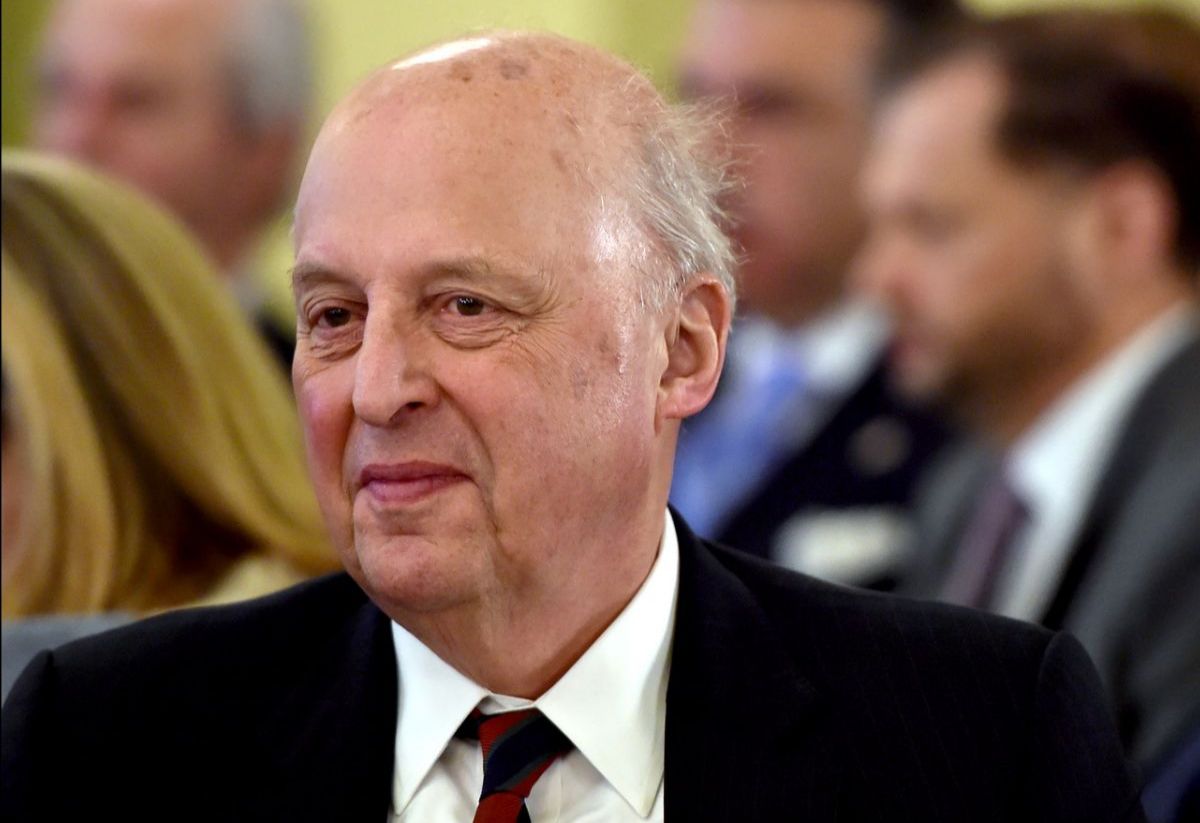 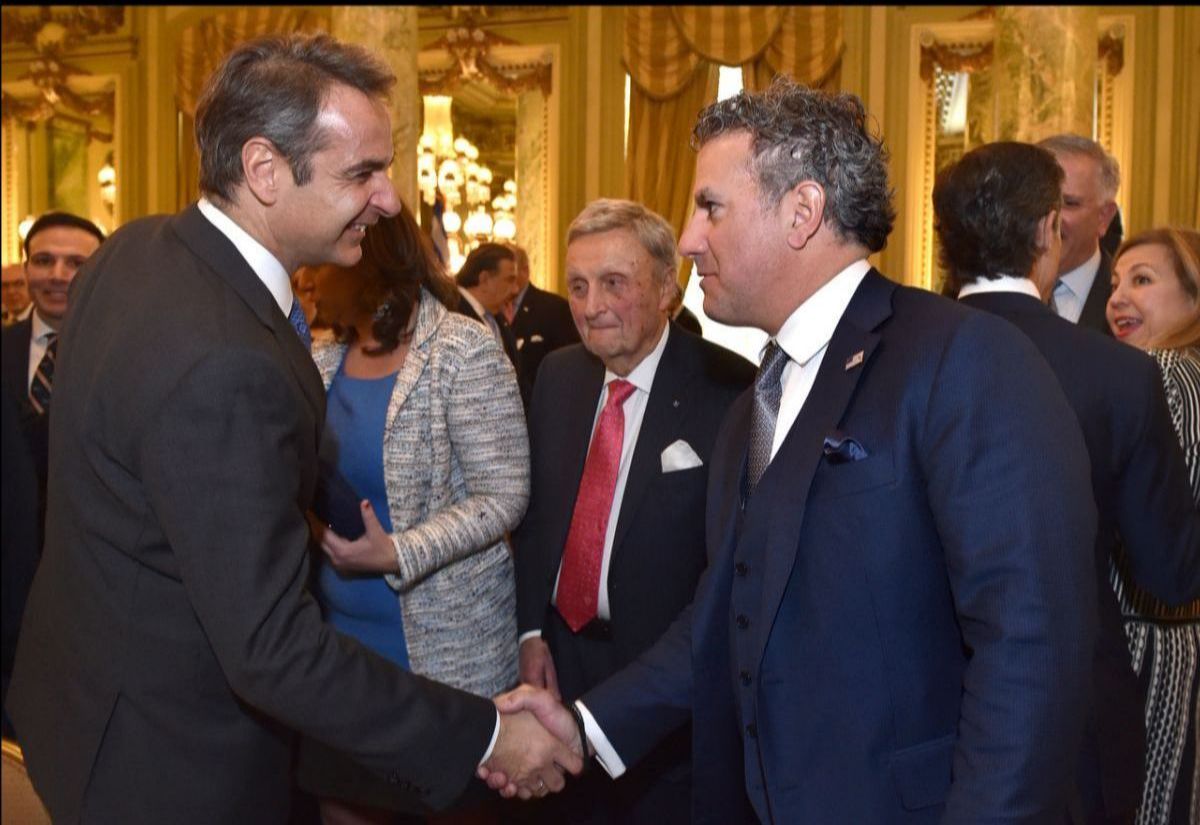