Over 720,000 “Receive the Light” from Archbishop Elpidophoros 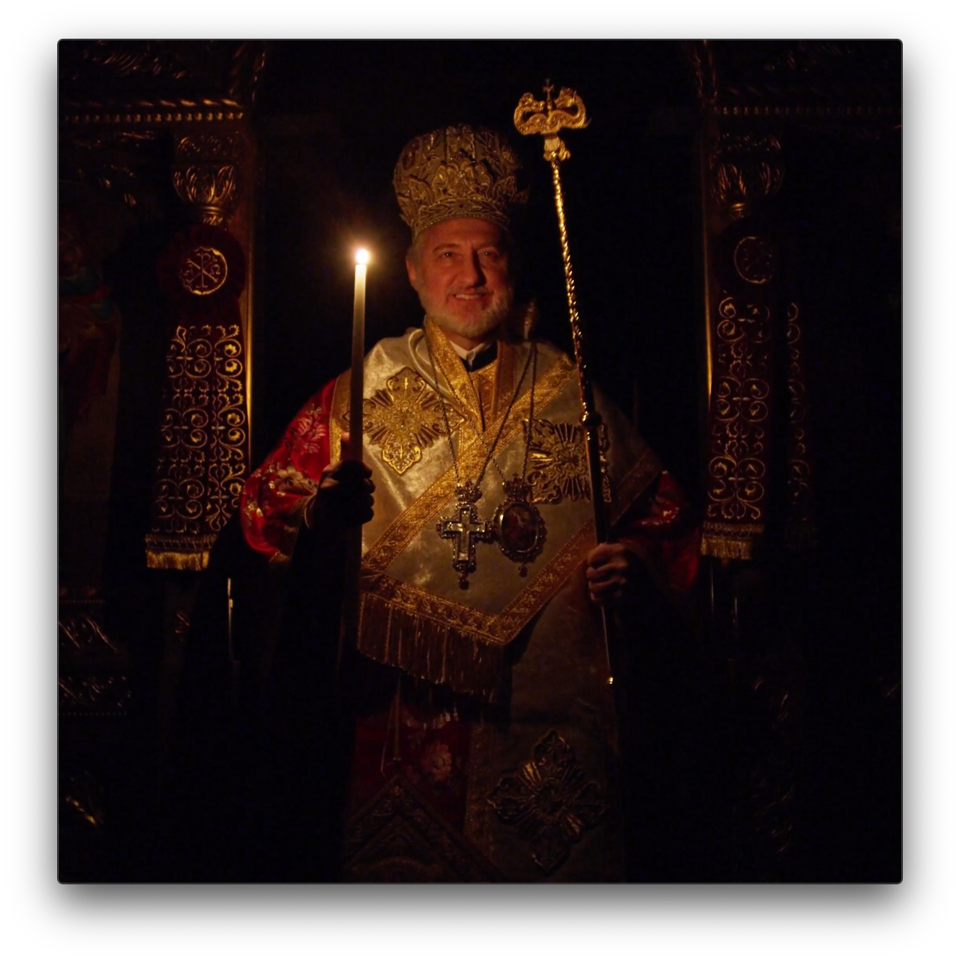 WASHINGTON, DC, April 19, 2020 — Top US policymakers – current and former, from both political parties – played a major role in over 720,000 people receiving the Light of the Resurrection (in the first 24 hours) from the Greek Orthodox Archbishop of America, His Eminence Archbishop Elpidophoros.

Because the global pandemic prevented the Greek Orthodox faithful from gathering, His Eminence Archbishop Elpidophoros prepared a beautifully produced, short video (1:42) that allowed all Orthodox Christians to Receive the Light of the “Anastasi” (resurrection) from him directly. This video was shared on his social media platforms – Twitter, Facebook, Instagram and YouTube on Saturday, April 18 at 4:45 pm, exactly 15 minutes before the moment of the Resurrection at the Ecumenical Patriarchate in Istanbul, Turkey.

You can view this remarkable video on YouTube here: https://www.youtube.com/watch?v=DezzErhMGs4

Many top US policymakers from both political parties were asked to share this moving video and help spread the light of the Resurrection. Those who responded positively included: the Trump Administration’s White House, Ambassador for International Religious Freedom Sam Brownback and HHS Secretary and Orthodox Christian Alex Azar as well as former Vice President Joe Biden, Speaker of the House Nancy Pelosi and former Secretary of State Hillary Clinton.

Below is a full list of the top US policymakers with the largest social media followings who shared the Archbishop’s video. 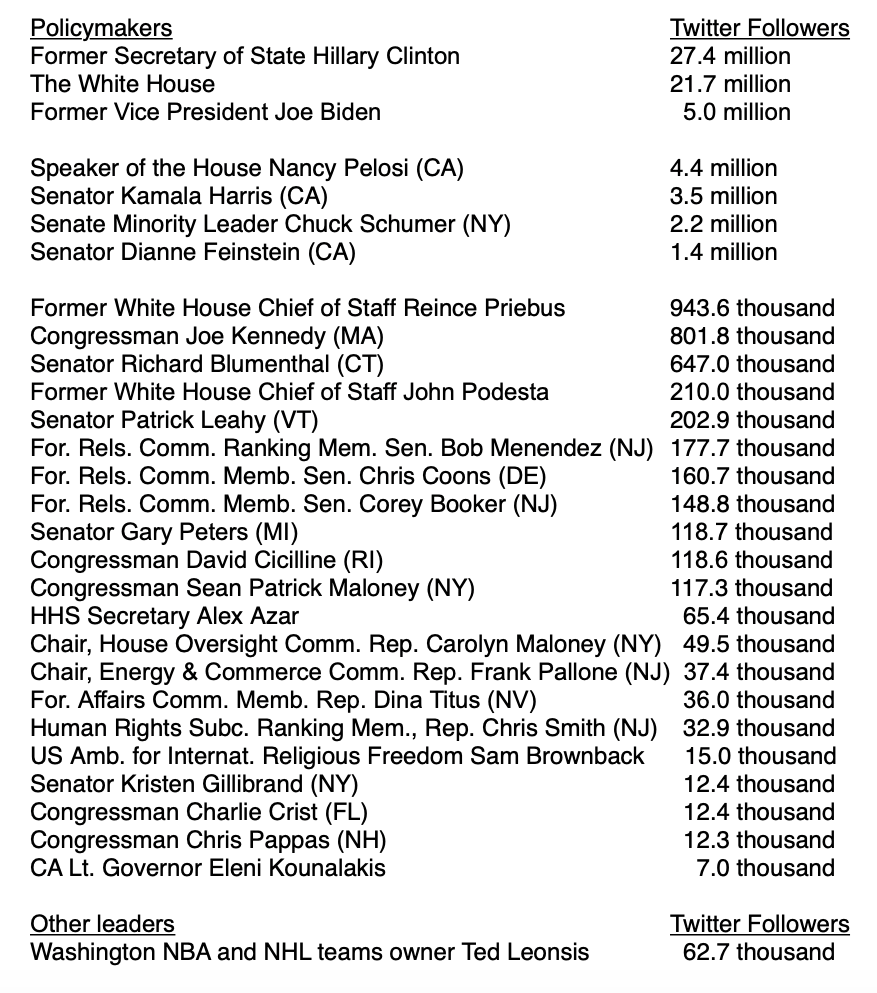