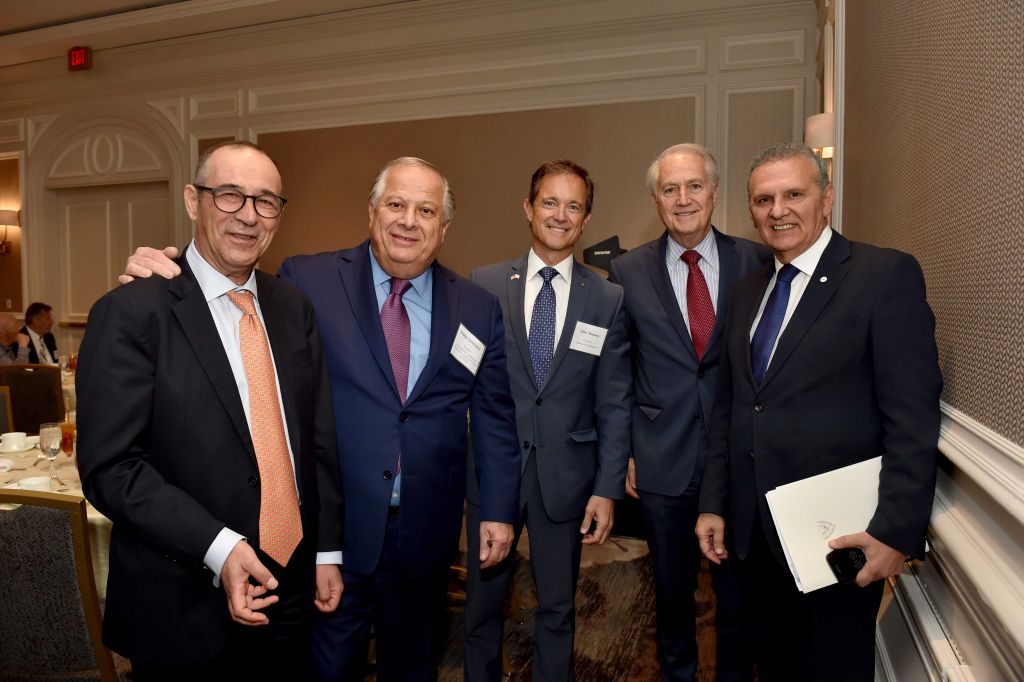 WASHINGTON, DC, June 21, 2019 – A major increase in support in the US Congress for the Eastern Mediterranean Partnership – of Greece, Cyprus, Israel and the US – has followed the high-level lobbying at the 35th Annual PSEKA Cyprus Conference June 4-6 in Washington, DC.

Two weeks ago, 41 influential US Senators and Members (listed below) met with conference participants who urged each to support the Eastern Mediterranean Partnership legislation in the House and Senate. Senators Bob Menendez and Marco Rubio introduced S 1102, the “Eastern Mediterranean Security and Energy Partnership Act,” in the US Senate on April 10. This bill was introduced in the House of Representatives on May 22 as HR 2913 by Congressmen Ted Deutch, Gus Bilirakis and David Cicilline. This conference was hosted by PSEKA and Co-Hosted by the American Jewish Committee (AJC), HALC, CEH, FCAO, AHEPA, AHI, the Cyprus-US Chamber of Commerce and HANC 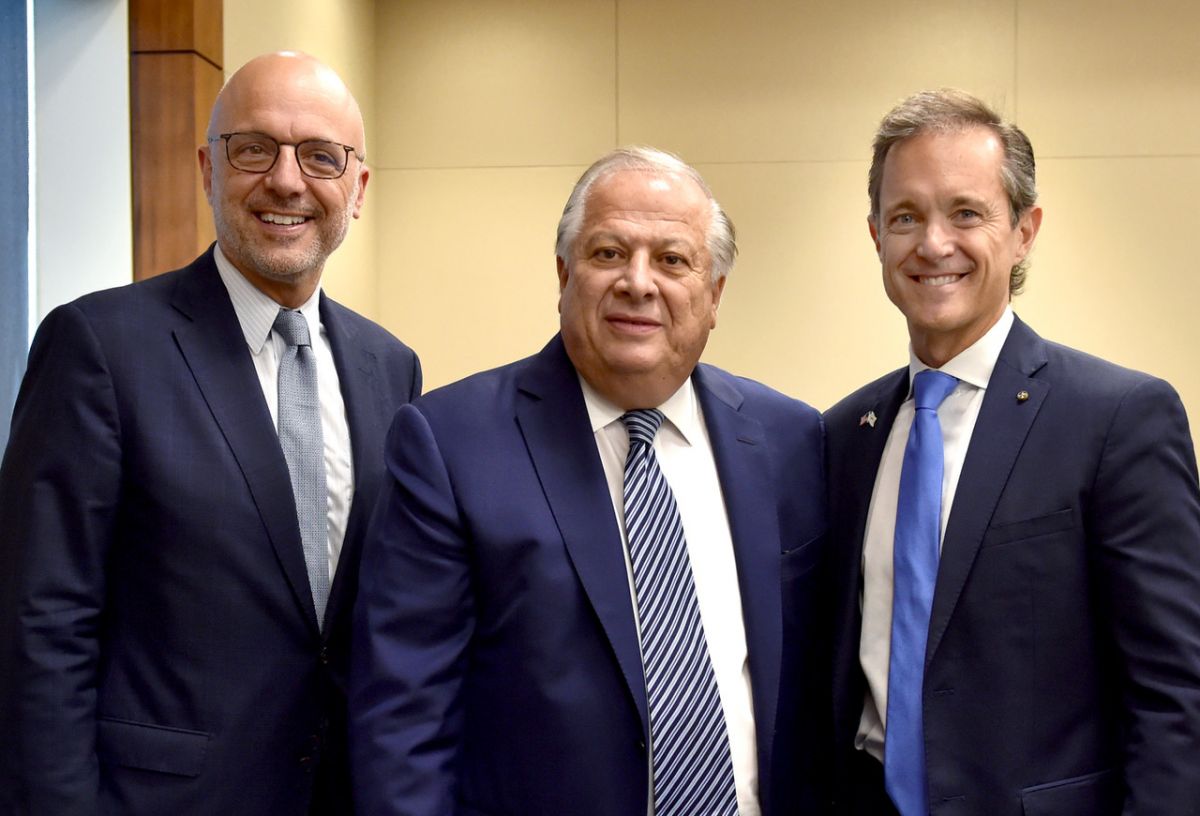 In addition, we welcome the following major steps forward for legislation supporting this Partnership:

“The Committee appreciates the Secretary of State’s presence at the sixth trilateral summit between Cyprus, Greece, and Israel, and supports the joint declaration made to increase regional cooperation, support energy independence, and to defend against external malign influences in the region. The Committee directs the Secretary of State to report to the Committees on Appropriations not later than 45 days after the enactment of this Act on available Department of State programs and mechanisms to support further cooperation between the United States and partners in the eastern Mediterranean, and encourages the Secretary of State to provide resources to support annual joint dialogues with officials, including career government personnel, of the Departments of State, Defense and Energy and their counterparts in the Governments of Greece, Cyprus, and Israel.” 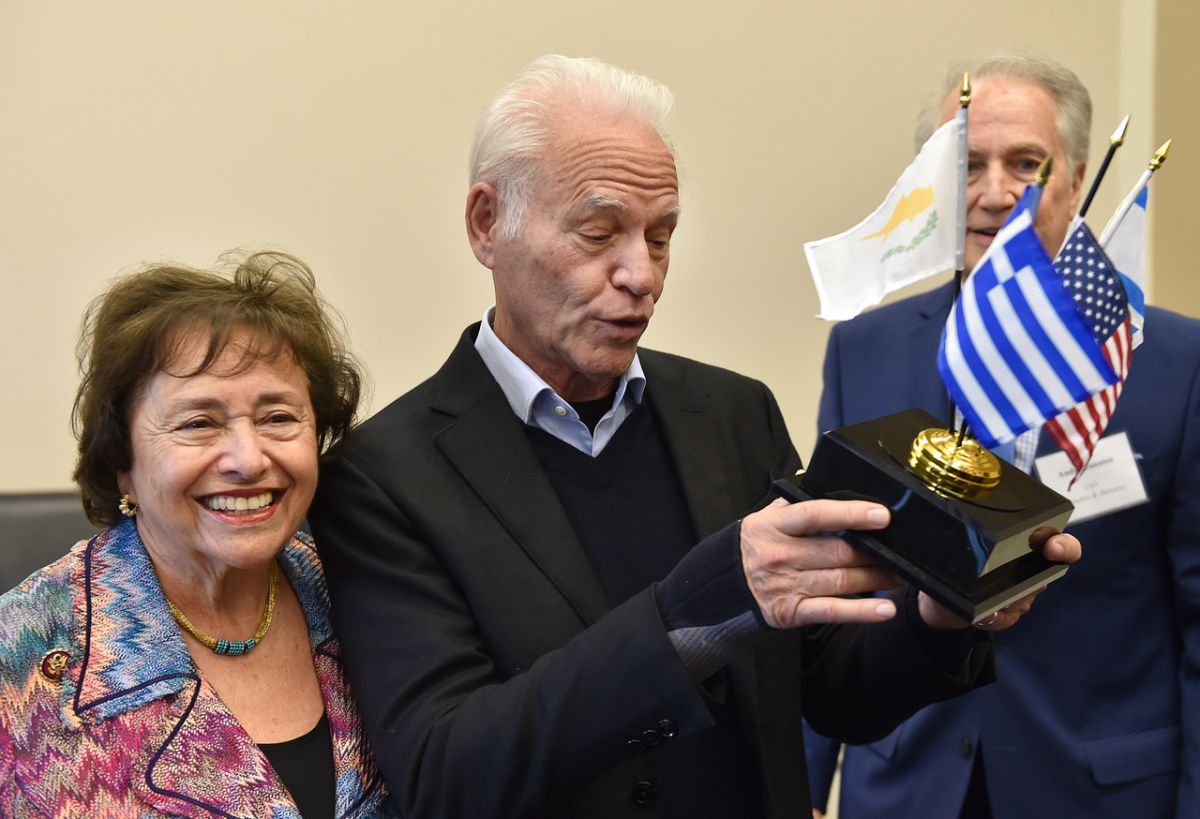 NOTE: Those Members in bold cosponsored as a result of the PSEKA Cyprus Conference

NOTE: Those Senators in bold cosponsored as a result of the PSEKA Cyprus Conference 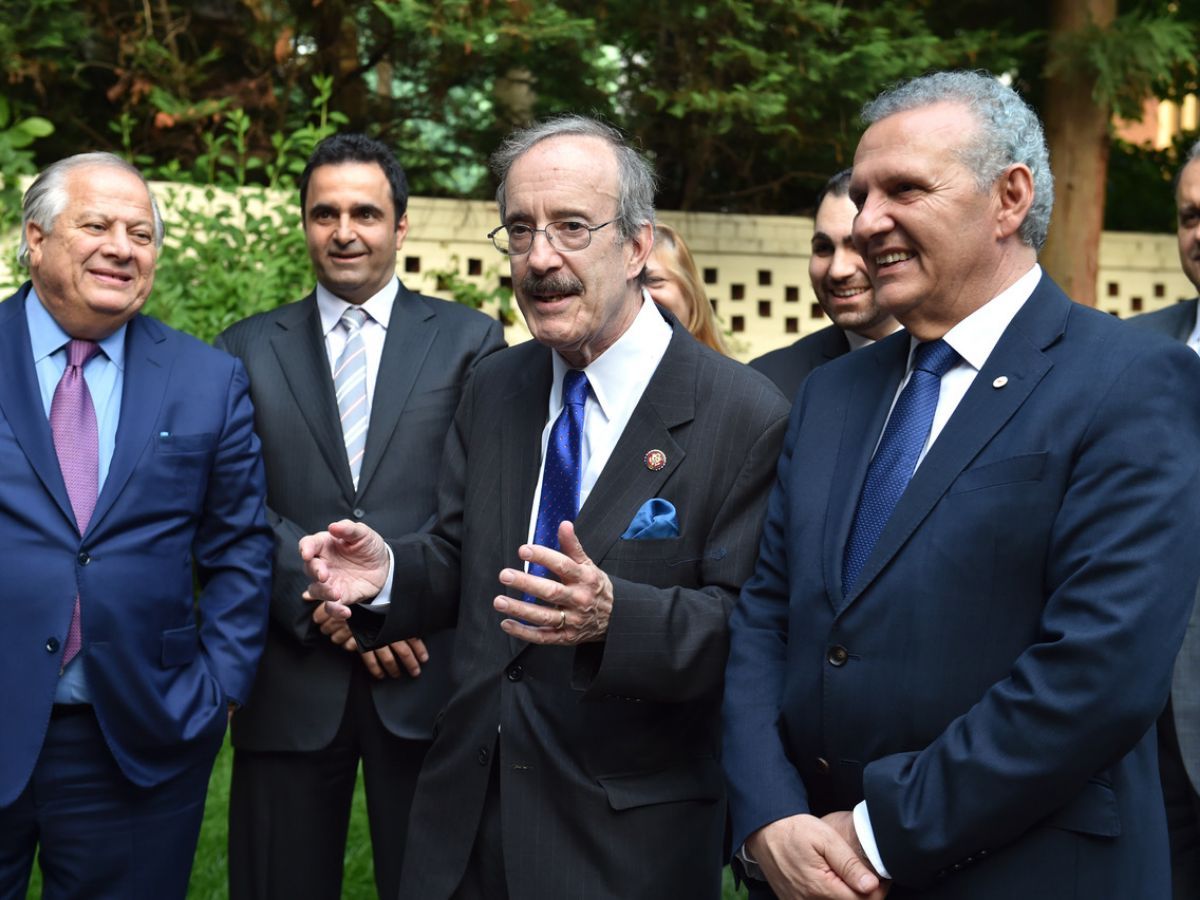 Some of the 41 US Senators and Members of Congress who met with conference participants on June 4-6, included:

In the US House of Representatives: