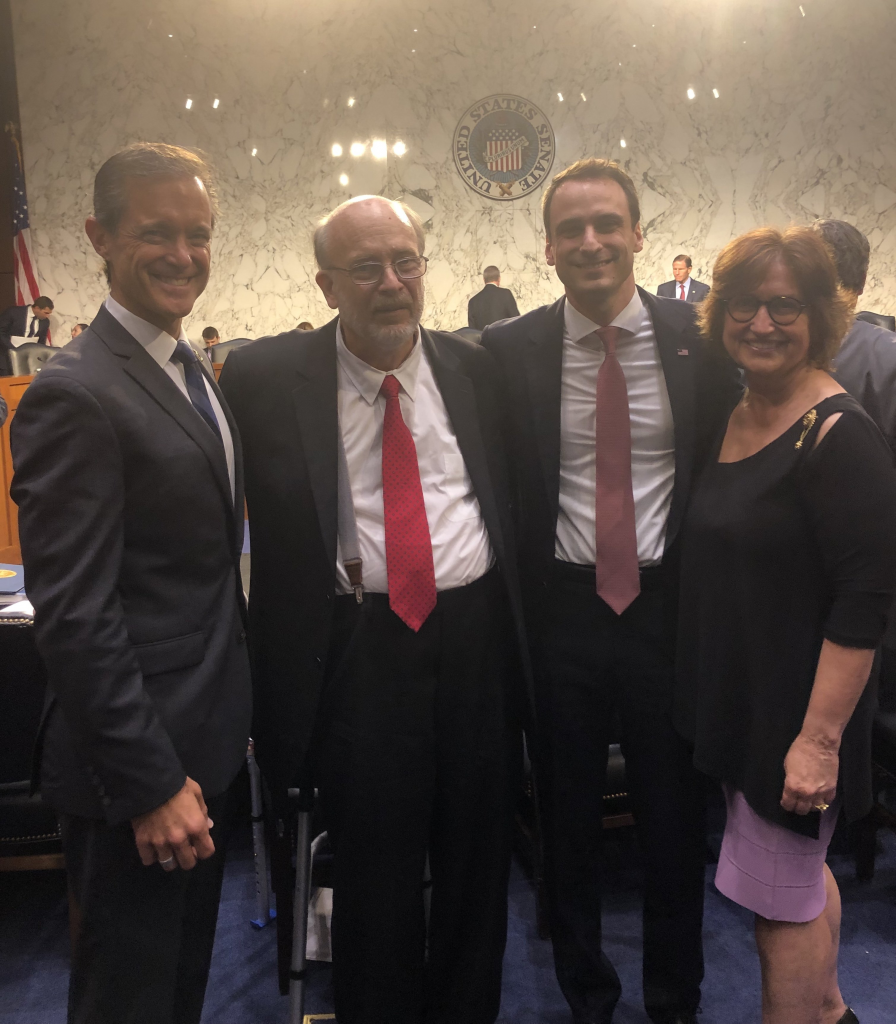 US Chief Technology Officer-designate Michael Kratsios with his parents John and Maria, along with Mike Manatos

Kratsios began his testimony by saying:

“My mother and my grandfather came to the United States from native Greece in search of a more prosperous future. They instilled in me that enduring optimism for a better tomorrow. And I believe that embracing technological innovation, building new technologies in America and shaping those technologies with American values will lead us to that stronger future.”

He has served as the Acting Chief Technology Officer since the beginning of this administration. He has been the White House’s principal technology policy advisor and a secretary-level representative of the US at international meetings, including at the G7 and G20. He has led a team of policy advisors driving US policy and priorities on a range of technology issues, including: artificial intelligence (AI), unmanned aerial systems, autonomous vehicles, quantum computing, telecommunications, rural broadband, entrepreneurship, the digital economy, cybersecurity, advanced manufacturing and STEM education. 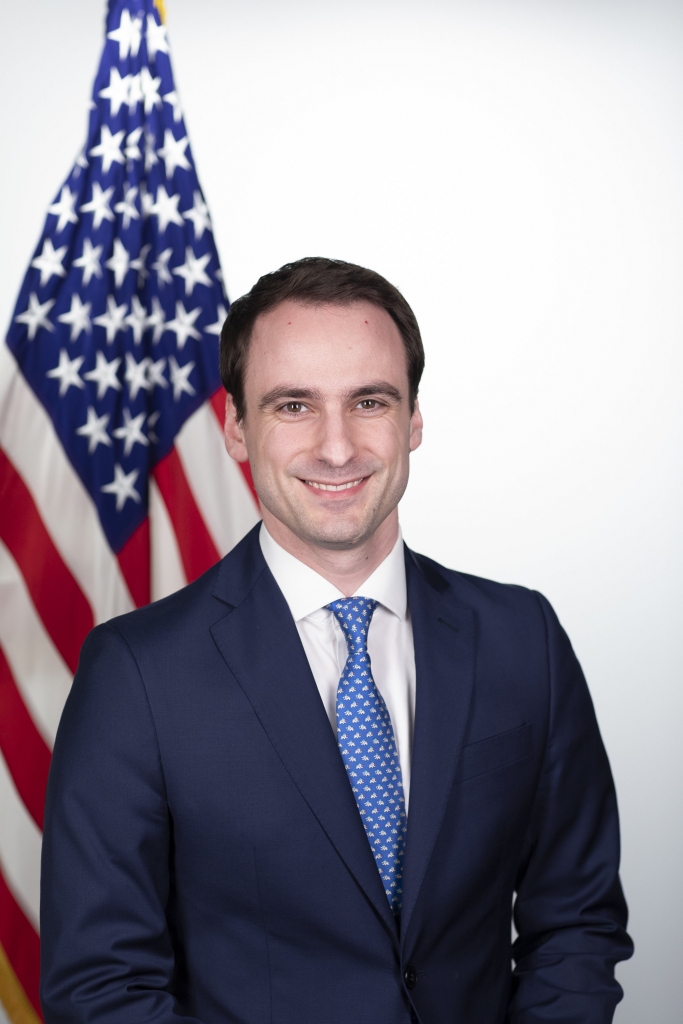 Michael John Kotsakas Kratsios, was born in Salisbury, Maryland (the home of the famous Sarbanes family – of former Senator Paul Sarbanes and Congressman John Sarbanes). He graduated from Princeton University in 2008 where he received a Hellenic Studies Senior Thesis Prize. His mother, Maria, immigrated to the US from the Greek island of Chios. His papou – his father John’s father – immigrated to the US from Kastoria in northern Greece. He grew up speaking Greek at home and is fluent in modern Greek. 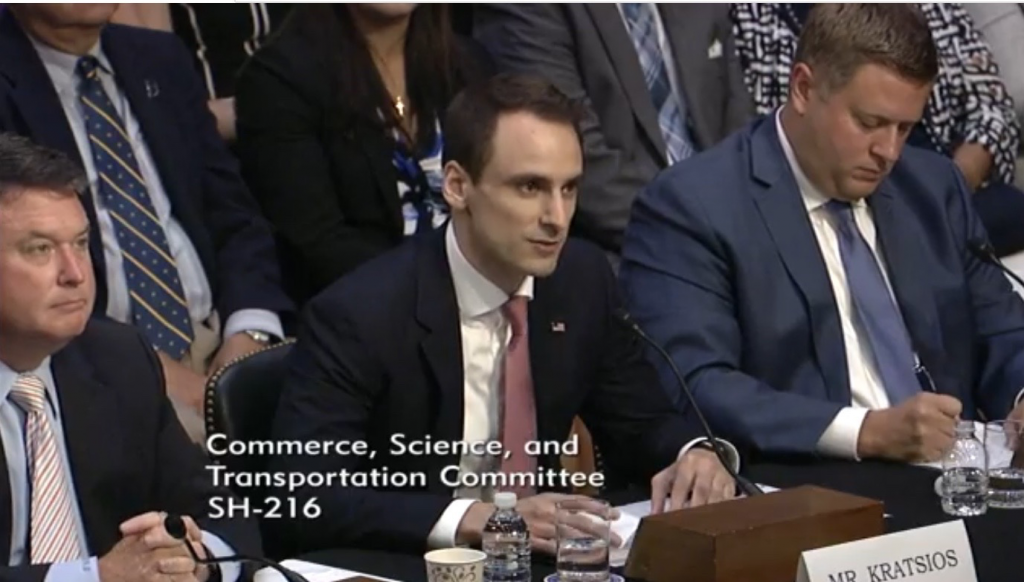 Michael was nominated by the President on April 4, 2019 to serve as US Chief Technology Officer and Associate Director of the Office of Science and Technology Policy (OSTP). His confirmation by the US Senate is pending before the Senate Commerce Committee, where he testified this morning.