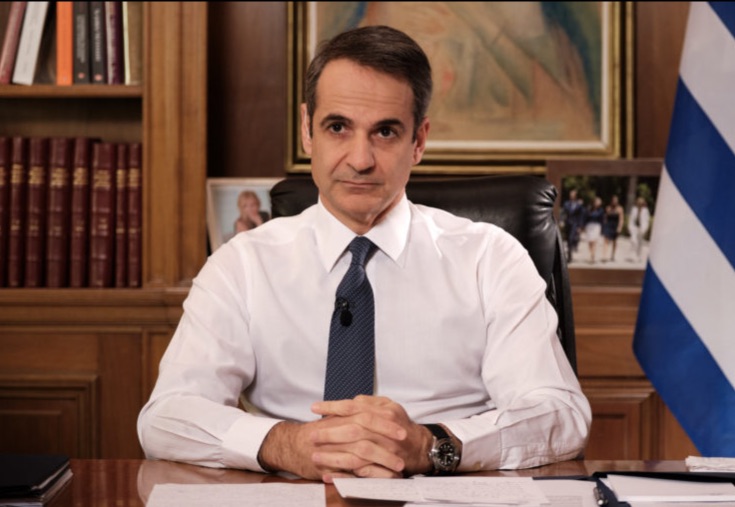 WASHINGTON, DC, April 22, 2020 —  As the latest numbers show, Greece and Cyprus have been spectacular in protecting their citizens against the dangers of the global COVID-19 pandemic. While a number of courageous and creative actions contributed to these results, unlike many other countries, the leaders of Greece and Cyprus shut down their countries and distanced their citizens immediately proximate to their first-reported COVID-19 fatality.

As Time Magazine noted in today’s article titled How Greece Avoided the Worst of the Coronavirus, “The coronavirus outbreak in Greece should have been a disaster…The country’s population is the second-oldest in the E.U. (behind only Italy), its health sector has been ravaged by austerity, and its crippled economy is still nearly 40% smaller than it was in 2008, before the last global financial crisis.”

These numbers are particularly impressive when Greece and Cyprus are compared to other European travel destinations. The numbers as of April 20 were: