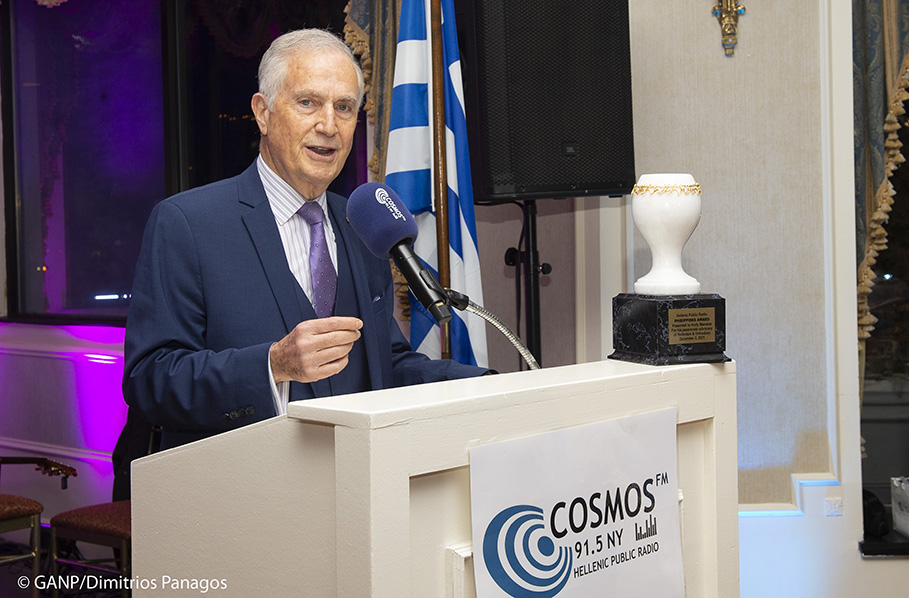 Previous recipients of this award have included:  His Eminence Archbishop Elpidophoros, Senator Paul Sarbanes, Congressman John Brademas and a number of Greek-American community leaders with whom the Manatos family has had the pleasure of working, many for decades, including: Andrew Athens, Merkerious Angeliades, John and Margo Catsimatidis, Dimitrios & Georgia Kaloidis, Dennis Mehiel, Nikos Mouyiaris, Constantine Papadakis, Michael Psaros, Ted Spyropoulos and Kyriakos Tsakopoulos, among others. 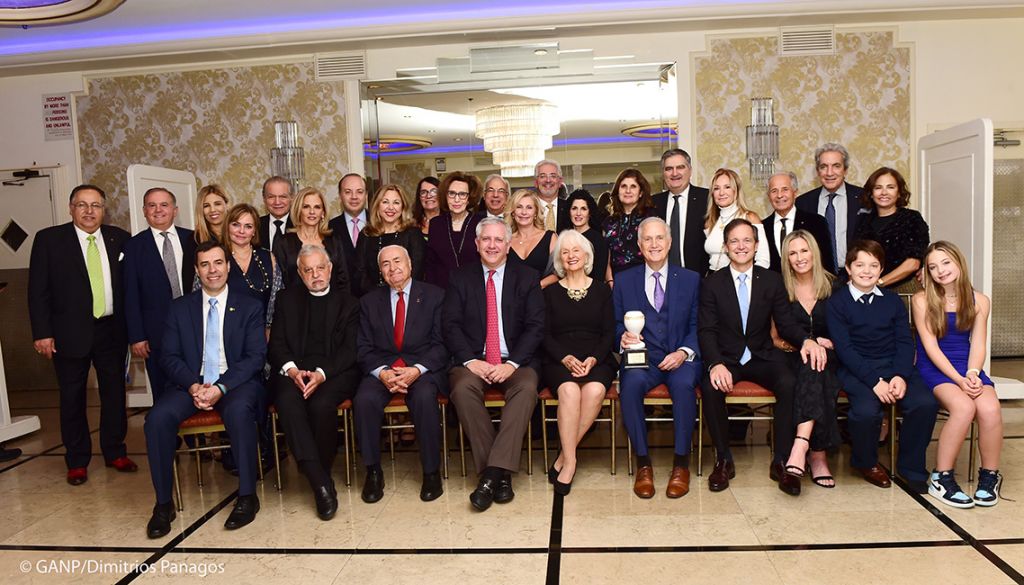 Speakers applauded Hellenic Public Radio’s 34 years of broadcasting and preservation of Hellenism in the US along with Andy Manatos’ lifetime dedication to promoting Hellenism and Orthodoxy with our country’s most powerful.  These speakers included keynote speaker Father Alexander Karloutsos, the Ambassador of Greece to the US Alexandra Papadopoulou, president of PSEKA Philip Christopher, GAEPIS Chairman Stelios Taketzis, Gala Chairman Mike Manatos and master of ceremonies Michael Stratis.  Other honored guests included Consul Generals of Greece and Cyprus in New York, Konstantinos Koutras and Michalis Firillas, respectively, and representing Archbishop Elpidophoros who was out of the country, was Chancellor of the Greek Orthodox Archdiocese of America Father Andreas Vithoulkas.  Also in attendance were many other community leaders with whom the Manatos family has had the privilege of working in promoting Hellenism and Orthodox in the United States. 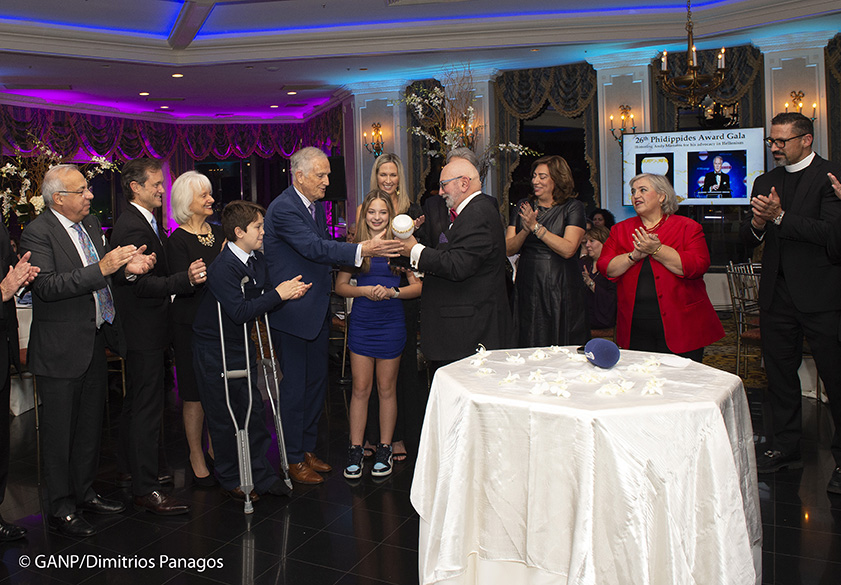 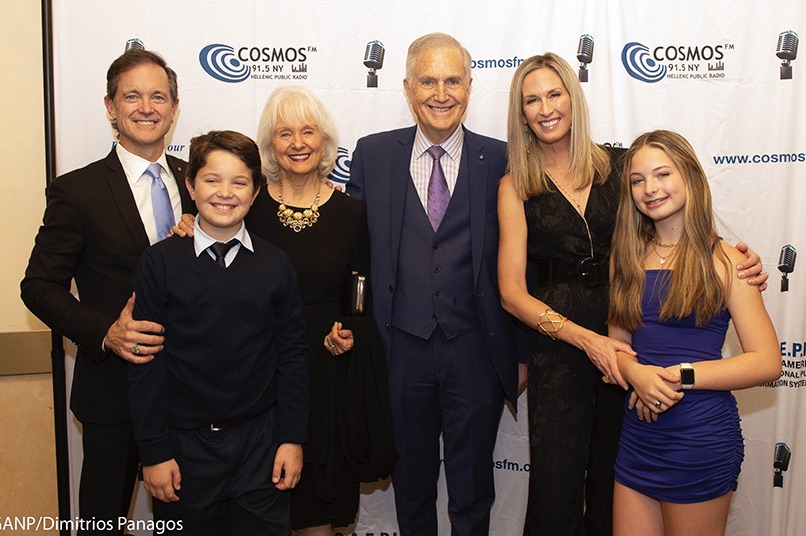 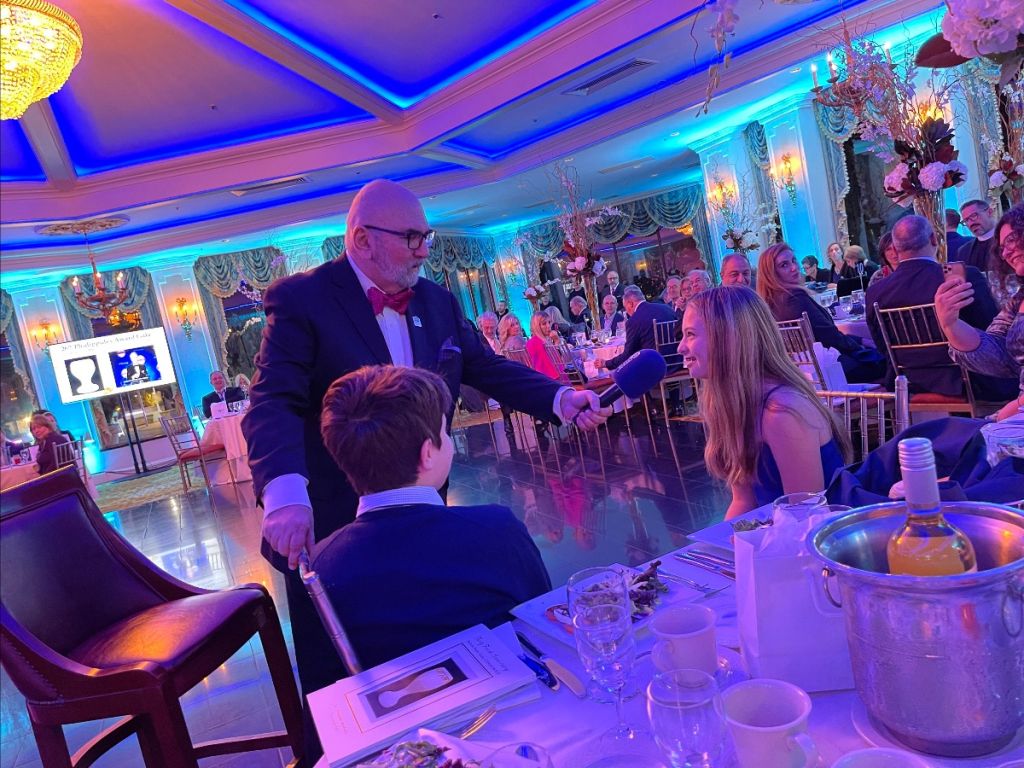 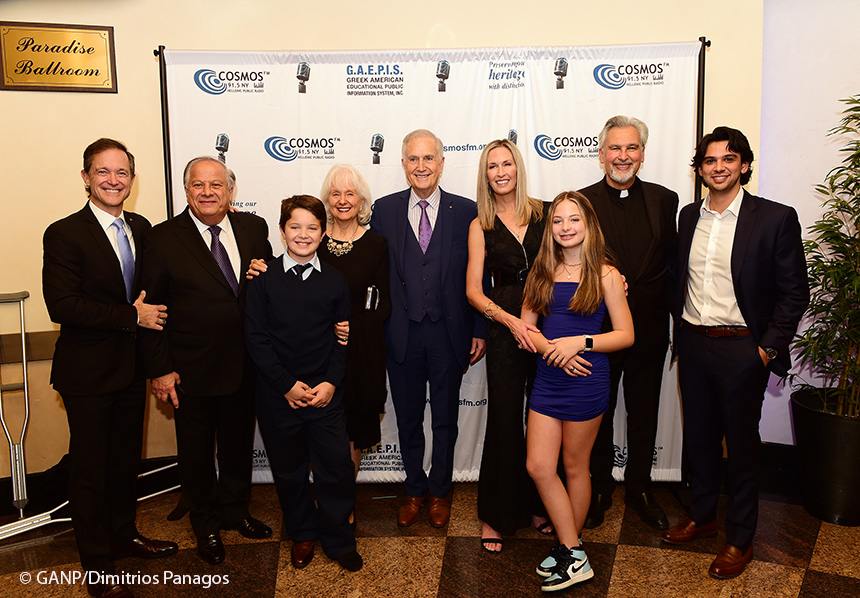 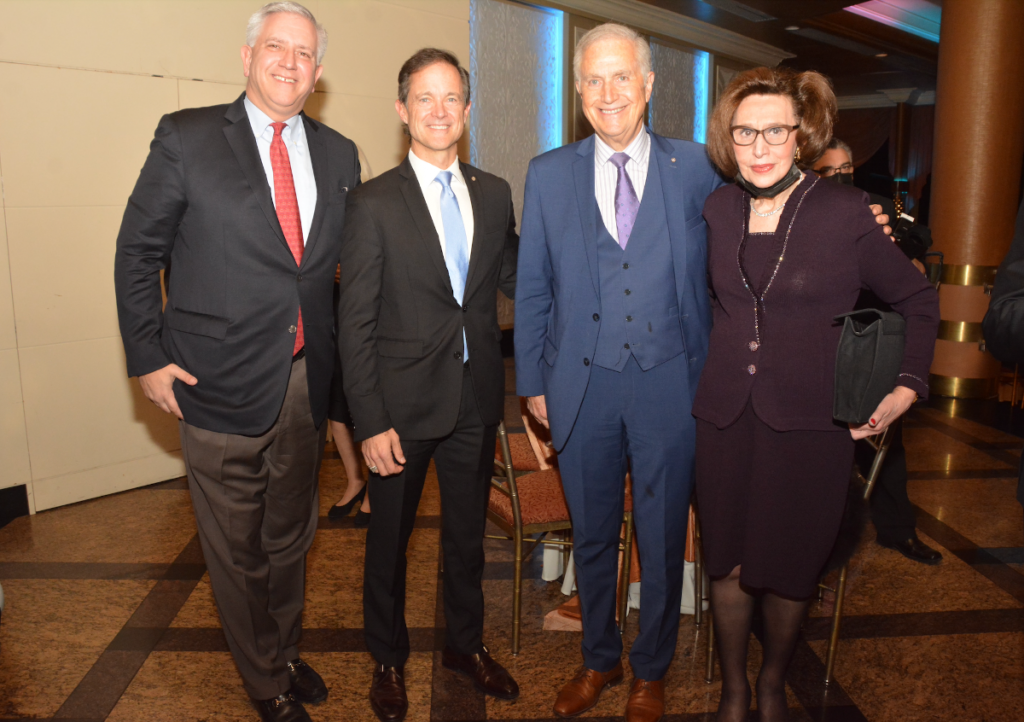