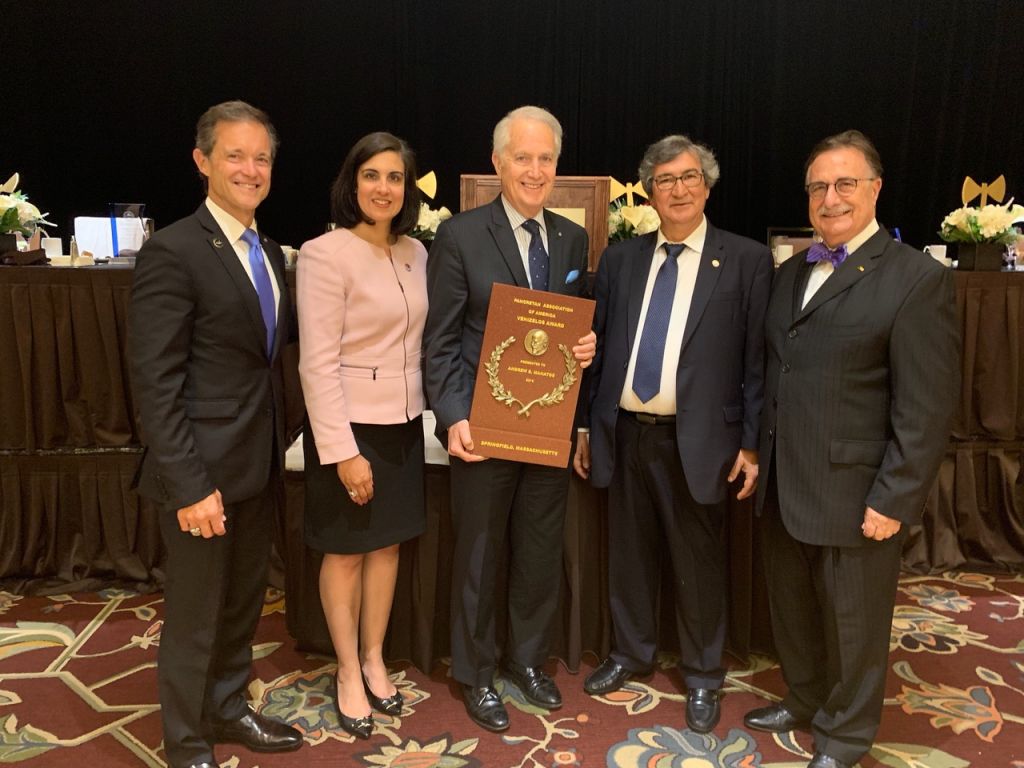 WASHINGTON, DC, July 8, 2019 – Andy Manatos was honored with the Venizelion Award at the national convention of the Pancretan Association of America on July 2 in Springfield, Massachusetts.

The Venizelion Award “is given to an individual who has demonstrated exemplary values, outstanding achievements and valuable contributions in the fields of government, politics, diplomacy or civil service and who through his/her words and deeds, is considered a friend of Greece and its people.” 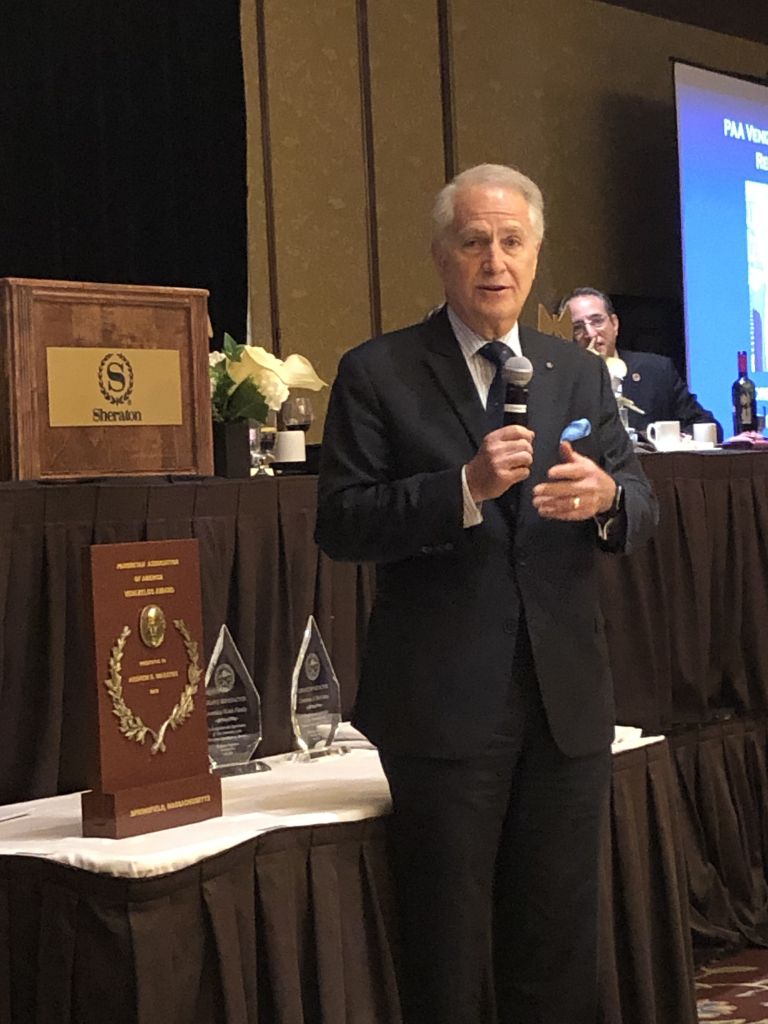 Previous awards Manatos has received include: 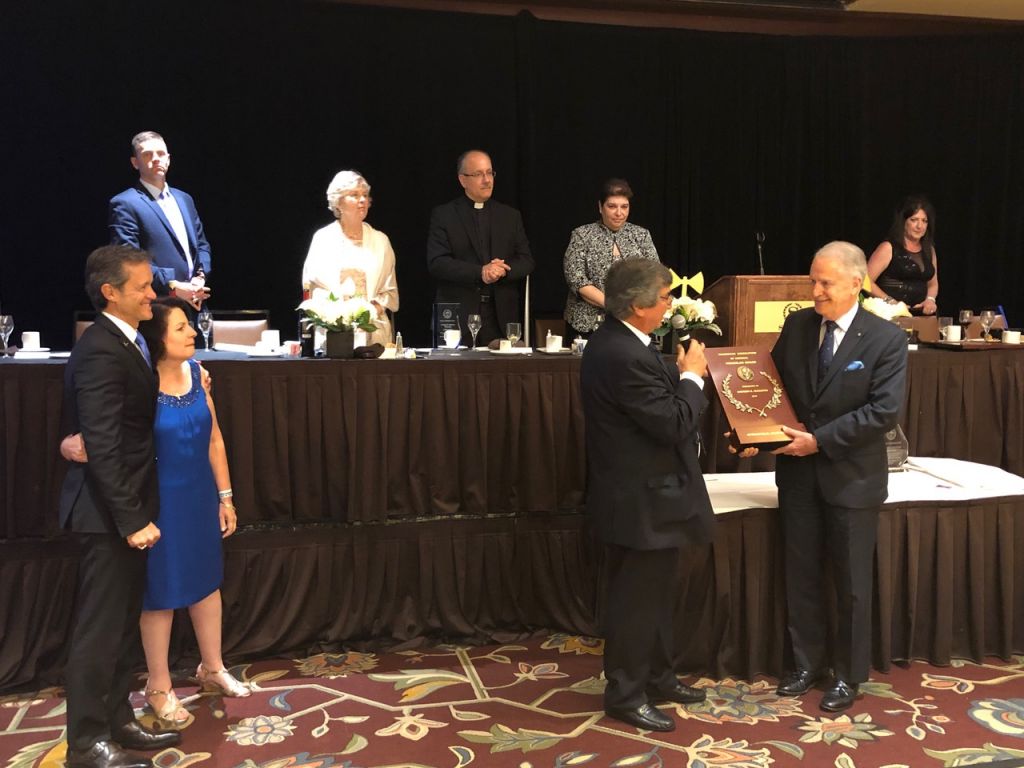