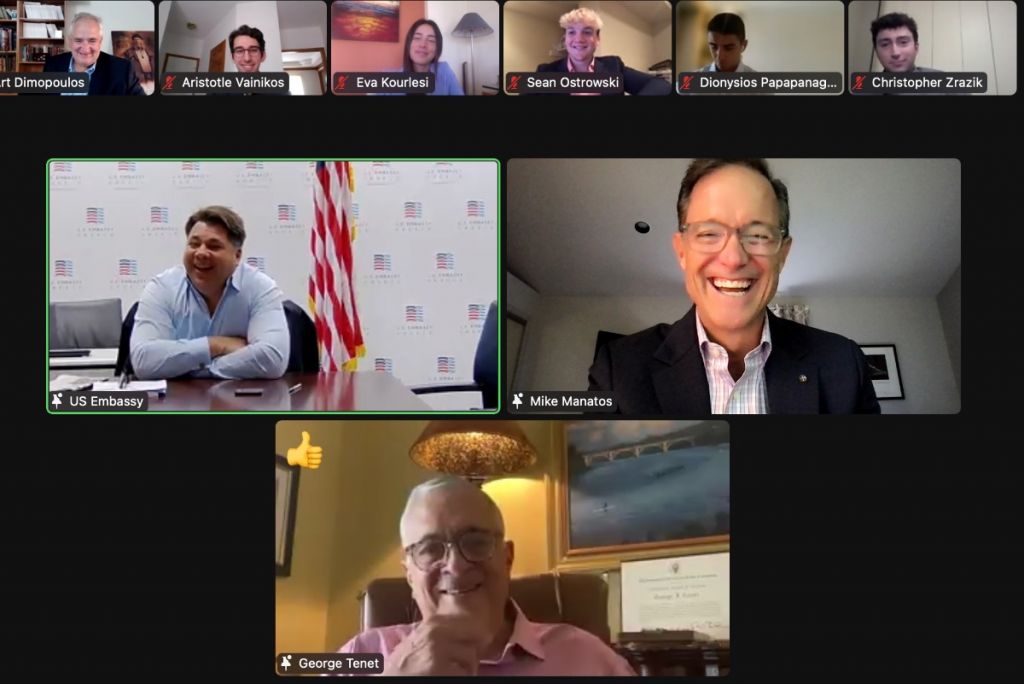 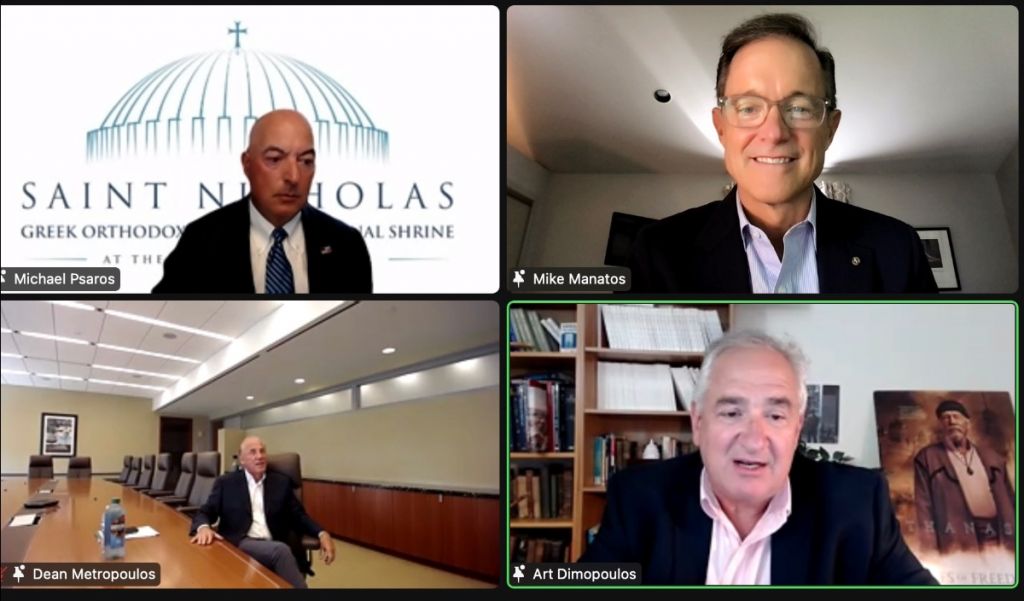 WASHINGTON, DC, August 12, 2022 – Some of the most prominent current and former U.S. government officials, business leaders and other influential opinion leaders met with Greek-American students from across the country through the 7th Annual Heritage America Program August 9-11. This annual program is hosted by the National Hellenic Society (NHS) and Manatos & Manatos. 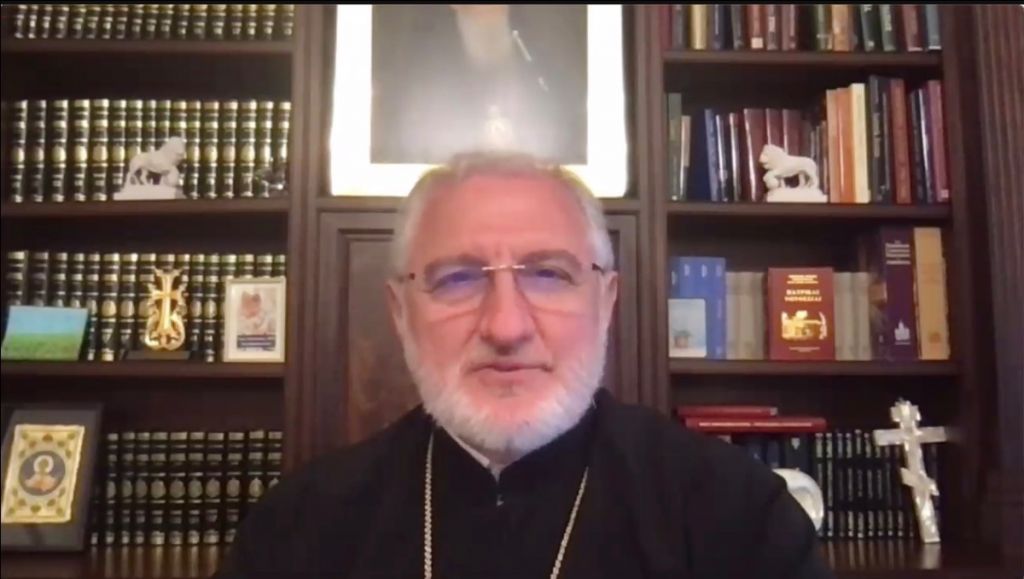 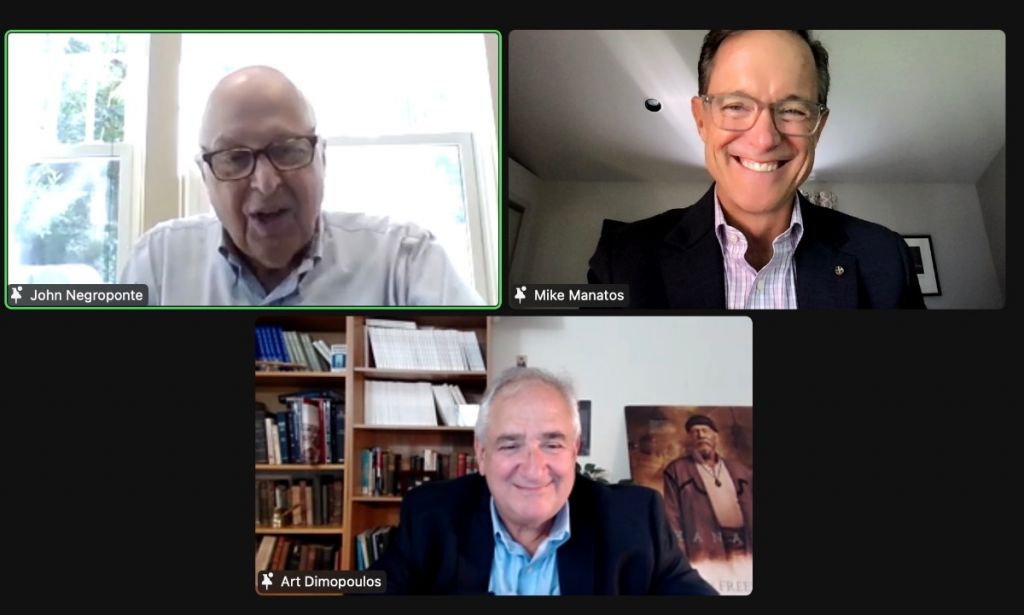 These esteemed speakers shared with students, in intimate virtual discussions, their family’s immigration experience and how Hellenic and Orthodox principles and ideals helped them achieve success.

Through this unique experience, these students better understand and appreciate that the amalgam of Greek and American culture and heritage produces far more success than either culture or heritage freestanding.  Greek immigrants ranked last among American nationalities in education and income.  Yet their children, in just one generation, leapt to the top rankings in both of these categories.  Furthermore, they accomplished this in the country that led the world in education and income. 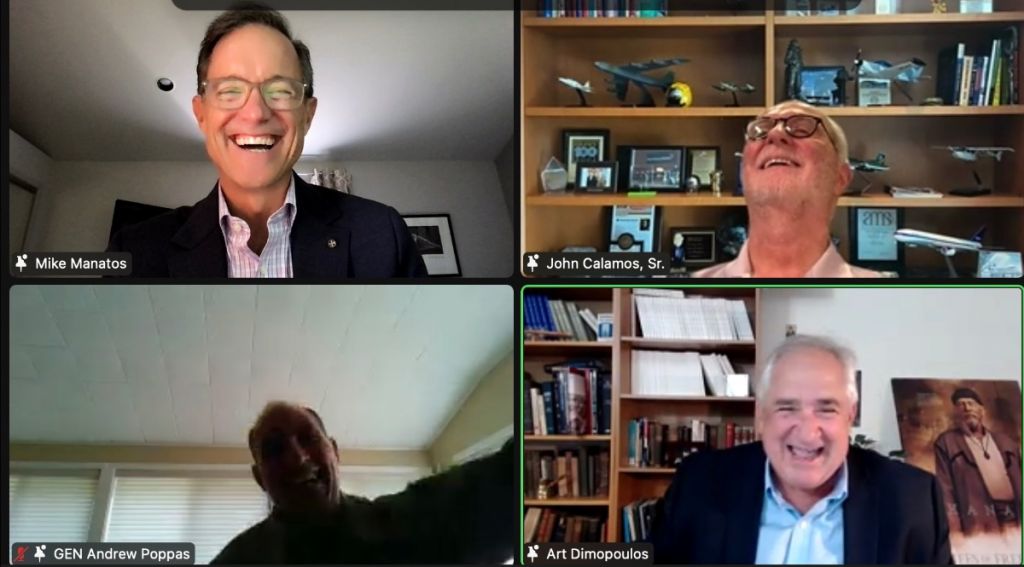 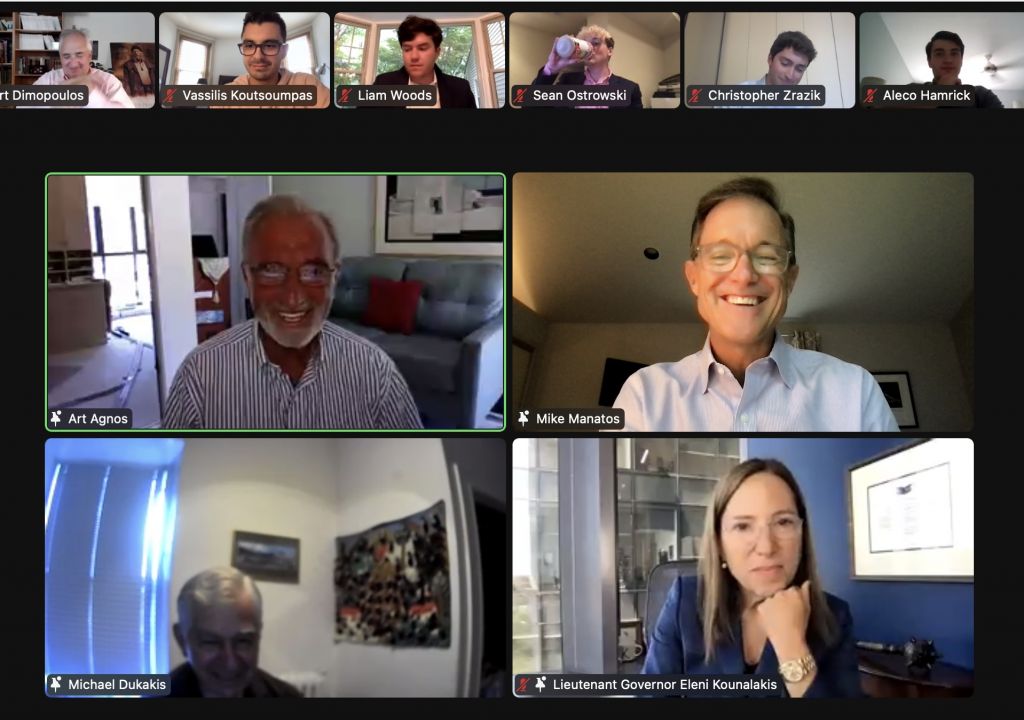 This allows Heritage America students to identify which parts of their Greek culture and heritage are of greatest value.  Such knowledge better enables them to preserve these precious gifts of heritage for their own benefit, for the benefit of their progeny and for the benefit of our greater national community. 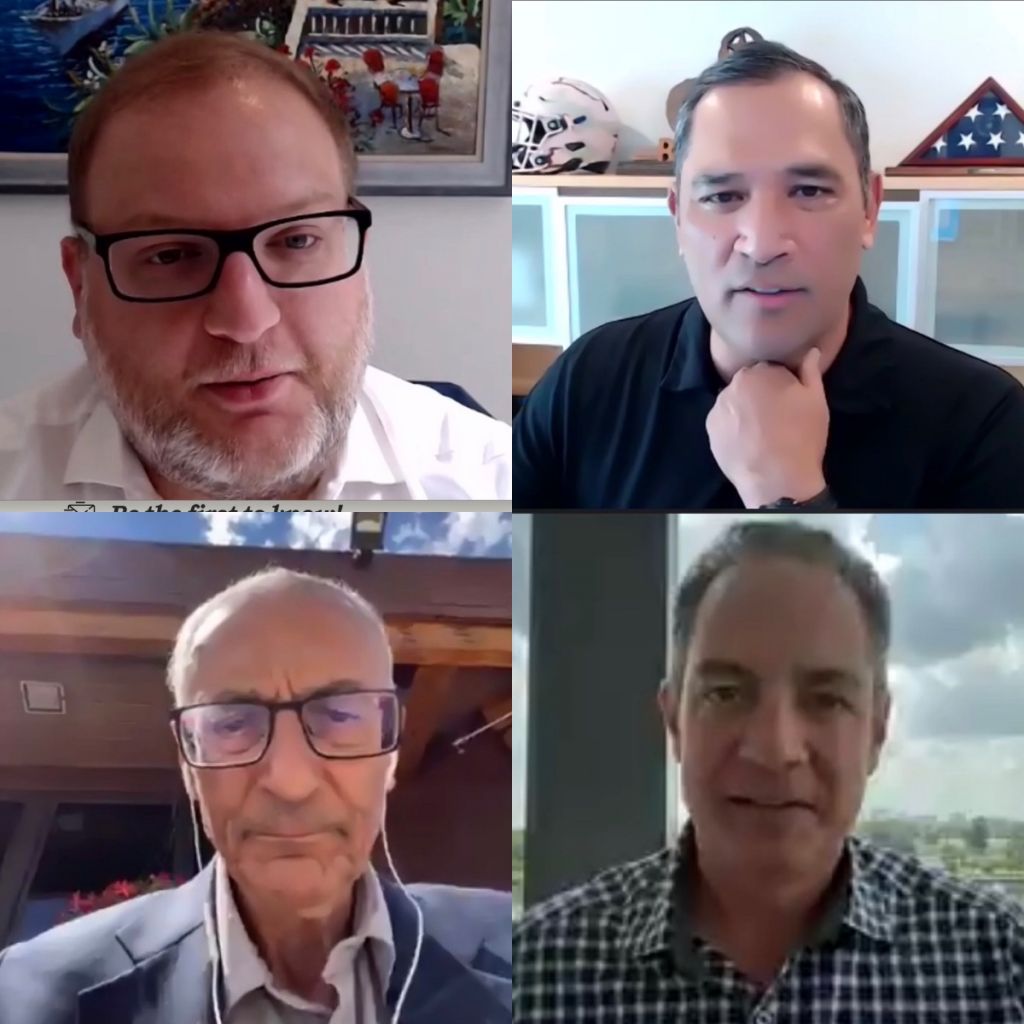 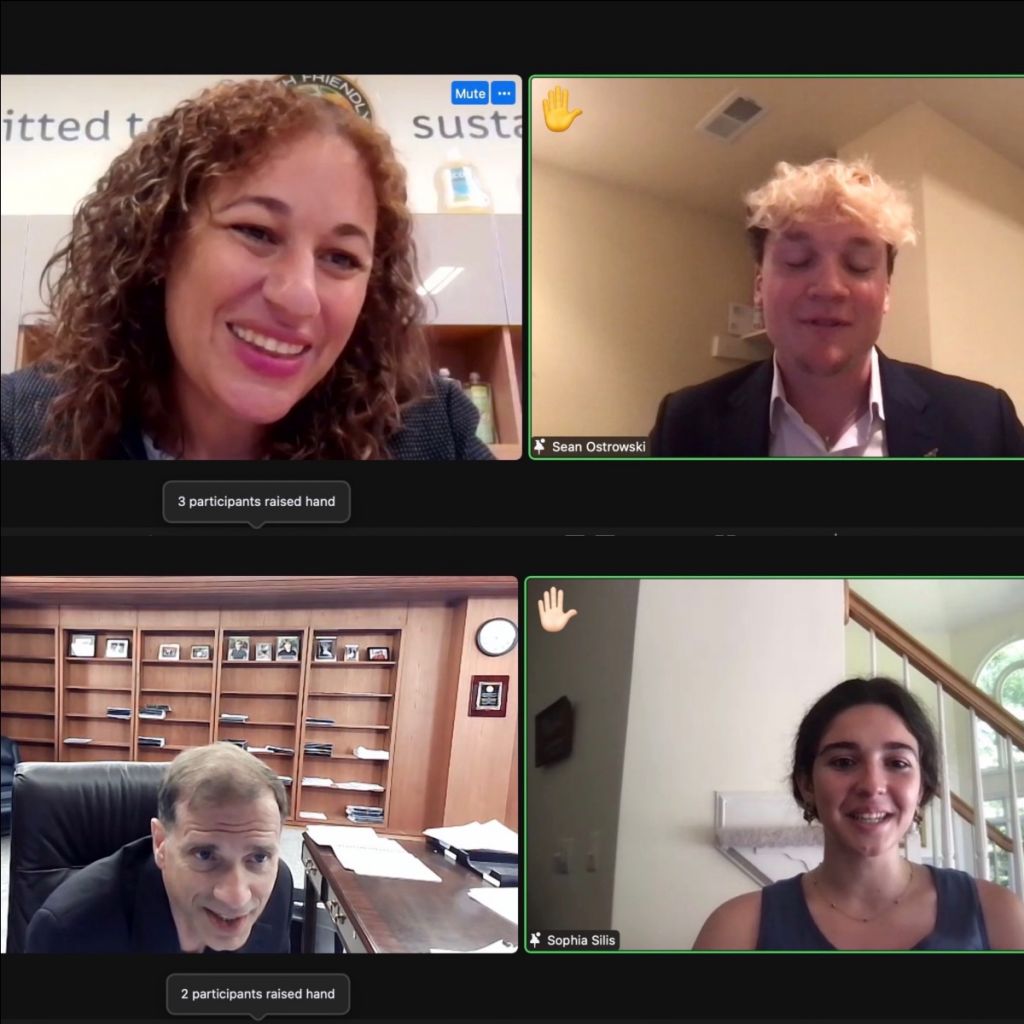 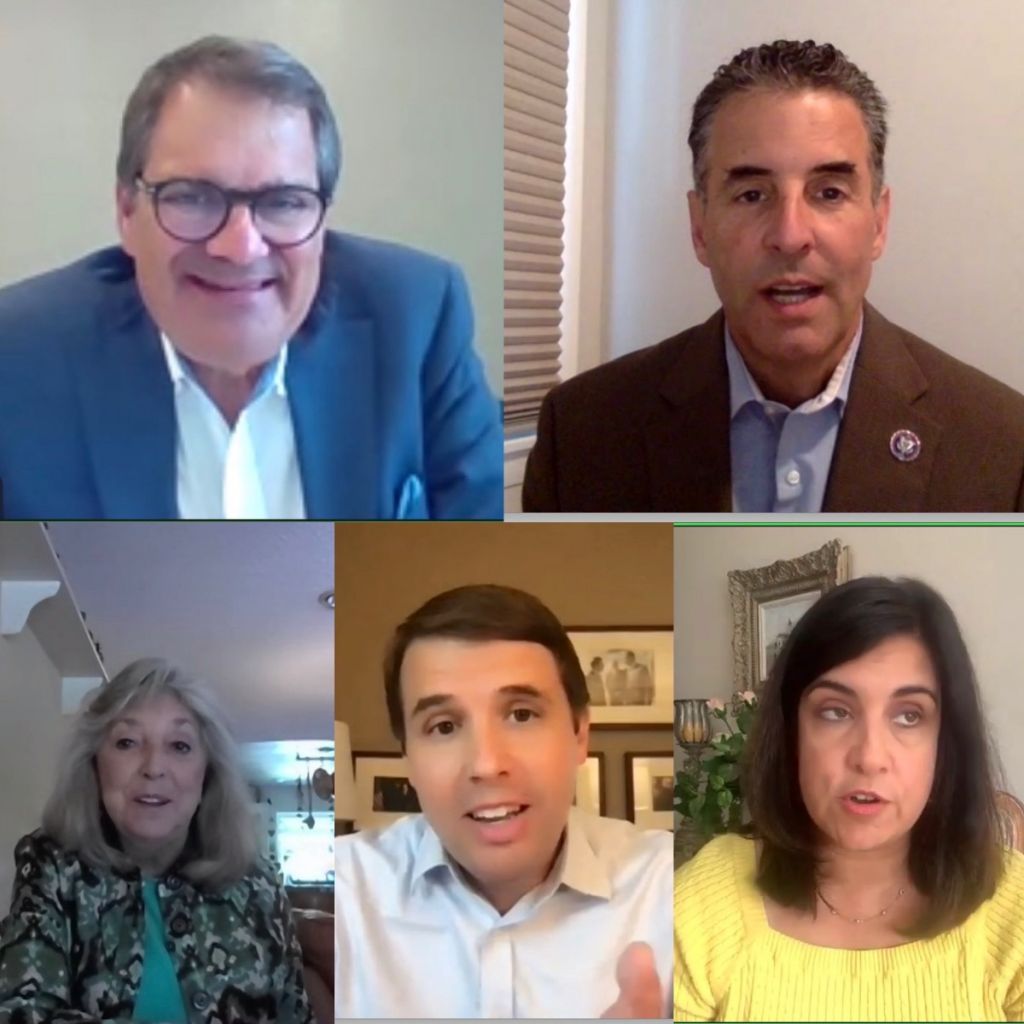 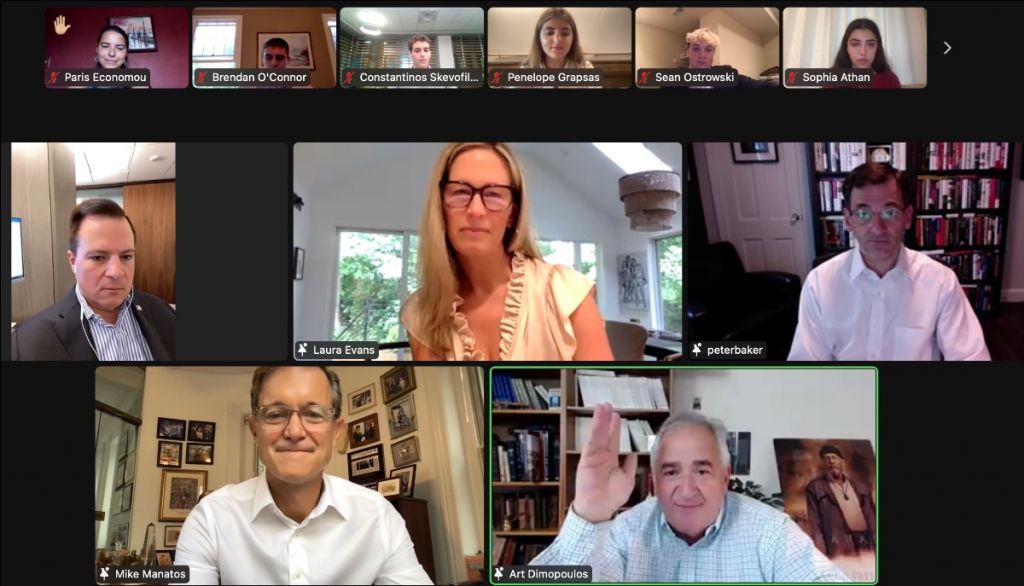 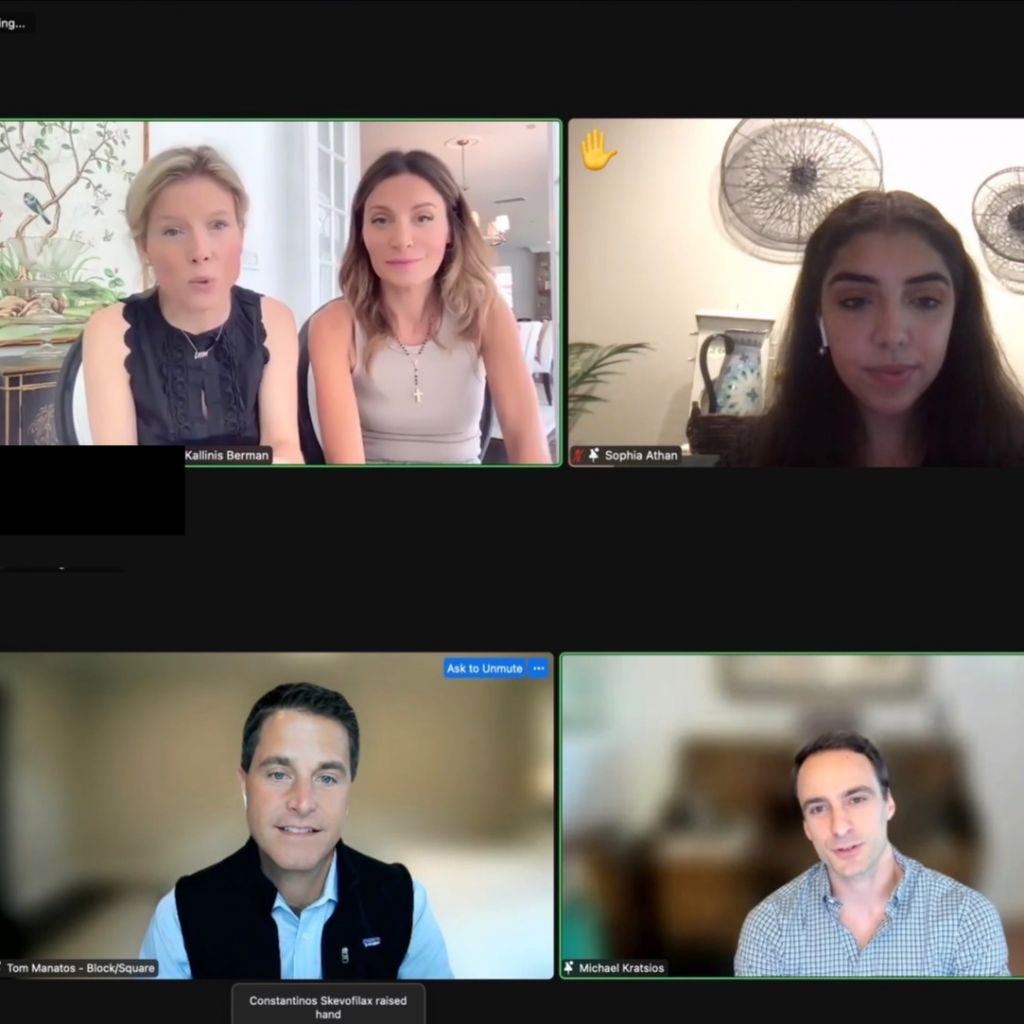